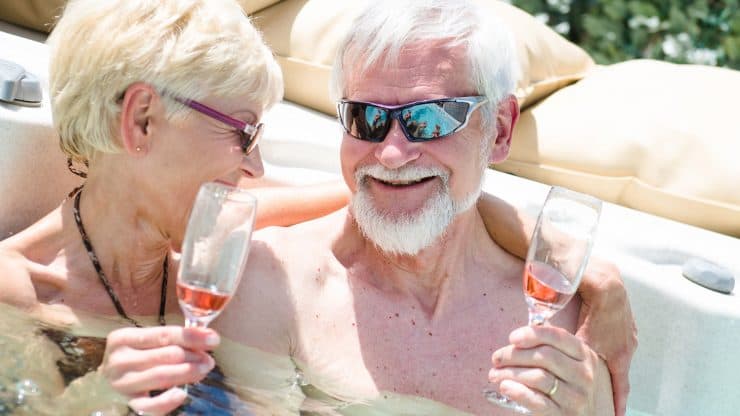 3 Unusual 40th Wedding Anniversary Ideas You May Have Missed

When you think of a 40th wedding anniversary party, what springs to mind? Do you imagine an intimate dinner? Or, do you perhaps picture a large gathering with friends and family, drinking Champagne into the wee hours of the morning?

There is absolutely nothing wrong with these pictures. In fact, for many of us, celebrating our 40th wedding anniversary in a traditional way is entirely our cup of tea.

At the same time, there are those among us who like to do things differently. After 40 years of marriage, you may be thinking of doing something “out of the box” for your anniversary.

So, to get the ball rolling, I wanted to offer a few suggestions. Then, I’d love to hear your amazing 40th wedding anniversary ideas in the comments and the end of this article. I’m sure that we can come up with some incredible suggestions together!

Here are a few additional 40th wedding anniversary ideas that you may want to consider.

One of my friends recently celebrated her wedding anniversary by going back to the town where she met her husband. Over the course of a long weekend, they went back to the old restaurants that they ate in together in their 20s – well, the ones that were still open! They walked through the park where they shared their first kiss and talked about their fondest memories.

In my friend’s case, she still decided to have a party with her friends and family – but, she said that the best part of her anniversary was the special time that she spent with her husband in their home town.

Recreate the Photos from Your Past

The wonderful thing about this idea is that you could combine it with a trip, or take pictures in the comfort of your home. Every couple has pictures that they are attached to. Our favorite pictures represent the times that we were happiest in our lives. For your 40th wedding anniversary, why not recreate your favorite pictures.

In addition to offering you a trip down memory lane, these “side-by-side” pictures would also make excellent gifts for the visitors to your anniversary party. So, get snapping!

Go on a Second First Date

There is something magical about going on a first date with someone that you are attracted too. In fact, many women in the community say that they knew that their husband was “the one” after just a few minutes together. So, why not remind yourself of the spark that you felt for your husband by organizing a “second first date” on your 40th wedding anniversary.

It’s up to you how far you take the concept. Perhaps you want to prepare for the date separately, adding to your anticipation. Get dressed up in your ruby dress and really enjoy yourself. When you arrive at the restaurant, think back to your previous first date. What did you say to each other? How did you feel? How has your love strengthened over the years?

I hope that you found these fun (if somewhat unusual) 40th wedding anniversary ideas useful. Hopefully, they will make our other more traditional plans even more special. Now it’s your turn! Let’s try to come up with some more ideas together.

What fun or unusual 40th wedding anniversary ideas do you have? How long have you been married? How do you plan on spending your anniversary? Please join the conversation below. 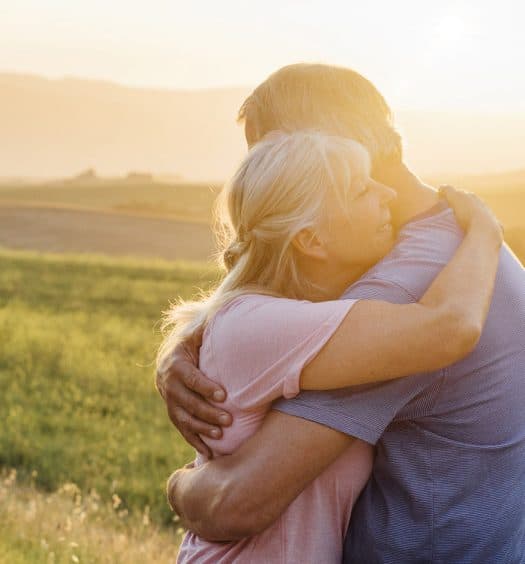 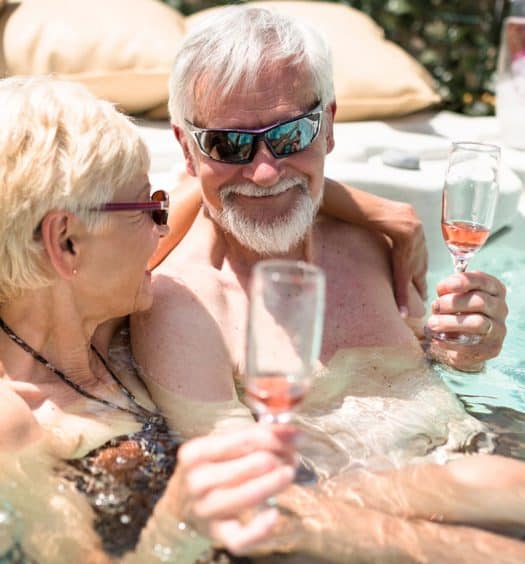 Planning a Second Honeymoon after Decades of Marriage? Read These 4 Tips Fi...

Read More
Planning a Second Honeymoon after Decades of Marriage? Read These 4 Tips First
Subscribe to Our Newsletter
Top