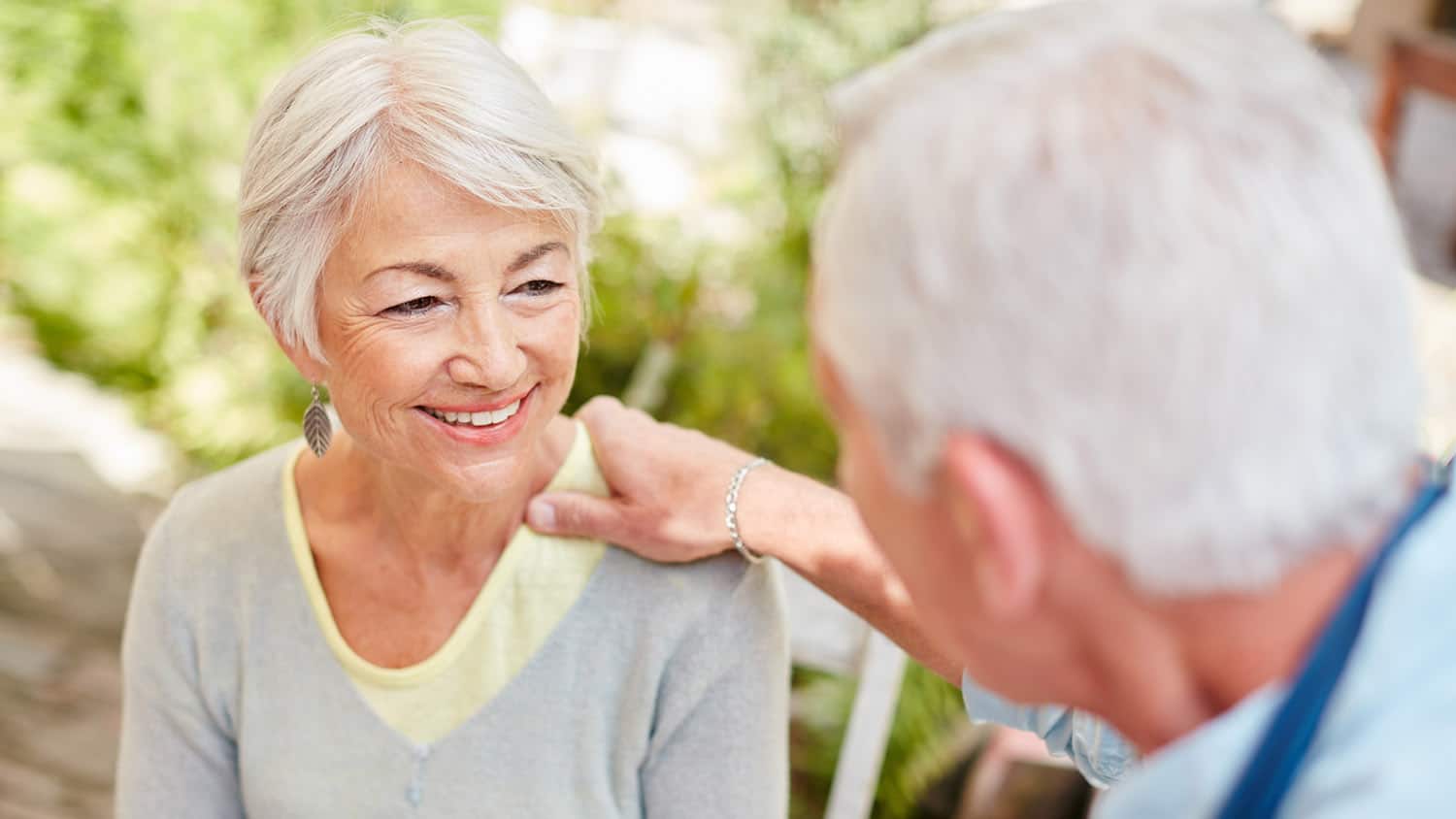 I had lunch with a friend recently who I only see now and again. After many years of being married – and then dating a series of different men – she feels that she might have finally found “the one.”

But when I asked her how things were going, she furrowed her brow. “Have I told you about coffeegate?” She asked wryly. I shook my head. “What’s coffeegate?”

“Well, he’s been staying over at my place lately and I’ve been waking up really early to make him coffee before he has to leave for work, ” she explained. And then, one morning, he told me that he preferred espresso, not filter coffee and that he liked it black, not white… and could I make it differently next time?”

She rolled her eyes. “I was furious! Here it is, I’m getting up at like 6 a.m. to make this guy coffee and he’s telling me how it can be improved!”

I recognized her fury – and knew exactly where she was in her relationship. She’d moved out of that initial phase of infatuation where nothing about the other person bothers you at all, to that phase where you finally must negotiate daily life and routines – everything from how to pack for a trip to how (if?) to fold laundry to how to shop for food.

This is difficult at any phase of life, but it’s particularly hard if you’re used to living on your own and have an entire set of well-honed standard operating procedures. And then suddenly someone else wanders in with their own quirks (a fondness for kitchen gadgets comes to mind in my own case) and upends your way of being in the world.

I’m at the other end of the relationship scale. I’ve been with my husband for nearly 25 years so we’re in what I like to call the “ziplock conflict” phase of marriage – the one where all of your fights can essentially be boiled down to one thing and it’s very difficult to escape wandering into that landmine wire over and over.

Fortunately, as philosopher Alain de Botton reminds us, we’re all meant to marry the “wrong” person – i.e. they will drive us insane in all manner of ways because when we choose a life partner we’re not necessarily choosing a romantic ideal, but someone familiar. So, part of the trick of marriage is learning how to negotiate disagreements with that person over the long haul.

In short – whether you’re at the very beginning of a serious, potentially long-term relationship or at the very end – managing conflict is inevitable.

In my friend’s case, I really loved her inventive solution to their incipient arguments. One night, after they’d had a few different versions of the coffeegate run-in, she sent her boyfriend a Whatsapp message asking him to play a wordplay game with her. I’m not sure what prompted her to do this, but I think she just felt like they were beginning to get into a rut and needed something different to shake up their emerging dynamic.

What happened really surprised her. She sent him a banal word like “fork” and he wrote back with a really symbolic word like “rainbow.” She said “pillowcase” and he said “existentialism.” And so it went, for an hour or so.

The next time we had lunch, she was ecstatic. “It showed me a whole new side of him!” she exclaimed. “He’s far more abstract in his thinking than I realized.”

Try a Game: Is There Anything Else?

Similarly, for me, when my husband and I get into a tangle, we sometimes play a version of “Anything else?”

We learned about this game from some friends of ours who did a pre-Cana course with the Catholic Church before getting married. The priest sat them down and had them both list all the things that drove them crazy about each other. After hearing each item, the other partner was only allowed to respond: “Is there anything else?” The idea was to teach them how to both express – and tolerate -each other’s foibles.

Sometimes, when my husband and I start bickering, one of us will look at the other person and ask: “Is there anything else?”

To which, invariably, the answer is something along the lines of: “Well, since you asked, actually there is…”

What techniques do you use to resolve conflicts with the most important people in your life? Do you have any creative solutions for solving relationship problems, old or new? What phase of relationships are you in now? How have you navigated the inevitable conflicts? Please share in the comments. 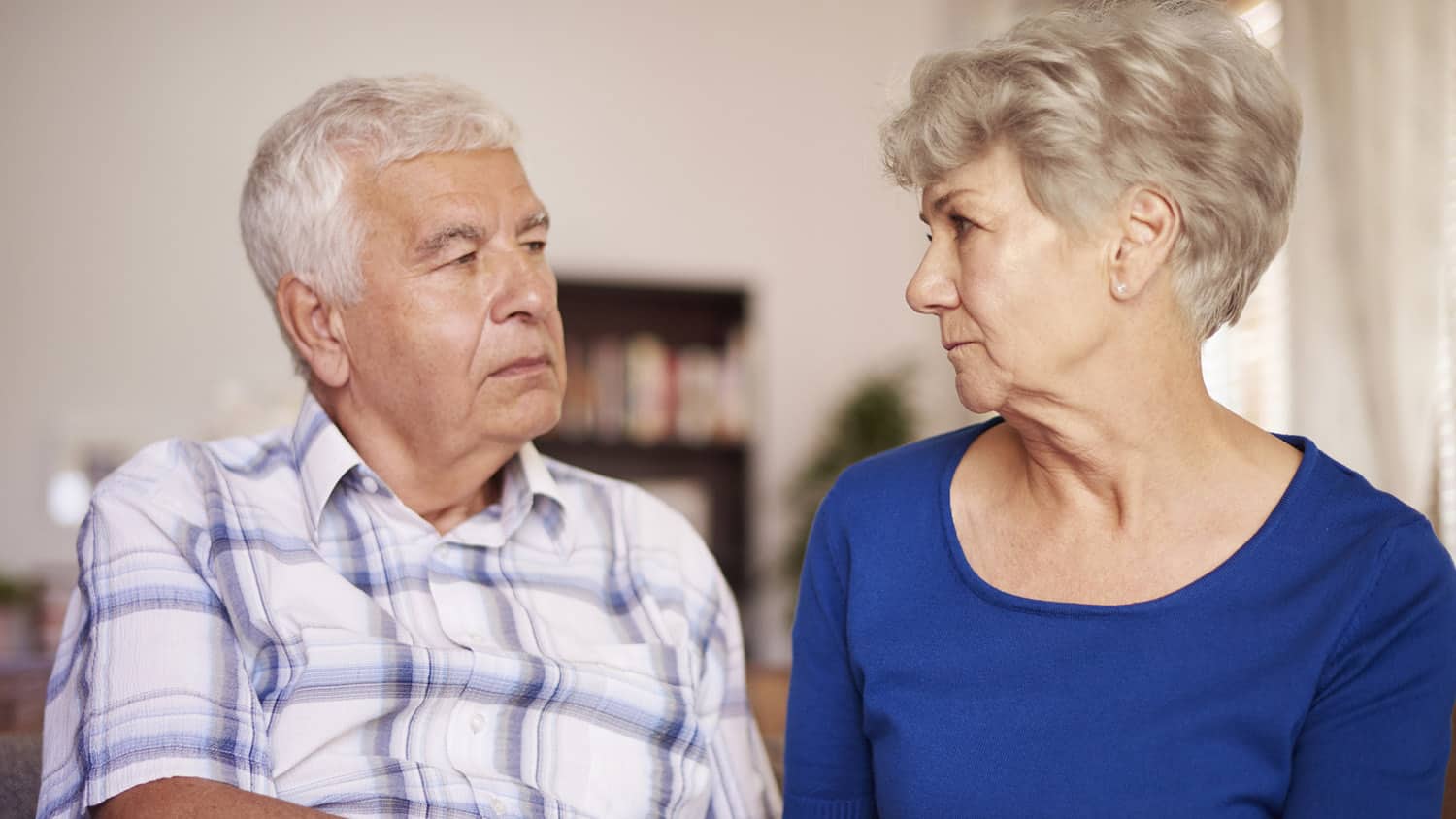 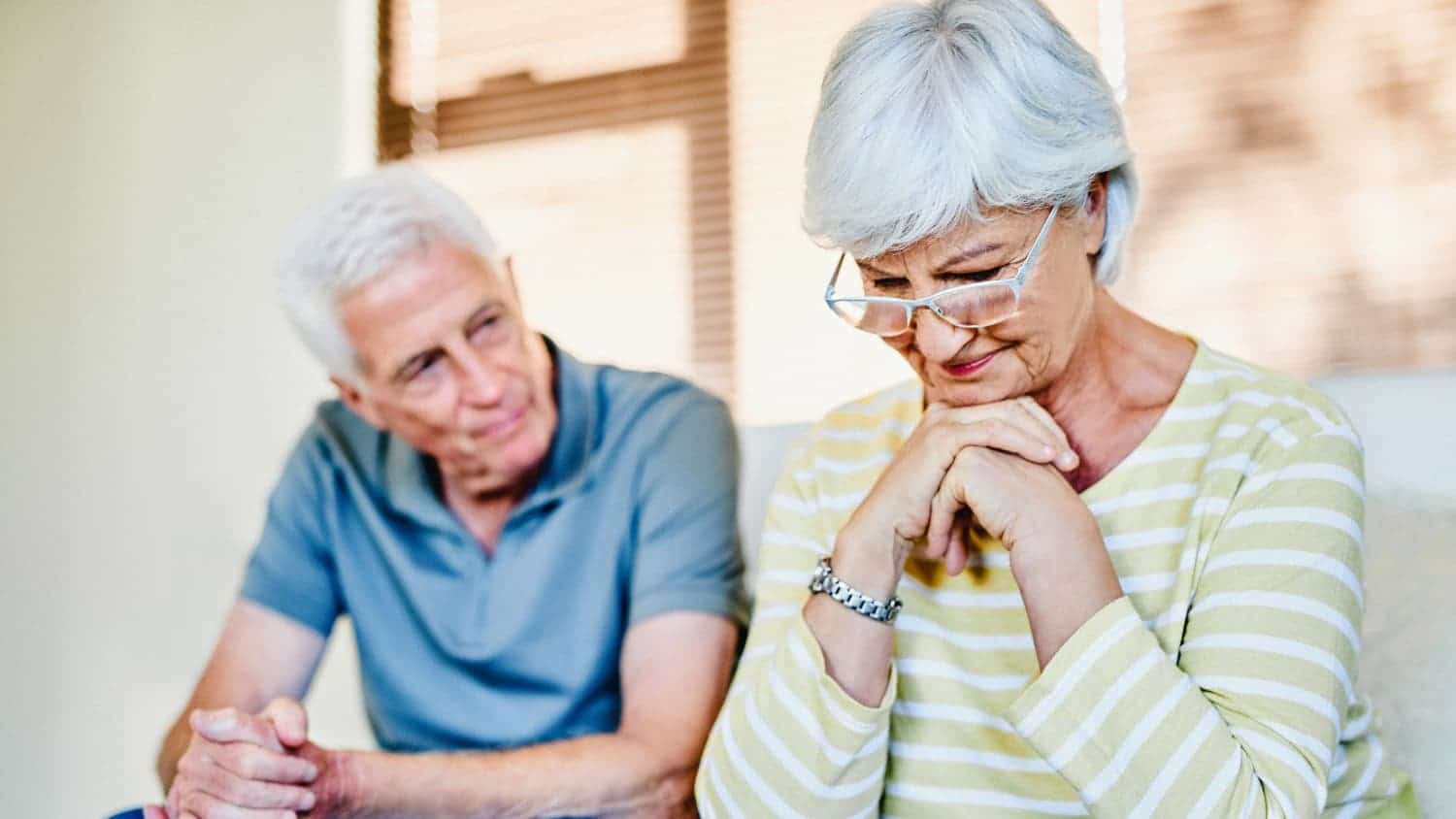