When my son began eating solid food he consistently refused bananas. When he was old enough to talk, he informed me that he didn’t like the consistency. They didn’t have enough “resistance” and were too slimy.

The other day I peeled a ripe banana, noting some nasty brown spots that I cut away, and as I ate it I began to gag. Suddenly I understood his distaste for bananas. I said out loud, “I’m over 60 years old and I don’t like bananas!”

I began to think about other epiphanies I have noted as I have aged. How many other things can I be truthful about?

I like pants with elastic waists and not for the reason you think. Sure, I like to eat a lot, but the real reason I need that flexible waist is for quick removal when the urge to go to the bathroom strikes me.

Like Gen-Xers who declared they would never drive a minivan, I was the baby boomer vowing never to wear elastic waist pants. Since realizing my folly, I’ve zipped my lip while donating my zippered pants to a local thrift shop.

I took another trip down parenting memory lane and thought about those days when kids loved playing in the bathtub, screaming when it was time to gather up the boats and rubber duckies to call it a night. You would have given anything for them to agree to a quick shower at the end of a long day, but that switch doesn’t flip until they are about thirteen.

The same thing happened to me in mid-life. One day I loved the luxury of soaking in the tub and the next day I was dashing in and out of the shower like it was spraying acid. And with my dry, sensitive skin, comparing it to acid is not a stretch.

To me, mild fish is like eating soft, tasteless protein and fishy fish is, well, too fishy. I am a beef, pork and chicken fan, in that order. The pressures to eat fish are strong in our society, with all that talk of omega-3s for heart protection.

Before I admitted my dislike for fish, I ordered fish tacos in a Mexican restaurant to show my open-mindedness. It took all my willpower and a swig of my margarita to stop me from spitting my first bite across the room. That’s when I realized my efforts to force-fit a love of fish must stop.

I know this is retail heresy, but hear me out. I have purchased more items I don’t need and don’t like on sale than I can recount. The temptation to buy something, anything, with an irresistible price tag is overwhelming.

Plus, the new items are the most appealing and I usually buy something at full price, too. So now my motto is to go to a store when I want or need something regardless of the sale cycle. It may be bad for my contributions to the thrift shop, but it is good for my bank balance.

The last time I made airline reservations I sat in front of the computer for hours before I clicked the “purchase” button. What a surprise to get a call a few weeks later, from a representative who spoke unintelligible English, telling me the flight was canceled and she could book another leaving two days before my planned departure date. When that wasn’t acceptable, she offered me a refund within 6-8 weeks. Panicked, I located the last travel agent in the universe who made all my arrangements for a flawless flight.

What about you? Have you had some realizations in your 60s that gave you freedom to be yourself? What can you now admit to not liking? Please join the conversation.

Molly Stevens is a nurse by profession and began writing in 2015 at age 61. She lives in Central Maine with her younger husband who is watching for early signs of dementia, and will have her put in a home when she shows an enthusiasm for camping.

How to Have More Energy After 60… According to Toddlers 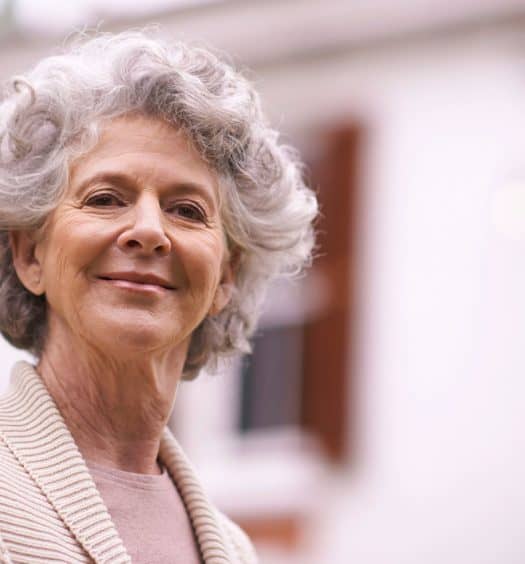 Life is Not a Dress Rehearsal – Don’t Slip Quietly Into Grannyd...