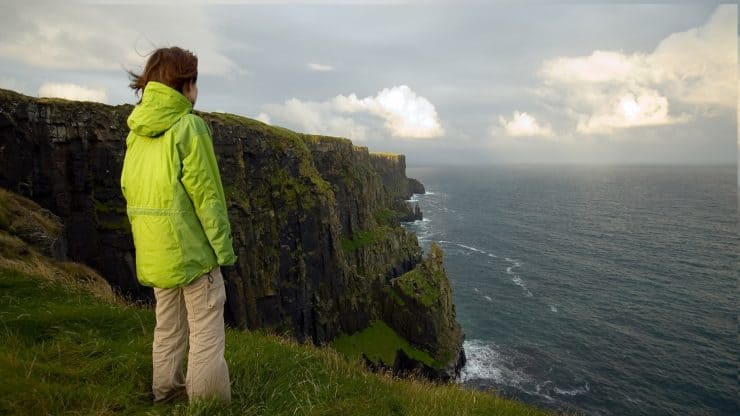 5 Reasons to Visit Ireland as a Dynamic Older Woman

If you haven’t already, you should definitely visit Ireland. But prepare yourself in advance, you just may have too much ‘craic’ and you may just not want to leave.

We had so much fun in Ireland that Hurricane Ophelia must have read our minds and delayed our departure for a day. We did not complain too much at all.

We were in the seaside town of Howth, just 25 minutes from Dublin airport, enjoying the famous seafood from the King Sitric Restaurant and one last Guinness before we left. Ours is a different story from other parts of the country which did not fair too well.

We just spent three weeks travelling parts of the Wild Atlantic Way and Ireland’s Ancient East, and we want to go back for more. There are over 5,000 years of history to enjoy in Ireland.

Could it have been the people, or the craic (for those of you who don’t speak Gaelic, ‘craic’ means ‘the fun or the banter’) or the Castles and the Country Homes where we stayed?

Could it have been the ancient sites? At Blarney Castle, for example, you have to bend over backwards to kiss the Blarney Stone – it is not an easy feat! 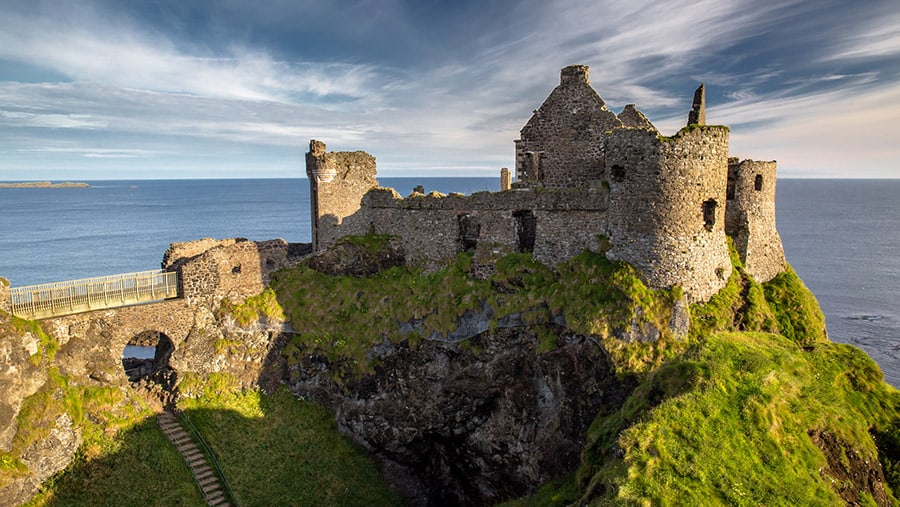 Could it have been the food – Irish Breakfasts that fill you up for the day, hot baked scones for morning tea, if you can fit it in, and what about the perfect fish and chips after a long day of sightseeing? Not to mention the Guinness Irish Beef Stew or the local seafood.

What about the Guinness – certainly it tastes superior here than the draft Guinness back in the UK. We highly recommend you put at least half a day aside and visit the Guinness Storehouse, not only for the complimentary Guinness at the end of the tour, but for the views from the top and the lessons on how Guinness is made.

Leave your inhibitions behind as you enter a traditional Irish pub – it is the ‘norm’ to strike up a conversation with strangers. 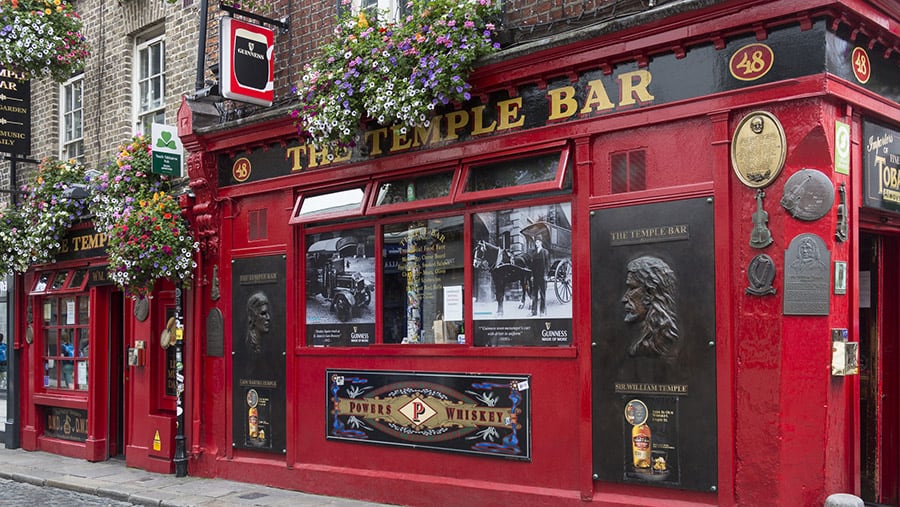 There is another language spoken in Ireland, like the saying that you are a blow-in, that is, a newcomer to a town or village. You could have lived there 28 years, but because you were not born there, you are still a blow-in.

We were left wondering how that would work in our hometown back in Australia.

The best way to tour the country and see the stunning landscapes is by hiring a car. The roads are easy to traverse, and it does give you the opportunity to go down side roads and discover more little villages along the way.

Portmagee, in County Kerry, was one of those – a quaint fishing village with a lovely café serving those scrumptious hot scones and jams.

Allow some time to drive the Ring of Kerry – the landscape and the villages that you will drive through won’t disappoint you. 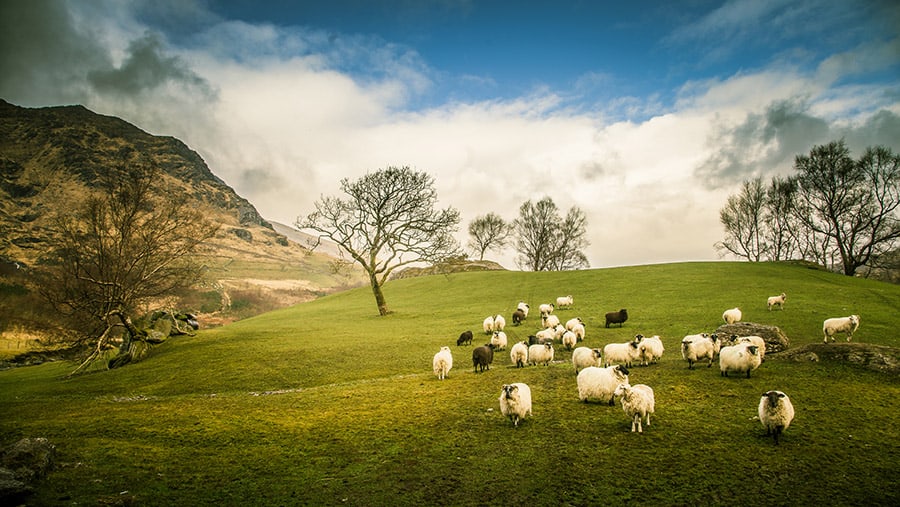 Why not stay in a castle or a country manor house? They all have a story to tell, from one that was built by a local priest and sold to a local religious order for one pound just to irk the Protestant Rector of Ballingarry to one that dates back to Cromwellian times. You may even stay in a castle with a resident ghost or two!

However you spend your time in Ireland, you will leave with fond memories and even a tale of your own to tell.

Have you ever visited Ireland? What was the highlight of your trip? Please share any favorite places to visit in the comments below.

Is 60 Too Old for Adventure Travel? No Way – But Consider These 4 Things

Read More
Is 60 Too Old for Adventure Travel? No Way – But Consider These 4 Things 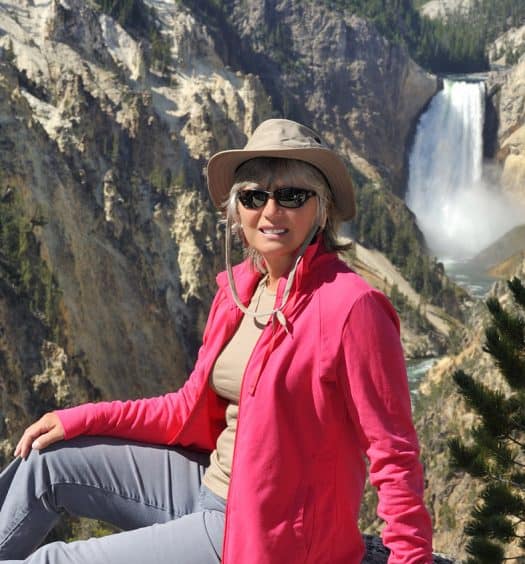 Looking for Travel Ideas? Why Not Discover the USA – East, West, North and ...

Read More
Looking for Travel Ideas? Why Not Discover the USA – East, West, North and South?
Subscribe to Our Newsletter
Top