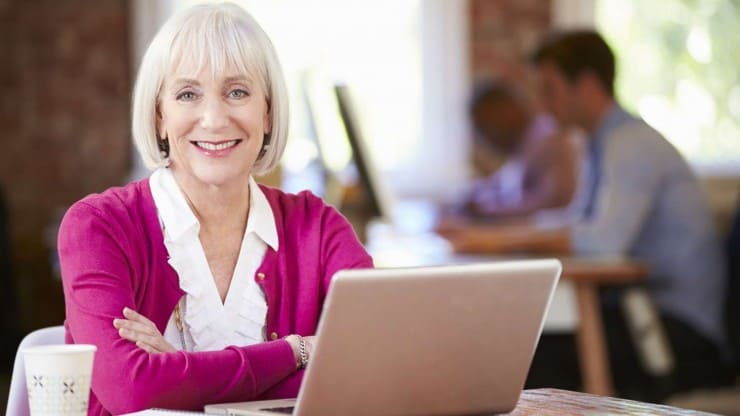 5 Things No One Tells You About Writing a Memoir

One of the most powerful things a mentor ever told me about writing was this: Tell your story, you’re the only one who can.

Perhaps she should have considered following up with: But, after you tell your story, DUCK!

If you’re interested in writing a memoir, read these tips first.

A Memoir Is Not the Story of Your Life. It’s a Story About a Story in Your Life

Think of it as one chapter of your life you believe will resonate with readers. Choose something you think people can learn from or at least be enthralled by.

For me it was a pretty easy choice. After 30 years of my friends telling me I should write a book about the unbelievably dysfunctional families both my husband and I have, I chose that.

You know how they say if one person says you’re drunk, you can choose to ignore it, but if three people say it, you should just lay down? It was like that. After 300 people told me I should write a book, I figured I would.

Once You’ve Chosen Your Topic, Be Sure It’s One You Can Spend Tons of Time Mulling Over

It was cathartic to write my story as I had held back anger, resentment, and hurt for a long time.

It felt good to let it go. But, it wasn’t pretty going back in time to those events.

Tell the truth but be aware of the fact that your truth may be another person’s fiction. Your story is about other people and they may not agree with your version of the “facts.”

In my first chapter, I included a few sentences about my story – how it was true to the best of my recollection but I was sure some of the “players” might not agree about how things played out.

Nail Down Your Motivation

My story is about my parents and my parents-in-law, all now dead. But it is also about siblings and siblings-in-law, all still alive. So, I had to ask myself why I was telling the ugly truth about living people.

Did I want to tell a story I hoped would help others who struggle with dysfunctional families? Or did I want to exact revenge on evildoers? Believe me, after what these folks did, revenge would have been justified, but revenge is not a healthy motivation for writing a memoir. I don’t think the pen (or more appropriately, the computer) should be used as a weapon of retribution.

Write to educate, to support or to inform. Your motivation will color what you write. It is your story, but you still want it to be as objective as possible, so that the reader can draw her own conclusions. Better writing will result from clear intentions.

Write a Memoir Only If You Are Emotionally Bulletproof

This might be the most important of all the warnings. As you might imagine, when I published Tales From the Family Crypt: When Aging Parents Die, Sibling Rivalry Lives, you have only to read the title to understand why the siblings might not have embraced the book going public. And, “not embraced” is putting it quite mildly.

First, they wrote reviews comparing me to Hitler. Don’t take my word for it, look on Amazon and check the one-star review written by my brother-in-law. Then, they wrote a series of scathing bad reviews that ultimately were deleted by Amazon. Apparently, “Debby has a castrated husband” isn’t language Amazon approves. Then they came after my business by contacting a few clients I write for and threatening to sue them for publishing my work. Finally, they hired a lawyer to threaten me.

But I had researched the legalities of writing about real people (I changed names to protect the guilty) and I knew my rights so I actually ended up having a very nice conversation with their lawyer. I think I convinced him to read the book!

The point is this: they couldn’t hurt me any longer. I had accepted the fact that our relationships were permanently and irreconcilably ended. If you can’t take the heat, write your story, but don’t publish it.

Would I do anything differently if I had the chance to go back in time to before I wrote my memoir? No. I had a right to write my story and so do you. But, I must admit, for the next book I created a children’s picture book about the new image of grandparents. Reactions to it have been much more fun to absorb!

What event or time in your life do you think would make a good story? If you had to give a title to your memoir, what would it be? Please join the conversation.

Deborah Drezon Carroll is an author of two parenting books, a memoir and a children's picture book. She's a former teacher and educational publisher. Her husband Ned and their girls are a family of educators. They live in and around Philadelphia and spend summers on the Outer Banks of North Carolina. Check out Deborah's Blog at http://deborahdrezoncarroll.com. Her most recent books include, "Tales From the Family Crypt: When Aging Parents Die, Sibling Rivalry Lives," and "Real Grands From A to Z, Everything A Grandparent Can Be." Check them out on Amazon http://www.amazon.com/Deborah-Drezon-Carroll/e/B001KDPEUC/. In her free time, Debby loves reading, blogging, creating mosaics, promoting indie authors, running, music, cooking, and hanging with the best people in the world, her immediate family and friends. 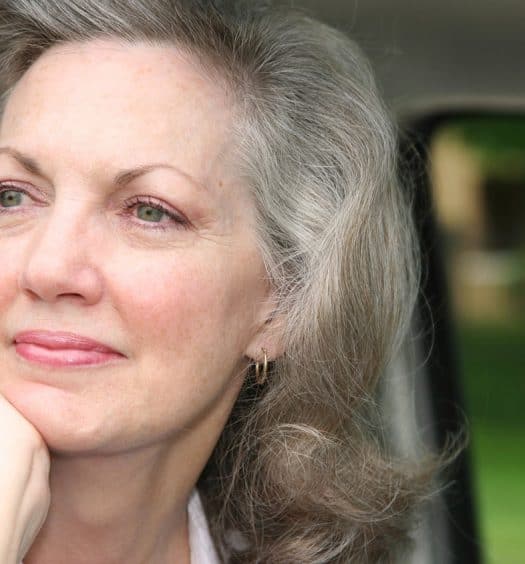 Reinvention After 60: My Experience with the Butterfly Theory of Personal D...

Read More
Reinvention After 60: My Experience with the Butterfly Theory of Personal Development

Your One Big Thing: Why It’s Never Too Late to Start Over

Read More
Your One Big Thing: Why It’s Never Too Late to Start Over
Subscribe to Our Newsletter
Top