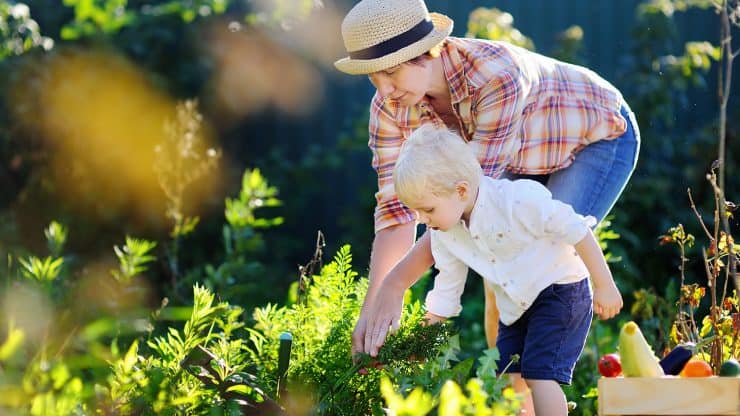 5 Tips for Learning How to Be a Grandmother

It is often suggested that babies should be born with a manual, because it is so hard for new parents to work out how best to look after them. We, mothers, know that we managed somehow or other. But now it begins again, as we are faced with being a grandmother.

So how do we learn to be grandmothers?

Be an Instinctive Grandmother

Of course, some people are ‘naturals’ whether as mothers or grandmothers. It wouldn’t occur to them to look for an advice book or to ask friends – they just know how to do it.

I watch these women in awe, as it certainly isn’t me. I didn’t have a clue when my first baby was born, although I was probably a little better by the time I had a second.

Nor, nearly 40 years later, did I have much immediate sense of how to be a grandmother, much less a good one. It certainly didn’t feel natural to me from the start, as it all felt so long ago.

Learn from Our Grandmothers

In my book, Celebrating Grandmothers, where nearly 30 women talk about how it feels to be a grandmother, many explore this issue.

A few describe their own grandmothers in some detail. Of course, those women of the past varied hugely – not only in their social backgrounds but in their behaviour. Some were memorably strict, while others were distinctly full of fun.

My interviewees shared that their experiences of these women had influenced them as grandmothers. Especially in those cases where they had spent a lot of time with their grandmother or she had a strong personality which impressed certain values or attitudes onto them.

This is not my case. I had little to do with my own grandmothers, as one lived too far away – the breadth of the USA was a serious hindrance in the 1950s – and the other had only limited interest in the role. Neither helped me much when my time came.

Learn from Our Mothers

Of course, your grandmother is not the only potential influence in this arena. Our mothers, too, were grandmothers to our children, as were our mothers-in-law.

Some of the women I interviewed felt that they had learned a lot from them, watching how they had played with their children or had taken an interest in teaching them.

But I, again, did not have much luck in this situation. By the time my children were born, my husband’s mother had died, and my own mother was, again, too far away as I had moved overseas. And, as she was a very dedicated career woman, I am not sure how involved she would have been had she lived nearby.

In any case, I had little in the way of role models.

Turn to the Grandmother Experts

Nowadays, we all learn from ‘experts’ on all sorts of issues and being a grandmother is no exception. There are numerous books on “how to be a good granny” – as well as my favourite, “how to be a bad granny.”

There are also a growing number of websites devoted solely to the joys and challenges of being a grandmother or touching on the topic quite frequently. Including, of course, this one.

Many of us have doubtless learned a great deal from their advice – from how to avoid saying the wrong thing to how to cope with modern equipment. But it did not occur to me to look for such information online or in a book.

For example, when I was writing my book, which is definitely not a ‘how to’ book, one friend asked if it would explain how to fold down a modern pushchair (stroller). Perhaps we have all struggled with that one.

Make It Up as You Go Along

I think that most of us make it up as we go along. And there’s nothing wrong with that.

We probably make some of the same mistakes we made as mothers. But I am sure we make many fewer, because – although it may not seem like it when the first grandchild is born – we have been there before.

Like with a second child, the knowledge is just lurking there, waiting to come out. We cuddle and burp the baby without thinking about it. We encourage the toddler to toddle and, as they grow, we talk to the grandchildren about the wonders of life, from the sublime to the ridiculous. It comes naturally.

Some do not want to take a great part in this adventure, but most of us find it enormous fun – and incredibly rewarding.

As we used to say playing tag, “here we come, ready or not” and you are probably readier than you think.

Where did you learn how to be a grandmother? What help were your own grandmothers or mothers? What would you say to a new grandmother? Please share in the comments below. 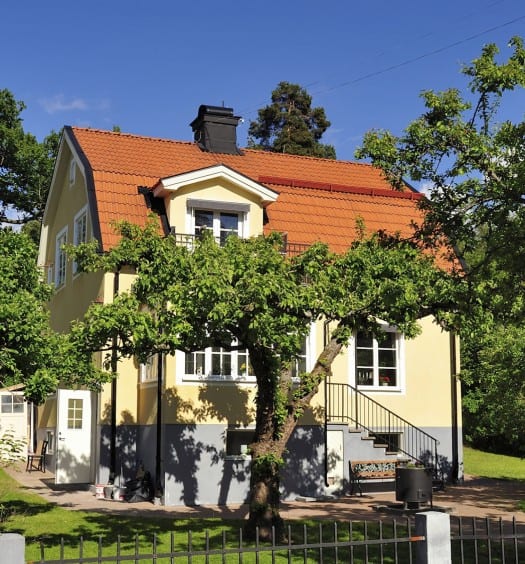 Read More
There’s No Place Like Home… Except Grandma’s! 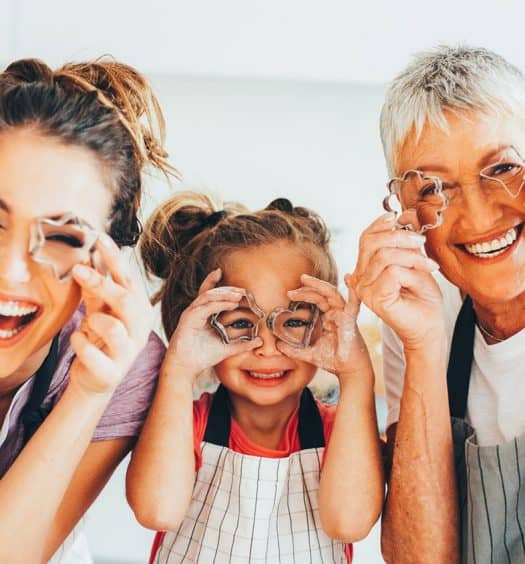 Read More
What Sort of Grandmother Are You? Does it Matter?
Subscribe to Our Newsletter
Top