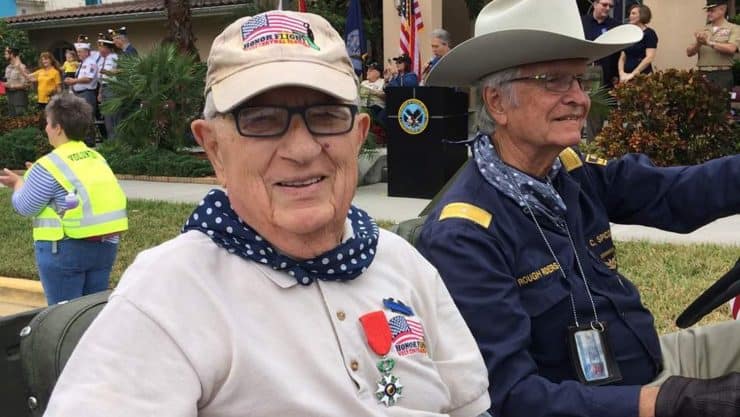 The Battle of the Bulge was the last major German offensive on the Western Front during World War II. It was also the operation in which the most American’s lost their lives. So, it is not surprising that the few brave soldiers who experienced this battle and are still alive today cherish the few memories that they have of their friends who were left behind.

A Brave Warrior is Reunited with a Powerful Symbol

92-year-old Boris Stern, of Carrollwood, Florida, had given up hope of ever seeing his dog tag from his time in the war. As he told Fox News 13 Tampa, “I thought I’d never see it again.”

Fortunately, Jean Paul Mandier, a collector of World War II items, found the dog tag and, recognizing its sentimental value, went out of his way to make sure that it was reunited with its owner.

While Jean Paul Mandier may have been forced to part with a valuable artifact, the joy that he felt from seeing the pleasure on Boris Stern’s face more than made up for the loss.

As he described to Fox News, “You could tell … when that dog tag came out, he was lit up with enjoyment and happiness and felt, I think, that he had come full circle with that dog tag… it was a beautiful thing.”

In a world filled with so much uncertainty, all any of us can do is hope that the tentative global peace that we now enjoy continues. At the same time, stories like this one remind us to take time on a regular basis to thank all of the brave soldiers who fought for – and still fight for – our freedom. Their sacrifice should always transcend politics.

About The Battle of the Bulge

The Battle of the Bulge was a last ditch effort on the part of Adolf Hitler to turn the tide of the war. It’s initial push involved over 400,000 German soldiers, 1,200 tanks and 4,000 artillery pieces.

Far from having the desired effect, after the initial shock wore off, it is widely accepted that the battle resulted in exhaustion and over-stretching on the German side. This, ultimately, contributed to the speed with which the war came to a conclusion, in the favor of the Allies, on the Western Front. You can read more about the battle here, on Wikipedia.

Did anyone in your family fight in World War II? Did they ever share any of their experiences with you? Do you have a positive message for our soldiers that you would like to share? Let’s have a chat! 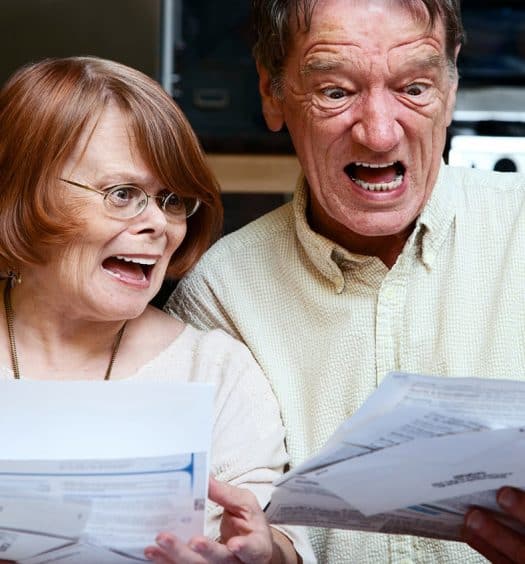 70% of Older Adults Still Have Debt… Here’s What We Can Do About it!

Read More
70% of Older Adults Still Have Debt… Here’s What We Can Do About it! 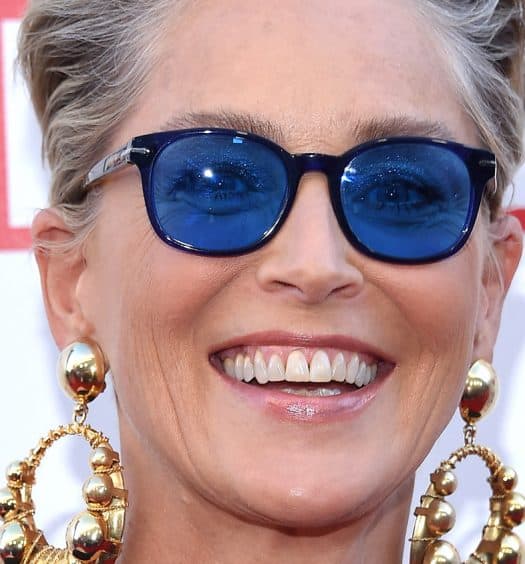