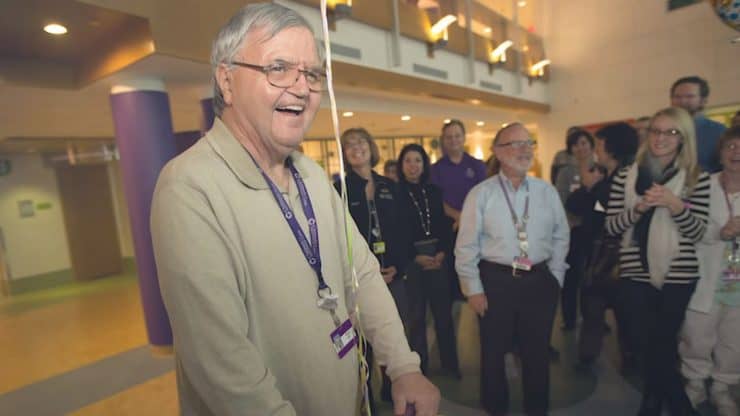 A Tribute to a Shoe Shiner Whose Generosity Saved Countless Lives

Even though we all know that showing generosity to others can be very rewarding, too often, we get caught up in our own lives and everyday stresses which distract us from the simple act of giving back.

But not Albert Lexie, who passed away earlier this week at 76 years old.

Lexie was one of those rare individuals who quietly dedicated his life to those in need, changing the lives of so many people with his kindness, love, and generosity, and without ever asking for anything in return.

It’s people like Lexie who remind us that small acts of kindness can make an enormous difference in the lives of others.

Albert Lexie was not a wealthy man, nor was he a celebrity or a man in a position of power.

However, his inherent compassion and kind heartedness truly gave him the power to change the lives of so many kids in need.

Lexie was a simple man who worked as a shoe shiner at UPMC Children’s Hospital of Pittsburgh, taking home about $10,000 per year, a modest income, at best.

And while Lexie may have appeared to be nothing more than a simple shoe shiner to most people, he was in fact an incredible philanthropist who helped to save the lives of countless children.

Over the course of his nearly three decades spent working as a shoe shiner, from 1981 to his retirement in 2013, Lexie donated $202,000 that he acquired in tips to the Free Care Fund at the Children’s Hospital. The Fund was created to allow every child who visits the hospital to receive the medical attention and care that they need, regardless of whether they could afford the care or not.

While Lexie never sought fame or recognition for his generosity, over the years, numerous media outlets and organizations took an interest in his philanthropy, resulting in him being the topic of countless news stories and the recipient of many awards and accolades such as the Association of Fundraising Professionals (AFP) Outstanding Philanthropist Award from the organization’s Western Pennsylvania Chapter in 2001, the 1997 Jefferson Medal for Outstanding Citizen, the Donora Rotary honored Lexie with a Community Service Award for his donations to Children’s Hospital, the 2006 National Caring Award given by the Caring Institute, and inducted into the Hall of Fame for Caring Americans.

Lexie was even featured on several popular television shows like the Oprah Winfrey Show, the Jane Pauley Show, and the CBS Evening News.

In one interview with the Post-Gazette, Lexie commented on his dedication to the children, saying, “I wanted to see the kids get well, to see they got well and got better and things like that… I made myself happy.”

For 28-years, Lexie continued to donate all of the tips that he would make off his $3 shoe shines to the Free Care Fund, undoubtedly helping many, many children in need and proving how small acts of generosity can make a big difference.

Christopher Gessner, the president of UPMC Children’s Hospital, commented on Lexie’s generosity, calling him, “a perfect example of how just small, incremental acts of kindness can have a really significant impact over time.”

Lexie will fondly be remembered by many, including “his kids”, as he referred to the children that he helped at UPMC Children’s Hospital, following his passing on October 16, 2018.

You can learn more about this compassionate shoe shiner by watching the tribute that was created in his honor.

Our deepest sympathies are with Lexie’s friends and family.

What do you think of Lexie’s story? How do you show compassion and help others in small ways? Share your thoughts and join the conversation below! 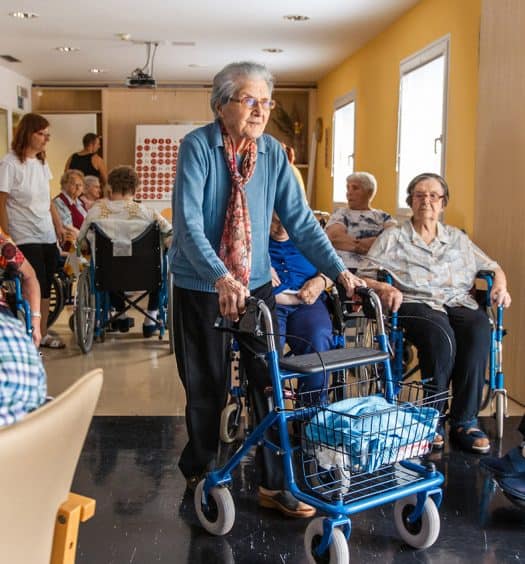 Illegal Nursing Home Evictions Are a Nightmare… and the Feds Have Had Enoug...

Read More
Illegal Nursing Home Evictions Are a Nightmare… and the Feds Have Had Enough!
Subscribe to Our Newsletter
Top