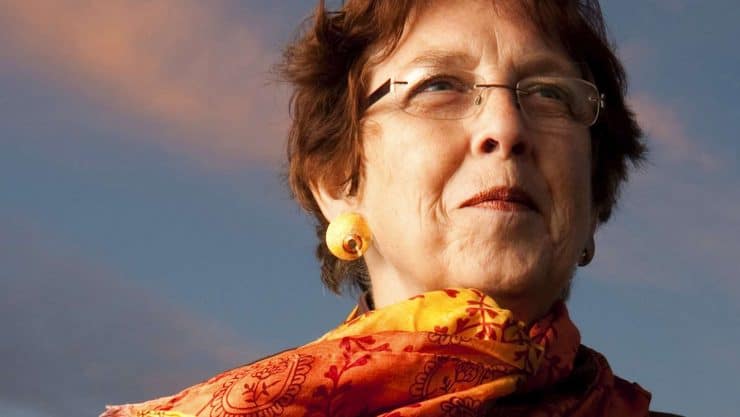 Achieve the “Impossible” to Get More from Life After 60

How many times do we avoid doing something because we decide that it’s impossible? My sister, Ruth, came up with the following amazing example.

Ruth reminded me that there was a time when the medical, athletic and scientific communities believed that it was a physiologically impossibility for a human being to run a mile in four minutes. It was simply beyond the capabilities of our anatomy.

A runner, named Roger Bannister, and his coach, couldn’t understand this. If Bannister could run a quarter mile in 60 seconds, why couldn’t he complete four quarters of a mile in four minutes?

So, they decided to challenge the conventional wisdom and find out. Bannister practiced running his one-minute quarter miles. Then, he extended his efforts, a little at a time, until he could run half a mile in two minutes. Eventually, he worked his way up to the full mile.

He raised the bar of possibility around the world. His record lasted 46 days. Now, any serious runner who cannot run a four-minute mile, can barely compete.

Bannister went on to become a distinguished neuroscientist. When asked if his proudest achievement was breaking the four minute mile, he said no. He was most proud of his contributions to science in the understanding of the nervous system. He is still alive at age 87.

This Story Made Me Reflect on My Own Life

I once took part in an educational workshop called “Efficacy.” The presenters wanted us to see how we could raise the expectations of children who were behind in school. They wanted these children to achieve at high levels that no-one thought possible.

They took us through a simulation activity. We all broke into small groups to do the broad jump.

First, they asked us to guess how far we could jump. Then we jumped. I, for one, have never had a lot of confidence in my athletic abilities. But, I played along and gave a medium-to-low estimate.

Then, they asked us to set a higher goal and try for it. We had to practice in our groups.

They also asked us to coach one another by giving positive suggestions. No criticism was allowed. We were only allowed to mention what was done right and how our technique could be strengthened.

Finally, they had our little teams cheer us on. Lo and behold, I jumped farther than I ever could have imagined.

This Exercise Impacted My Teaching and My Life

Later, I learned about the growth mindset. This is the belief that, through practice and effort, we can improve. In other words, we can get smarter or better at anything. If you are interested in this concept, you can read about Carol Dweck, a Stanford researcher who has done pioneering work on defining the growth mindset.

One of my favorite quotes on this topic is by Dr. Dweck, who said, “In a fixed mindset, students believe their basic abilities, their intelligence and their talents are just fixed traits.

They have a certain amount and that’s that. Then, their goal becomes to look smart all the time and never look dumb.

In a growth mindset, students understand that their talents and abilities can be developed through effort, good teaching and persistence. They don’t necessarily think everyone’s the same or anyone can be Einstein, but they believe everyone can get smarter if they work at it.”

Once, I had the privilege of helping Dr. Dweck do a demonstration with children for Nightline. I was able to see children demonstrating the growth mindset for myself.

In his book, Outliers, Malcolm Gladwell shares the 10,000 hour secret of success. He says:

“The emerging picture from […] studies is that 10,000 hours of practice is required to achieve the level of mastery associated with being a world-class expert – in anything.

In study after study of composers, basketball players, fiction writers, ice skaters, concert pianists, chess players, master criminals and what have you, the number comes up again and again. Of course, this doesn’t address why some people get more out of their practice sessions than others do.

But, no one has yet found a case in which true world-class expertise was accomplished in less time. It seems it takes the brain this long to assimilate all that it needs to know to achieve true mastery.”

With a fixed mindset, it’s easy to believe that getting older means slowing down. We might say “You can’t teach an old dog new tricks” and this becomes our excuse not try new things.

Worse, we might not even try to do the things we have always wanted to do. It doesn’t have to be this way. Here are a few people who defied the odds and accomplished great things later in their lives.

Mary Wesley, Laura Ingalls Wilder, and Harriet Doerr made their names as authors well after their 50s.

Grandma Moses began painting at the age of 78.

Marjory Stoneman Douglas‘s first environmental work of note occurred when she was almost 60. At 78, she founded “Friends of the Everglades.” She stayed active until she was over 100.

So, the idea of combining Dweck’s idea of the growth mindset, Gladwell’s concept of focused intensive practice and the incremental steps of Roger Bannister gives us the recipe for taking on huge challenges.

If we add the Efficacy ideas of finding supporters who coach us and cheer us on, there is no limit to what we can accomplish. We may be in our 60s, but there is no reason we can’t run our own “four-minute mile.”

Have you surprised yourself by achieving something you never imagined was possible? Have you overcome a challenge in your 50s, 60s or 70s? What happened and what did you learn from the experience? Please join the conversation. 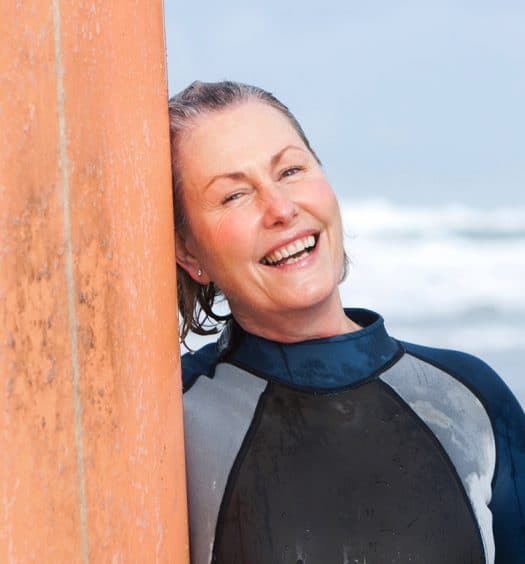 5 Reasons All Women Over 60 Should Love Trying New Things

What’s Possible in Your Future? How a 60+ Woman Sees the World

Read More
What’s Possible in Your Future? How a 60+ Woman Sees the World
Subscribe to Our Newsletter
Top