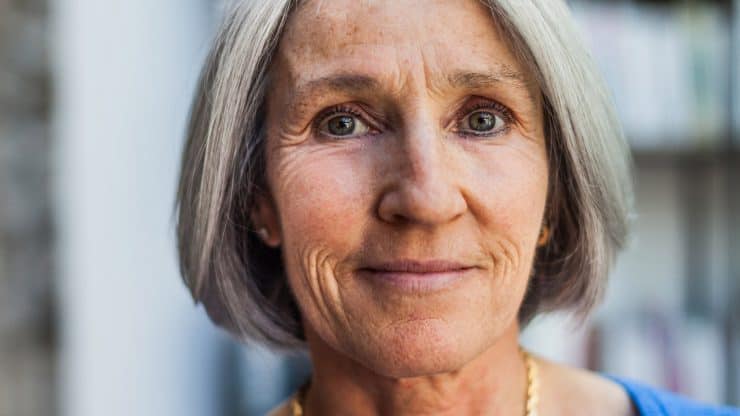 Adult ADHD: A “Dirty Little Secret” or “Sigh of Relief?”

Publicly, “Barbara” is the picture of success. She’s well educated, has worked in some top tier jobs and has a joie de vivre that everyone admires. Behind closed doors, however, she hides an uncomfortable truth known only to her closest friends and family: she can’t stay organized.

“I have piles everywhere,” she admits with a nervous laugh. “We have to eat in the family room because the kitchen table is stacked with magazines, bills, file folders, mail. It’s not that I don’t know how to clean up; it’s just that the stuff comes in faster than I can keep up with it. I’m ashamed to invite anyone over to our house. And I used to stay late at the office every week, just to keep my files in order. What’s wrong with me? Why have I never been able to get my life together?”

All of us have shared Barbara’s frustration on occasion. We juggle an overabundance of information that invades our lives through mail, email, paperwork, receipts. Most of us manage to slay the “piles” dragon but for women like Barbara, the task is overwhelming and never-ending. There may be a bigger, more important issue in play for Barbara: adult ADHD (Attention Deficit Hyperactivity Disorder).

Not Just for Kids Anymore

For years, ADHD was only recognized in highly energetic little boys. Over the past 30 years, however, psychologists and psychiatrists have diagnosed ADHD in men and women at any age. And the fastest growing population for ADHD diagnoses is women in their 50s, 60s, 70s and beyond.

One reason for the uptick in women’s diagnoses is that as we age, ADHD symptoms are unmasked. Memory stutters a bit more than when we were younger. We have more trouble focusing on a conversation or task, or we have more trouble staying organized. Complicating the issue is that normal aging also causes similar symptoms, so women often wonder, “Is it ADD or is it A.G.E.?”

Only a trained professional can make a clear distinction between the two, but more and more women are realizing that there is a fundamental reason they have always been late to appointments or that they are night owls or are easily bored. It’s all about their brains.

ADHD is a neurobiological condition that impacts eight to 11 percent of all children and about four percent of all adults worldwide. Researchers have discovered four genes that produce ADHD, so the condition is highly heritable. If you are diagnosed with ADHD, chances are 70% that someone else in your family has it, too, though they probably don’t know it yet.

Though there are regular outcries that ADHD is over diagnosed in children (no basis in fact), in adults ADHD is vastly under diagnosed. It is estimated that 85% of all adults with ADHD – fifteen million in the US alone – are undiagnosed.

In the past, some of those individuals may have sought help from a counselor, therapist or psychiatrist, but have been misdiagnosed. The most common misdiagnosis for women is depression, followed closely by anxiety and bipolar disorder.

The overriding criterion for diagnosing ADHD is longevity of symptoms. If balancing your checkbook has always been torture or if your report cards in junior high said “Very bright, but needs to apply herself to schoolwork,” ADHD might have played a role in your lifetime development. On the other hand, if you started losing your keys after you turned 50, instead of 15, you are likely the victim of that old friend “normal aging.”

Adult ADHD is Different for Women

We all know what childhood ADHD looks like: children who interrupt, fidget, blurt out inappropriate comments, can’t sit still. But that stereotype describes only the hyperactive/impulsive type of ADHD. Women and girls are far more likely to have inattentive ADHD which is at the opposite end of the behaviour spectrum. Inattentive little girls are often missed in diagnosis because they are “good girls.” They are quiet, don’t cause trouble and often keep to themselves.

Inattentive ADHD women are sometimes highly sensitive to loud noises, scratchy clothing and bright lights, are distracted by their own thoughts and often miss social cues and get overwhelmed by too much activity or visual stimulation. Some women are a combination of inattentive and hyperactive ADHD: one day they may be quiet and distracted; the next day they may impulsively buy a new computer without much thought.

Here’s a partial list of adult ADHD symptoms in women:

Disorganized; often late for appointments or family events; short term forgetfulness (e.g., car keys, phone, why did I come into this room?); may have trouble budgeting money.

A night owl (lots of energy late at night).

An abundance of great ideas; great at problem solving, especially complex problems; great in a crisis with adrenaline pumping.

A Sigh of Relief

Even in our contemporary enlightened era, there remains a stubborn stigma about any form of psychological or mental disorder. That bias can prevent women from seeking a diagnosis, even if they have a strong suspicion that they are the owners of ADHD brains. If a woman has been diagnosed, she may protect her “dirty little secret” by not telling family members or co-workers.

For most women, however, uncovering their ADHD after decades of hiding behind a shaky facade of “normal” is a tremendous relief. Finally, there is a reason for a lifetime of “mistakes.”

With an accurate diagnosis, women can finally begin to address the issues that have hindered them in the past. Treatment for ADHD can change lives, regardless of the decade. And it’s not just about taking medication.

ADHD treatment is a multi-pronged effort that can include counseling, coaching, working with a professional organizer, learning new skills and eventually accepting ADHD as an integral part of your life. ADHD does not define you. It’s only a part of you, a part you need to get to know, embrace and love!

Have you or anyone you know dealt with ADD or ADHD? How did it change your life? What strategies have you used or seen others use? Please join the conversation and share yoru experience.

Linda Roggli, PCC, is the award-winning author of Confessions of an A-D-Diva, Midlife in the Non-linear Lane. She is a Professional Certified Coach for ADHD women 40-and-better and founder of the ADDiva Network http://www.addiva.net. Linda is an expert in midlife and senior ADHD and offers workshops and retreats for ADHD women and couples. 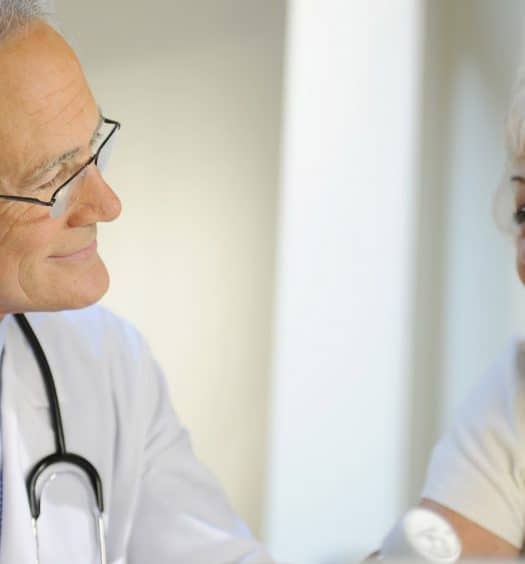 How Knowing Your Insulin Levels Can Help You Prevent More than Diabetes Aft... 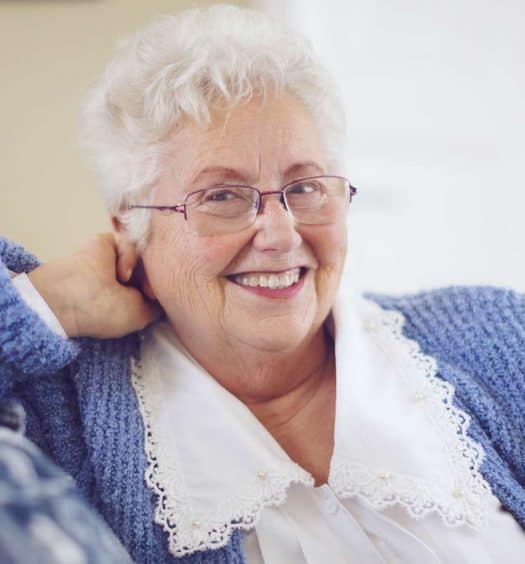 Is Your Home Ready for Age Related Challenges, Including Alzheimer’s?...

Read More
Is Your Home Ready for Age Related Challenges, Including Alzheimer’s?
Subscribe to Our Newsletter
Top