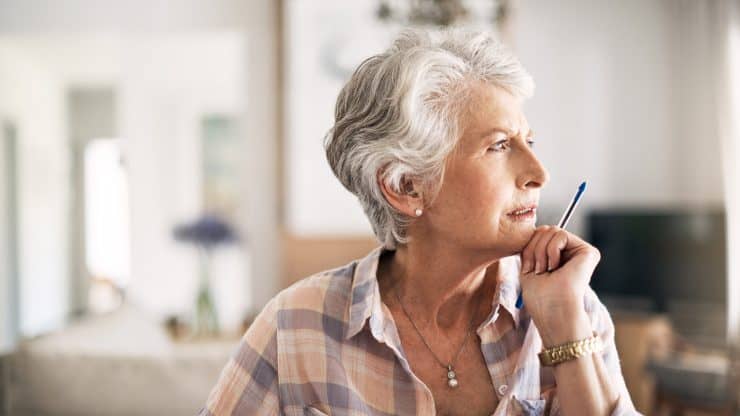 Ageism in the Age of Automation

Why Older Adults Have the Most to Lose from the Coming Technological Revolution… and What to Do About it!

Ageism is real and it’s about to get a lot worse. That’s the simple conclusion that I have come to after researching and thinking about the impact that automation is going to have on society in the coming decades.

Currently, ageism is driven mostly by a toxic combination of dangerous stereotypes, ignorance and the desire to save money. Looking forward, it is clear to me that a forth factor will be thrown into the mix. Specifically, with more jobs being automated, seniors will be the biggest losers in the new economy.

All this points to one simple truth – older adults have no choice but to take matters into our own hands. We must develop our own sources of income if we hope to thrive in the decades ahead. No longer can we rely on others to “give” us work. We must, to the maximum extent possible, create our own opportunities.

Let’s take a step back and look at why automation is going to have such a big impact on older adults.

The Golden Rule of Automation is About to Expire

Since the dawn of the Industrial Revolution, the assumption has been that technology and automation always creates more jobs than it destroys. This may not be the case in the short term, but, eventually, the market adjusts to new conditions and workers find work in new and exciting industries.

There are two reasons to believe that this assumption will not hold true in the coming decades.

First, the pace of technological change is accelerating. We can no longer assume that technology will replace people over the course of decades. Instead, entire industries will be fundamentally changed in a matter of years.

Let’s take just one example – self-driving vehicles. Uber has made no secret of the fact that they would like to replace their drivers with automated vehicles. Every trucking company in the world would like to have fleets of automated trucks taking goods from point A to point B. In Zug, the small town that I live in in Switzerland, the city recently rolled out a small fleet of automated buses. How long will it be before taxi drivers, truckers, post men and bus drivers are out of a job?

Second, with the development of AI (artificial intelligence), machines are about to enter industries that would have been completely shut off to them only a few years ago. In the next decade, automation will start to replace paralegals, diagnosticians, secretaries, teachers and people in a number of other professions.

In the past, technology has taken on manual jobs, freeing up people to move into more creative fields. Now, society is being changed from the top down and the bottom up.

I am confident that most economists would laugh at the arguments that I am making here. They would show me dozens of examples of technological revolutions that have resulted in more, not less, jobs.

I hope that they are right, but, I doubt it.

Why Will Automation Hit Older Adults the Hardest?

Making predictions is always a dangerous game, but, since I have nothing to lose, I will make one anyway. In the next 20-30 years, countries around the world will have no choice but to implement a living wage for most of their citizens.

This is not a matter of political ideology. Like many of you, I do not believe that people deserve to be taken care of. Quite the opposite. I believe that people should take care of themselves. Further, the only way to be truly happy in this life is to be productive and purposeful.

That said, the more I look at the trends, the more I believe that society will have to take care of those of us that are left behind by automation. Otherwise, the social backlash could tear us apart.

There are a few reasons to believe that, at least initially, younger adults will be the focus of any government program designed to offset the negative impact of automation.

First, younger workers have dependents. There is no way that countries like the United States will let their children starve. Older workers, especially those in their 60s and 70s, will not have this argument on their side.

Second, many will argue that programs like Social Security already provide a safety net for older adults. Never mind that older workers rely on their jobs just as much as younger workers. We will simply be pushed into early retirement, whether we are ready or not.

We Need to Start Preparing Ourselves Now for the Coming Storm

As older adults, we have no choice but to take matters into our own hands. First, this means making sure that we are as financially stable as possible. If you are still working and have the opportunity to save more, do it now. No matter how much you think you need, you will almost certainly need more.

Second, we must abandon the idea of job security that carried most of us through our careers. Instead, we should start to think about how we can each make money through our own projects in the years ahead.

Some of us will choose to start businesses. Others will become freelancers. Still others, like myself, will start communities. Many of us will rent out rooms in our homes, effectively becoming landlords or ladies in “retirement.”

Exactly how to make money is the topic for another article… or 10 or 100. For now, the main message that I want to leave you with is that, no matter how serious an issue ageism seems now, it is likely to get much worse in the decades ahead.

Has anyone that you know experienced ageism? Do you think that the trend towards automation in many industries will make ageism worse in the future? Why or why not? Please join the conversation. 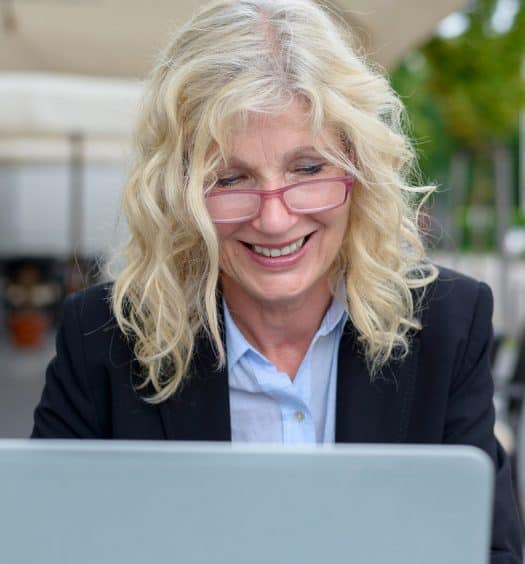 Finding a Job After 60: How to Write a Cover Letter that Helps You Stand Ou...

Read More
Finding a Job After 60: How to Write a Cover Letter that Helps You Stand Out
Subscribe to Our Newsletter
Top