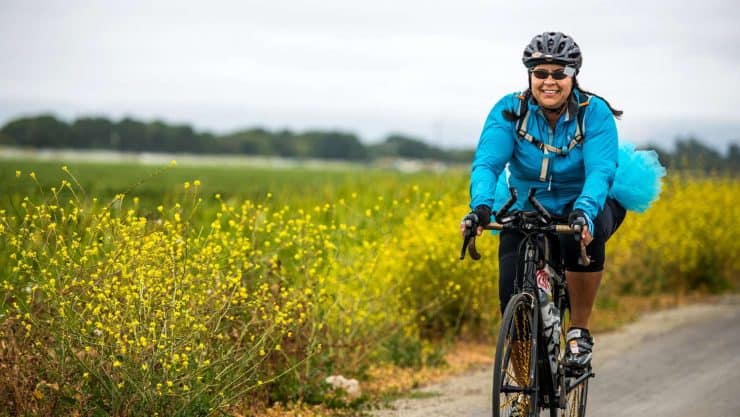 In our 60s, we are old enough to remember the days when the scourge of AIDS seemed to hover everywhere. Many of us have known someone who was dying or have lost someone to the disease.

My best friend’s brother, Donny, was my sister Ruth’s best friend when they were in seventh grade. He was a gangly middle school kid, who grew up to become a glamorous fashion model in his 20s. When they were both barely 30, Ruth visited Donny as he was dying of AIDS, his body ravaged by the disease. Donny died at the age of 33.

He tried an experimental drug. When I visited him, as the drug was not working, he asked me if I would be willing to adopt his pet chameleon for my classroom. I left sadly with the little amphibian. Jim also died before the age of 40.

It was sobering and sad to see these lives cut short way too soon.

Today, life-extending AIDS medications have made it possible for those with access to them to live much longer. While the drugs give AIDS sufferers hope, their lives are still far from easy.

Ruth works as a therapist in the Bay Area and has only one client with AIDS. That client, a nurse, now in her 60s, was infected on the job by a needle stick back in the 1990’s.

While this woman tells that the early drugs had a side effect of nearly unbearable depression, the new medications she takes have many other awful side effects (from relentless, gnawing muscle ache, to immobilizing fatigue, memory slippage, crumbling teeth and hearing loss). For this nurse, “living with AIDS is a full time job. “

My sister, Ruth and her husband have become devoted activists in the fight to stop the devastation caused by AIDS. Beginning in 1999, well into her forties, Ruth began participating in the AIDS Ride. 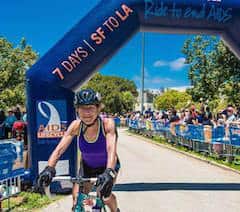 “At the time, I thought I’d be doing a very good deed. I proceeded to have one of the greatest experiences of my life. Riding a bicycle 545 miles in seven days is a feat of considerable bodily strength and endurance. On most days we cover between 80 and 110 miles. We are bodies of every size and shape, color, age (this year’s oldest rider was 83) and, of course, sexual orientation, all pedaling together. Last year, I met a woman in the port-a-potty line who was doing the Ride for the 20th time. She was 75 (and gorgeous I might add!) This year we were 2,500 riders strong, supported by 500 “roadies” (volunteers who do everything from serving food to bike parking, gear trucking, controlling traffic, etc.)”

Now, Ruth, 61, and her husband, 75, have been training ride leaders for the past three years. They lead groups of potential riders on regular practice rides to build up their strength and endurance. They do this on weekends (spending half their weekend) for 6 months before the actual ride takes place.

Participation in the Ride also requires another level of commitment by each rider – a massive fundraising effort – each rider must raise a minimum of $3,000. Many riders raise much more. Last year’s ride amassed over $16.4 million.

Ruth also tells of another aspect of the ride that gives her a tremendous sense of meaning. She calls it the spiritual dimension.

It comes from participating with so many others, people of all ages, sexual orientations and gender identities, nationalities, and ethnicities, including HIV infected riders who come together as one to make the journey.

The riders form a special community. They share not only as they ride, but in the evenings, when they set up a huge camp. They also have a meditation tent, a quiet place where they remember the many people afflicted with AIDS who have died.

She also talks of the outpouring of support along the route, which winds along the California coast through small towns, fields, and bigger coastal cities. It takes the form of encouragement through cheers, signs, even bells.

She tells us “Little kids wave and school children hand us licorice vines or strawberries. For eleven consecutive years, one small town has set up a stand that distributes ice cream and home made cookies to our riders. A café in Santa Cruz annually posts a sign in front that announces: ‘Everything free to AIDS Riders.’”

The riders often wear wacky costumes and laughter and good humor abound. Ruth says it never ceases to amaze her that a cause like this that comes from a horrific disease, could bring together such good will and a positive feeling of unity.

She says “Although I am an HIV negative, heterosexual, 61-year-old married lady, I have never felt so much a part of something in my entire life. And being part of it gives my life so much meaning and keeps me vibrant and strong.”

I am proud of Ruth and invite you to log in to her donation page here.

Do you think that we should do more to help older adults who are suffering from AIDS? Do you participate in any events like the one mentioned in this article? Which ones? Please join the conversation.

Giving Back and Volunteering 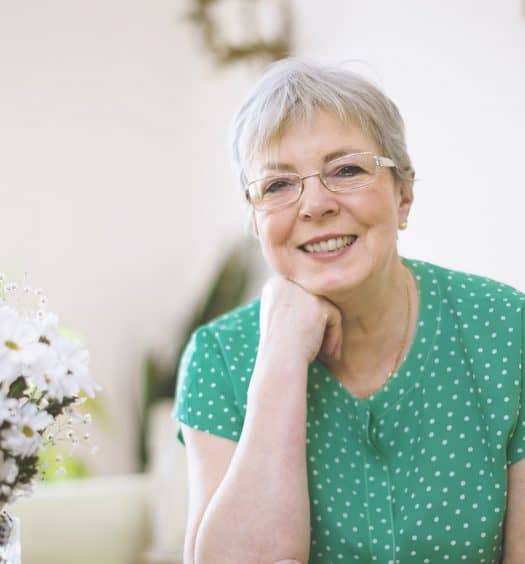 3 Ways to Support Charities You Love While Keeping More Money for Yourself ... 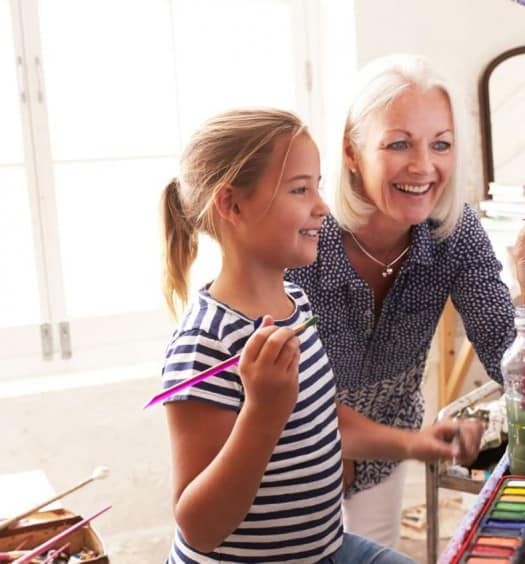