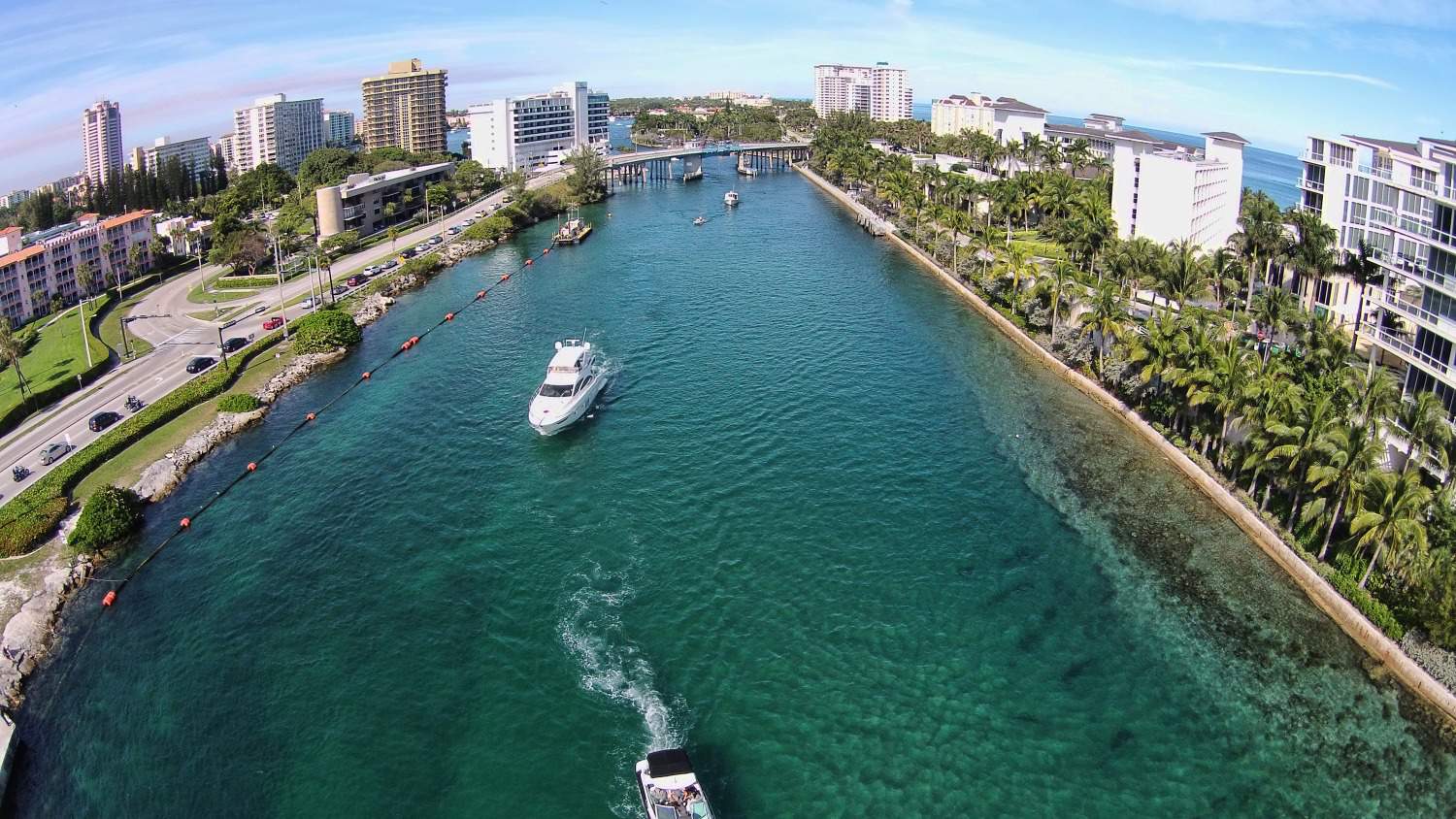 Are These the Best U.S. Cities to Retire in? Which Ones Would You Consider?

A few days ago, I posted a list of the best places to retire in the world. The article featured many exotic countries, from Costa Rica and Panama to Malaysia and Peru.

For the most part, the community agreed with the suggestions with Portugal, Spain and Costa Rica being the most desired global retirement destinations.

What About the U.S.?

However, as I read through the comments, one suggestion stood out. One lady rightly pointed out that the U.S. was not on the list. This probably had to do with cost of living, but, I agree with her that there are some fantastic places to retire in the U.S.

Are These the Best U.S. Cities to Retire in?

So, I decided to go hunting for a list of the best cities in the U.S. to retire in. One of my favorites was a top 10 list by Livability.com.

So, for all of my Sixty and Me sisters who have no intention of leaving the U.S. anytime soon, I thought that I would take this opportunity to share some of the best places to retire in the U.S.

Which of the following “best U.S. cities to retire in” would you consider moving to?

So, there you have it. According to the survey, these are the top 10 places to retire in the U.S.

Were you surprised to see any of the following cities on the “best U.S. cities to retire in” list? Which cities would you add to the list? Which would you take away? Where would you retire if money were no object? Let’s have a chat! 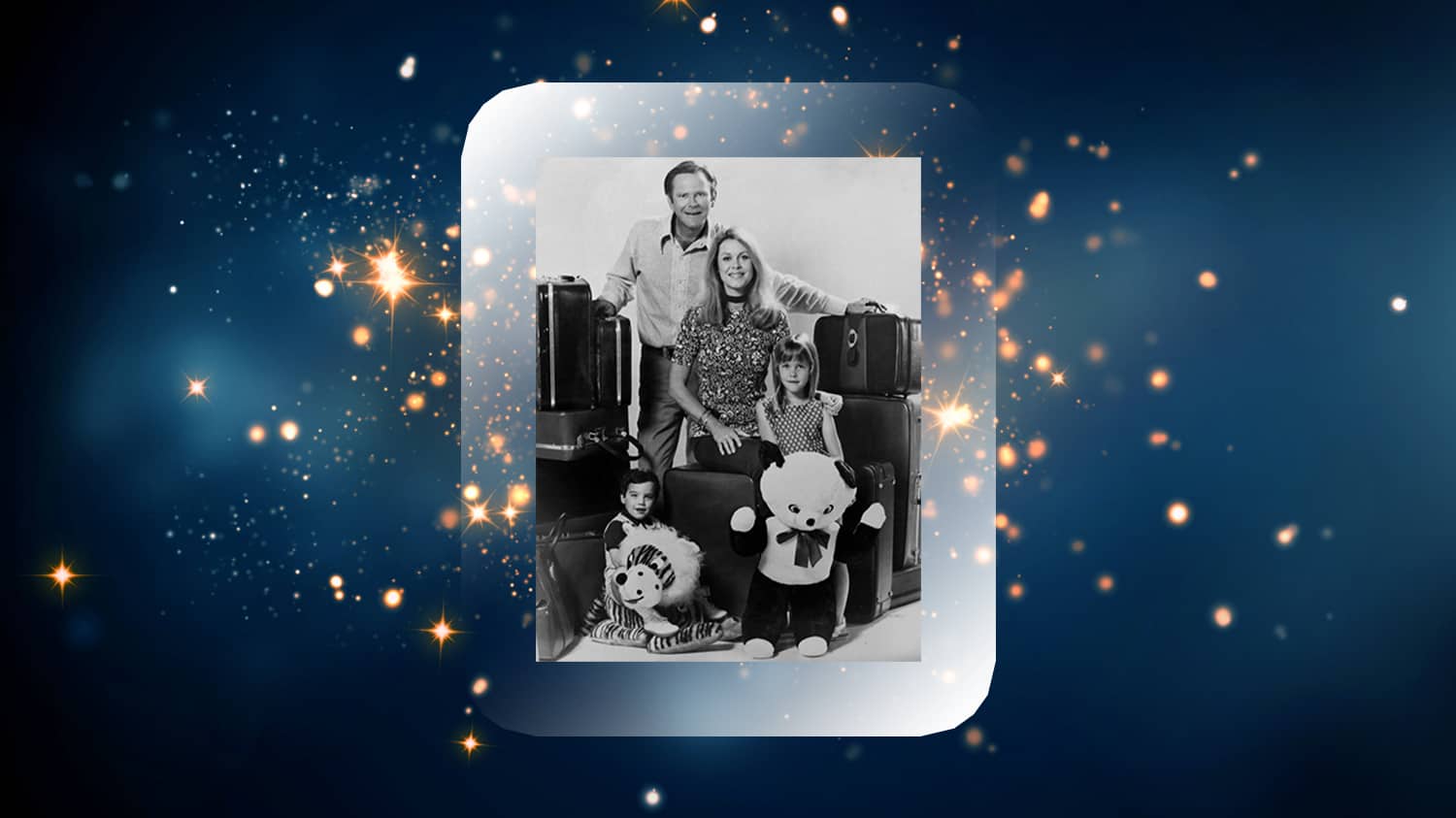 4 years ago
Quizzes on Sixty and Me

Did You Love Bewitched? Test How Well You Know the Show! (Quiz) 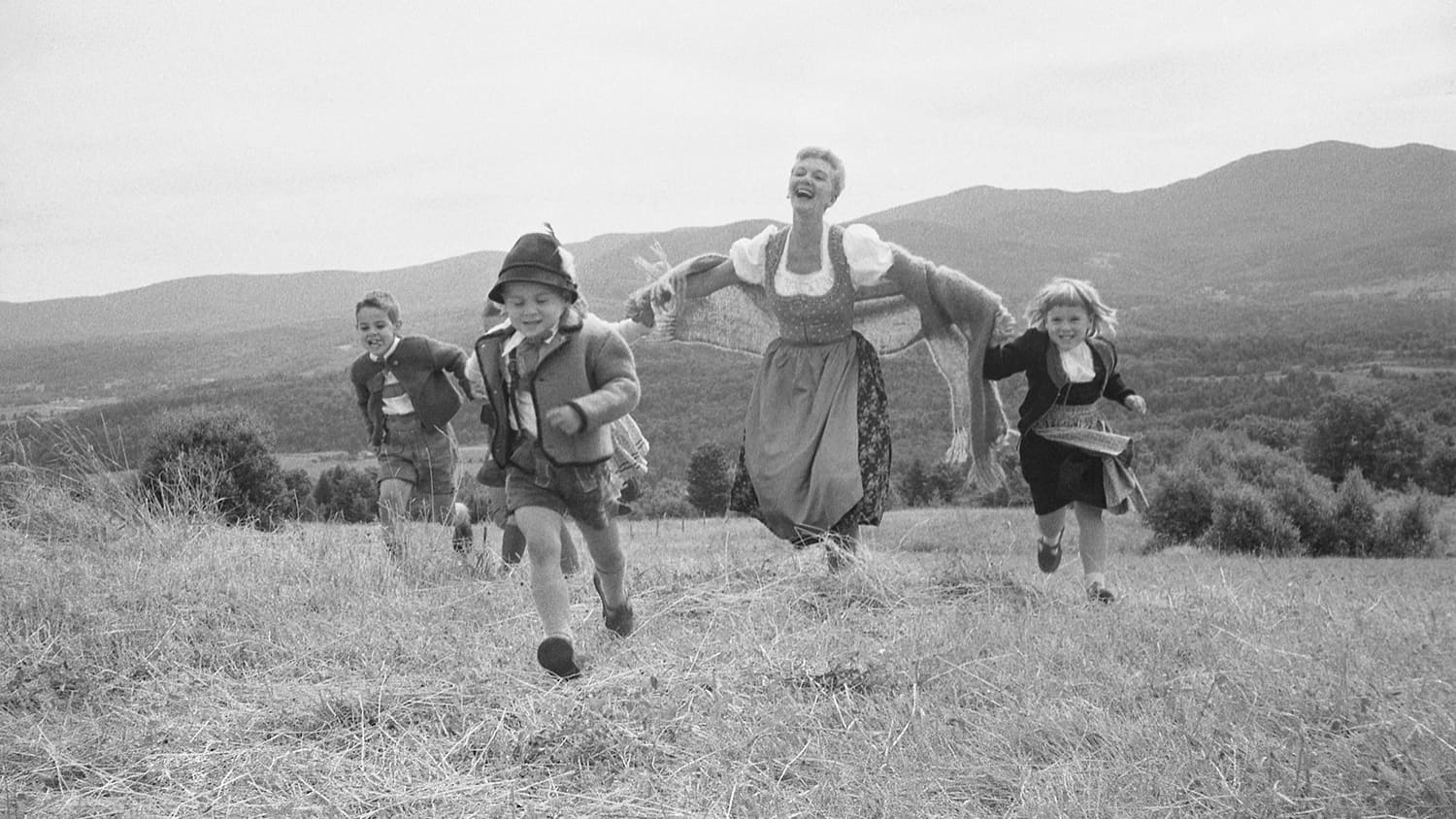 4 years ago
Quizzes on Sixty and Me