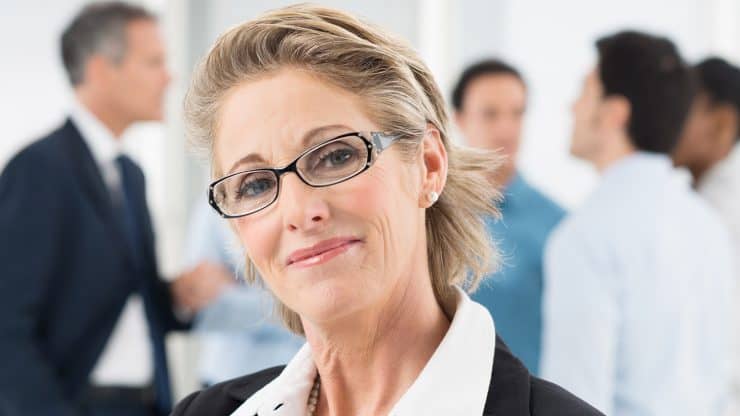 Are You a Leader? A History of How Women Perceive Leadership

“You are three strong women who are both nurturing and courageous and that has been such an inspiration for me.”

These were the words of a young woman, a first-year science teacher. It was the final session after a yearlong set of workshops on equity and identity safety in education that I was leading with two other amazing women. Her words brought tears to my eyes and caused me to reflect on my own path to leadership over my life.

Many women do not realize the ways in which they lead and therefore do not see themselves as leaders. We still see so many stereotypical portrayals of women and the lack of women leaders in public life, even in 2017. A plethora of messages tell us women are not leaders.

In one research study, women were asked whether they felt they could be a leader of a community organization. Then they were divided into two groups. One group was shown commercials of women doing housework, e.g., doing things like hugging their brooms. The other group was not shown those commercials. Both groups filled out a second survey about leadership. The group that saw demeaning commercials actually had a lowered sense of capacity to be a leader while the group who saw no commercials did not.

That was a research experiment, but in real life, women across the world have seen countless stereotypes of women in commercials, sitcoms and movies. Yet, more and more of us are breaking out and becoming leaders in so many ways. I hope my story it will inspire you to reflect on your path.

As a Boomer, I was born after the time when women had stepped up and did all kinds of things to help the war effort during World War Two. Yet after the war was over, women were sent back home to raise children. The main jobs for women at that time were being a secretary, a nurse or a teacher.

I became a teacher, like my mother and grandmother. Growing up, I was kind of shy in class, although my report cards always said I never stopped talking to my neighbors. I did not see myself as a leader until high school.

It was the hippie days that freed me. I found my voice. Along with the liberating messages of the time, my teachers, who encouraged and believed in me, helped make this happen.

Second Tier of the Women’s Movement

Then came the 70s, also known as the second tier of feminism, I was a college student and questioned everything. While I completed my teaching credential, I immediately questioned why I became a teacher. At one point, I even considered abandoning my credential and becoming a television producer. Then I even did some educational television production.

Ultimately, I stayed with teaching. I realized that I could be a leader and did not need to have a non-traditional job. Leadership was not all tied in with positions of power; it was also about how we manifested our own personal power to influence others.

Leadership seemed to be about having the confidence in myself to speak up and work to create a positive workplace and reach goals, which in my case were to ensure that students would learn and become successful in school and life.

I wanted to be a different kind of leader. I had seen some women leaders appear to be cutthroat, as if they were trying to be tougher than the male leaders around us. I did not want to try to do that. I wanted to combine the compassionate, collaborative and facilitative qualities I had developed over my life with the confidence and strength to face complex and sometimes split-second decisions.

Thought Leadership: A Logical Role After a Lifetime of Experience

Recently, I loved reading the Sixty and Me blog about how to be a thought leader. That is the kind of leader I am becoming now. I want to spread ideas that have come to be life-changing for me as well as motivate others to take action to make the world a better place. I write and speak, and yes, even have made films.

What is Your Path as a Leader?

Leaders take many forms. Rarely do people get thanked for being a role model, but role models are leaders and inspire others quietly. Over a lifetime, leadership can be manifest in our families, our workplaces, our places of worship, in volunteer service and in civil life. We can be leaders of our friends and increasingly in concentric circles in our communities, as we reach out to others, and thanks to the Internet the whole world.

As you reflect on your life, what has been your leadership role and where has that path lead you? What qualities do you find important in leaders? How have you seen your own leadership expand outward from your circle? Please share your story in the comments. 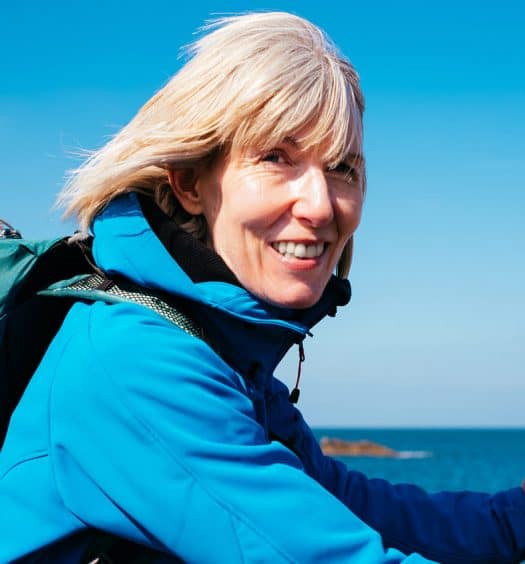 Why Perseverance Should Be the Mantra of Dynamic Women Over 60

2 years ago
Mornings with Sixty and Me