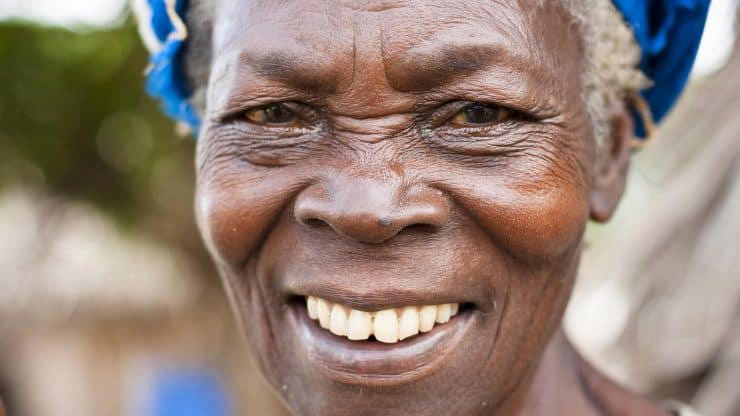 Are You Ready to Show Off Your Grandmother Power?

My view of the world will never be quite the same.

This past week, a friend and I attended a mind-blowing exhibit at Dennos Museum in Traverse City. It is entitled “Grandmother Power: A Global Phenomenon,” and is based on the work of photojournalist/storyteller Paola Gianturco. She chronicles the stories of grandmothers around the world fighting for a better future for their grandchildren.

The Tragedy of AIDS in Africa and How Grandmothers Help

Paola, a grandmother herself, began her journey of discovery when she was working in Kenya, Cameroon, Swaziland and South Africa. She was shocked to find that 14.8 million children younger than 15 are AIDS orphans in sub-Saharan Africa, and in many countries 60% of them live in grandmother-headed households.

Paola says, “I met women all over the continent and left convinced that Africa is glued together by grandmothers who adopt their grandchildren even though they themselves are too old to earn money, too weak to carry water, too poor to buy food, and too sad to provide comfort.”

When their children are buried, and the funerals are over, the grandmothers gather their orphaned grandchildren and take them home.

These women somehow find a way to protect, feed, clothe and nurture their desperately needy grandchildren, even when it would seem they themselves had nothing left to give. They plant, sew, knit, hug, talk, and even manage to laugh and to dance.

Stephen Lewis, a Canadian humanist and former United Nations Special Envoy for HIV/AIDS in Africa, said this, “AIDS has cut a terrible swath through Africa. Community and family structures were so devastated by the pandemic that children faced separation, isolation, child-headed households.”

“But there then emerged – suddenly, almost miraculously, magnificently – one solid wall of protection, a wall so strong that it withstood all the misfortune heaped on the orphans of Africa. It was the wall of grandmothers. You couldn’t penetrate it. You couldn’t destroy it. It stands today as the protective embrace for the orphan children of the continent.”

The Canadian grandmothers set to work with bake sales, tea parties, garden tours, concerts, bingo games, cook-offs, quilt auctions and even a nude calendar! They do whatever it takes to provide small but steady infusions of cash to the African grandmothers.

Whatever they raise is wired straight to the bank accounts of approved grassroots groups in 15 African countries for food; housing; bedding; school fees and uniforms; medical care, HIV counseling, testing, and support groups; job skills and parenting training. The African grandmothers say that knowing they are not alone gives them the strength to carry on.

The Power of Grandmother Heroines

For me, the African story was one of the most powerful and compelling aspects of Paola’s exhibit and book. However, she told other amazing stories of grandmothers in all parts of the world. There are Guatemalan grandmothers receiving training and running a hotline to teach parenting skills and prevent child abuse. Israeli grandmothers monitor West Bank checkpoints to prevent human rights violations.

Across the globe, the story is repeated. Grandmothers, determined heroines, fighting tirelessly to improve lives for grandchildren everywhere.

Sheri Saxe is a psychotherapist with a focus on helping women to accept and integrate their painful experiences and blossom into new life. This is called radical acceptance. She has a passion for wilderness backpacking, meditation, and being a grandmother. She is the founder of the blog Seasoned Women Over Sixty https://seasonedwomenoversixty.wordpress.com/ 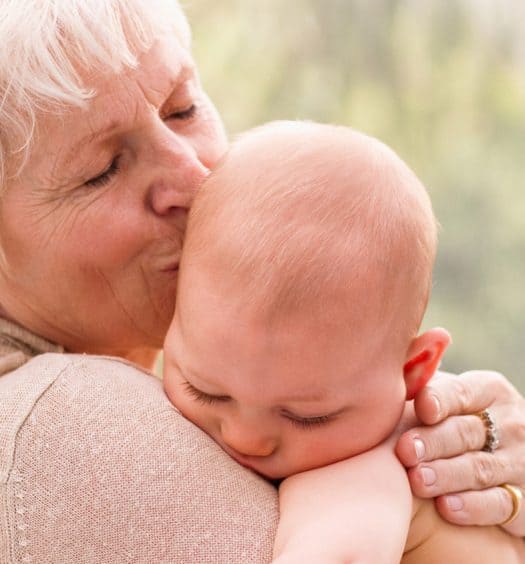 How a Baby Granddaughter Can Be the Motivator for Financial Creativity 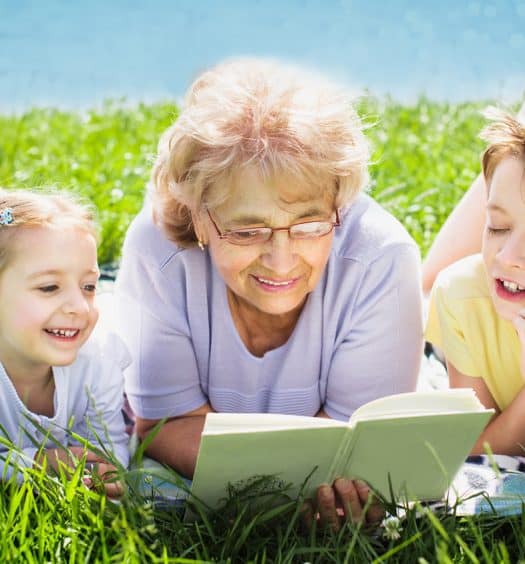 Is a College Savings Plan the Perfect Gift for Grandkids?

Read More
Is a College Savings Plan the Perfect Gift for Grandkids?
Subscribe to Our Newsletter
Top