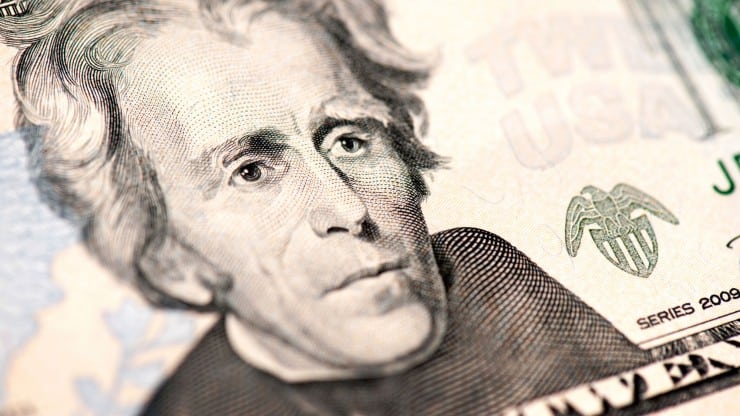 Why Does Money Always Talk with a Male Voice? The Campaign to Get a Woman on the $20 Bill (Poll)

They say that money talks. Well, if the faces on our U.S. currency are anything to go by, it’s clear that money speaks with a male voice. On the surface, this might seem like a small issue. After all, does it really matter that every single dollar denomination features a male American President or Treasury Secretary?

Well, according to Women on 20s, getting a woman on the $20 bill would be a big deal indeed.

Let’s look at their arguments. According Women on 20s, 2020 will mark the 100th anniversary of the passage of the 19th Amendment, which gave women the right to vote. What better way to celebrate the important role of women in society than to put our money where our mouth is?

The campaign has also put forth 15 potential candidates for the $20 bill, including Rosa Parks, Susan B. Anthony and Eleanor Roosevelt. Of course, winning their ballot won’t be enough. The Secretary of the Treasury is the ultimate decision maker. Still, it’s a fascinating question.

I want to see a woman on the $20 bill. Post your own photo & join me by voting at http://t.co/6aOmF6OfTT #WomenOn20s pic.twitter.com/Zx1leMXSzJ

I’d love to hear your thoughts on this! Do you think that it’s time that we had a woman on the $20 bill? Please join the conversation. 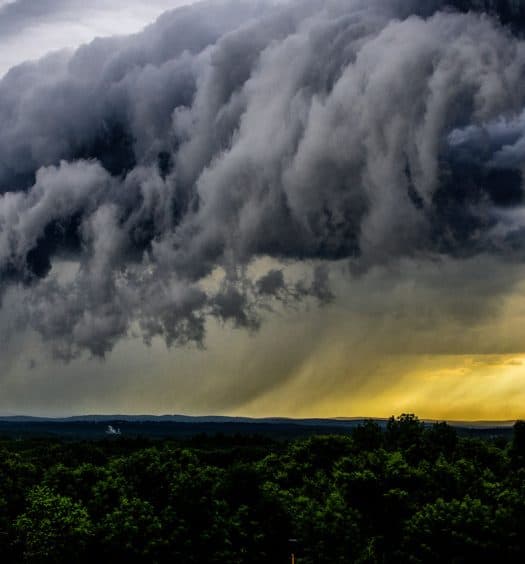 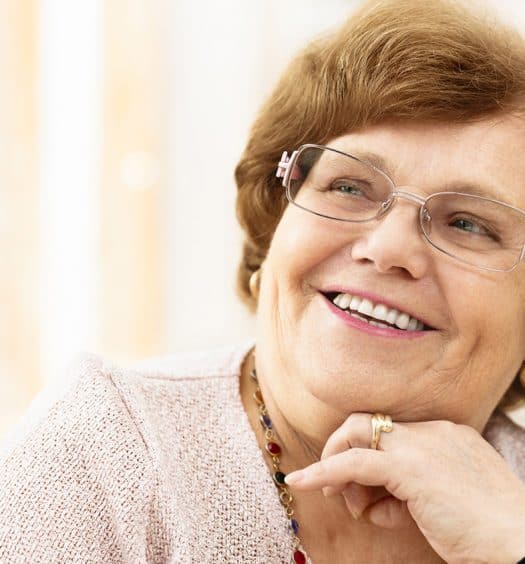 Finding Meaning and Rejecting Invisibility After 60