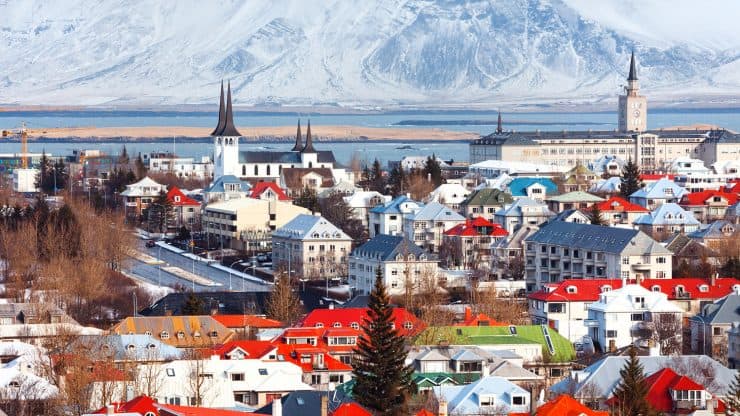 Can You Guess Which Country Just Banned Unequal Pay for Men and Women?

Did you know that 55 years after the passage of the Equal Pay Act women in the U.S. still make 79 cents for every dollar that men make?

Of course, the situation is more complicated than it appears on the surface. Not all of this pay discrepancy can be attributed to conscious discrimination.

For starters, women are more likely to take time off of work to look after their children. They are also, statistically speaking, less likely to negotiate for pay increases. Finally, it will simply take time for women to enter fields traditionally dominated by our male counterparts.

Still, it’s an alarming statistic… and one that few politicians are willing to address.

With so many factors at play, the Institute for Women’s Policy Research estimates that women will not be making as much money as men until 2059.

If this is true, it will have taken almost 100 years from the passage of the Equal Pay Act of 1963 for women to reach true pay equality.

Of course, the obvious answer to this challenge is to put proactive enforcement mechanisms in place to ensure that men and women receive equal pay. But, as many women in our community have pointed out, regulations seldom have their desired effect and often make things worse.

Well, I can tell you one country that disagrees with these concerns… Iceland!

As of the 1st of January, 2018, companies with at least 25 employees must certify their equal pay policies with the government.

So, how is this different than the Equal Pay Act in the U.S.? Aren’t they basically the same thing?

Well, I’m not a lawyer, so, I can’t comment on the specifics of the laws. However, to me, the biggest difference appears to be that Iceland’s new law requires companies to open up their books to the government.

With the Equal Pay Act, it is largely up to individuals to raise any potential issues. Given the high level of dependence that employees have on their employers, they have a strong incentive to keep quiet about any potential problems.

For example, according to this government explanation, “If you believe that your employer has violated the EPA, you can either file a charge with the EEOC or you can file a lawsuit in court. Under the EPA, you are generally required to file your lawsuit within two years of when you received the discriminatory pay.”

Should Other Countries Try a Similar Proactive Approach?

When it comes to requiring companies to certify their salaries, the tradeoffs are obvious.

On the one hand, discrimination, both subconscious and intentional, would be much harder to hide. Employees would also be able to benefit from not having to raise potential issues for them to be brought into the light.

On the other hand, such a policy might unfairly discriminate against specific male employees who genuinely go above the call of duty. Companies might feel that having any man receive a higher salary, even if he deserved it because of his individual contribution would be a red flag for the government.

It might also lower the incentive for both men and women to negotiate their salaries. If so, this would result in lower total compensation both people of both genders.

Obviously, this is a complex issue that deserves a separate discussion. However, for the purpose of this article, I’m curious what you think of Iceland’s approach.

Do you think Iceland’s plan to make unequal pay illegal (and enforce it through government certification) is a good approach? Would you like to see your country do something similar? Or, do you think that the potential negative consequences are too high? Let’s have a chat! 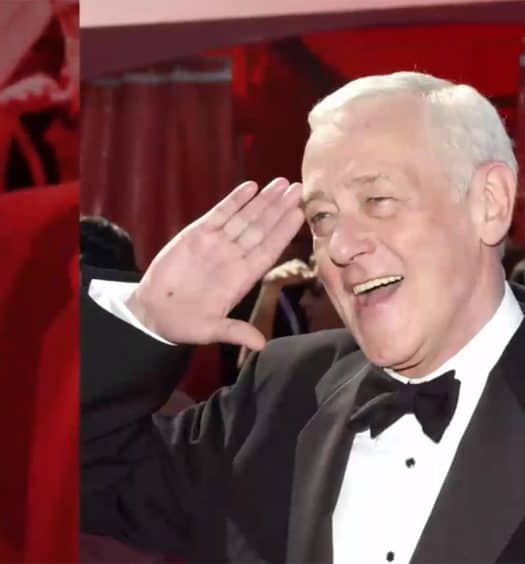 Read More
John Mahoney, Who Played Martin Crane on the TV Show Frasier, Has Passed Away at Age 77 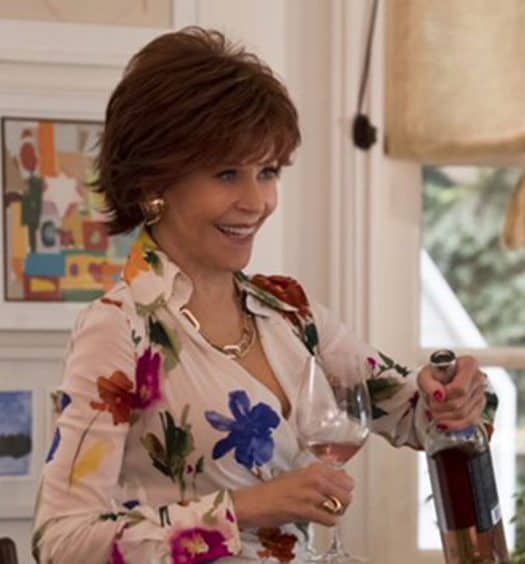