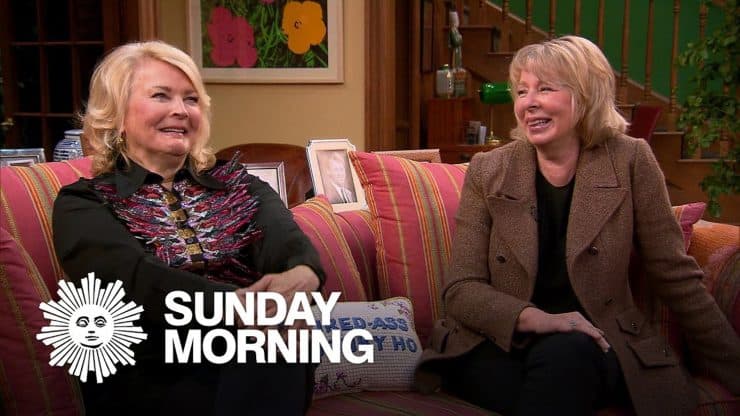 After two decades of being off the air, Candice Bergen is back behind the news desk in her title role on CBS’s “Murphy Brown.” Alongside co-stars Faith Ford, Joel Regalbuto and Grant Shaud, the 72-year-old actress starred in the revival’s season premiere this September.

Murphy Brown is not the only blast from the past returning to prime-time television, nor was it the most viewed show in the premiere line-up last week.

Tim Allen starred in the return of “Last Man Standing” which was cancelled by ABC last year and brought back by FOX last week, reaching 8.1 million viewers compared to “Murphy Brown’s” 7.5 million viewers.

While “Murphy Brown” may not have been #1 in TV ratings last week, 7.5 million viewers is nothing to look down upon. The question is – can the show hold its viewers?

Twenty years ago, when “Murphy Brown” originally aired, the evening news was America’s most trusted and most accessed news source. According to Gallup, TV news is an institution trusted far less than banks, the medical system, or the criminal justice system. So, how will a show centered around a political journalist hold up with viewers? Time will tell.

“We’re taking these characters from 1998 and putting them in a place now that is utterly different when we last saw them,” said show creator Diane English. “There was no social media, there was no fake news, alternative facts, all of this. Even cell phones were like toaster ovens.”

“…because the position the press is now finding itself in there were so many reasons for this show to come back,” Peterman, a producer who also worked on the original series. “This isn’t a money grab. This isn’t a ‘let’s go out for one more swing at the fences.’ This was: We need to do this show.”

While there’s been debate as to whether or not a partisan-biased show can reach viewers in both camps, English has vocalized that she’s not interested in reaching people with different political views. “Murphy Brown” joins “Last Man Standing” and “Roseanne” among other shows which have taken a definitive political stance, leaning heavily to one side or the other.

“Let’s not forget,” said Kelly Kahl, president of CBS Entertainment, “This is a comedy. Yes, there’s some social commentary, but the idea here is to make people laugh. “

Did you watch the original series and/or the revival? Do you think CBS will be able to keep viewers throughout the season? Which television show would you love to see come back to prime time? Join in the conversation! 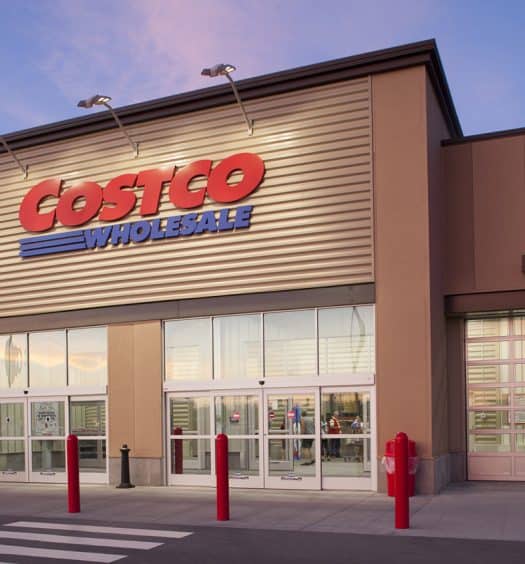 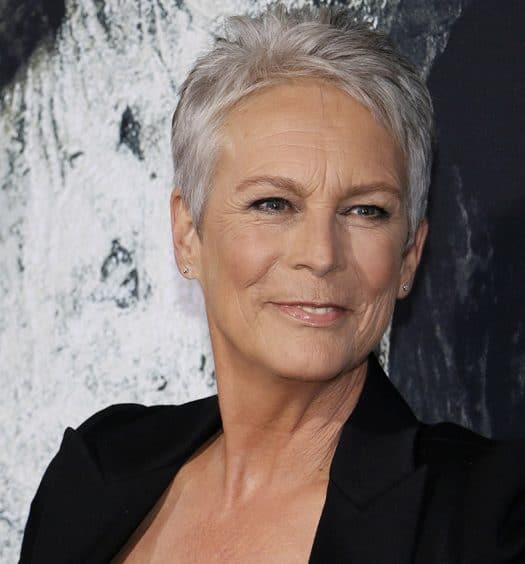 Original Scream Queen, Jamie Lee Curtis, 59, Returns to the Screen in the L...

Read More
Original Scream Queen, Jamie Lee Curtis, 59, Returns to the Screen in the Latest Edition of Halloween
Subscribe to Our Newsletter
Top