Are you interested in finding happiness? Do you think being grateful is important? You’ve come to the right place! Let’s give you the inspiration you need to get the most from life after 60. 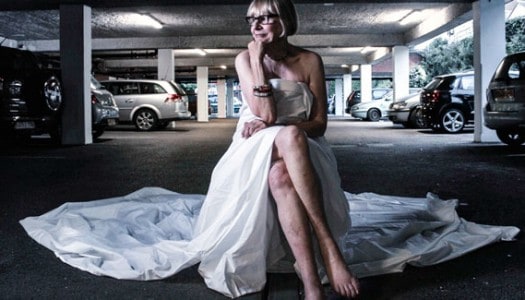 Provocative Photographer Proves that Age is Just a Number

Are the aging stereotypes true? Or, is it true that age is just a number? This is one of the most important psychological debates that we need to solve for ourselves as we get a little older. Of course, if you have followed Sixty and Me for a while, you know where I stand on this issue. I believe that life after 60 is what we make it. Of course, my opinion doesn’t stop the world from believing that older women are sexless, frumpy, and past their prime.  END_OF_DOCUMENT_TOKEN_TO_BE_REPLACED 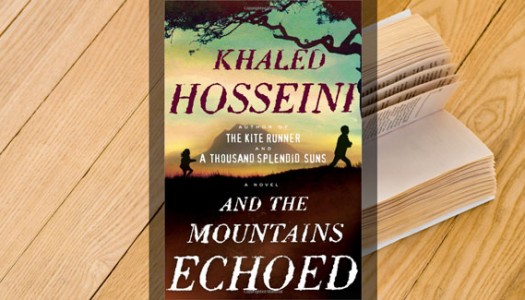 Book Club: And the Mountains Echoed, by Khaled Hosseini

Khaled Hosseini is the #1 New York Times bestselling author of “The Kite Runner” and “A Thousand Splendid Suns”. His new novel “And the Mountains Echoed” is about love, betrayal and how families take care of one another. It explores how the choices we make can have an impact across generations. END_OF_DOCUMENT_TOKEN_TO_BE_REPLACED 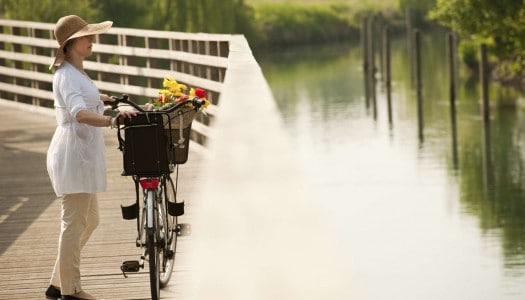 What would a city look like if was designed for women? The idea of “women friendly urban planning” might sound strange, but, the truth is, men and women use public transport, streets and parks in very different ways. City planners have started to examine how these differences should influence the way cities should be designed.

END_OF_DOCUMENT_TOKEN_TO_BE_REPLACED 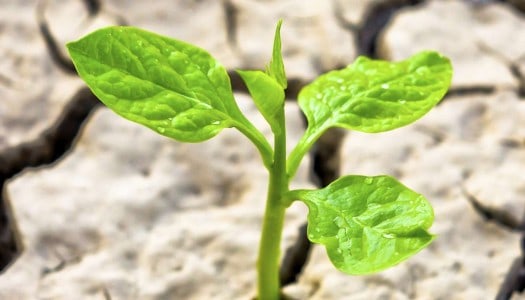 I just watched a TED talk given by a young mother named Stacey Kramer. She explained that she had recently received an amazing gift. Her gift was the size of a golf ball, yet, its impact on her life had been massive. It had brought her family together, made her feel loved and appreciated and allowed her to reconnect with friends. It had helped her focus what was important in her life and re-established her faith. END_OF_DOCUMENT_TOKEN_TO_BE_REPLACED

I remember the day I resigned from my corporate job and transitioned to the life of an entrepreneur. My passion was to focus full time on building Sixty and Me, a community for women over 60. I wanted to reinvent my life and find a more flexible work style. END_OF_DOCUMENT_TOKEN_TO_BE_REPLACED 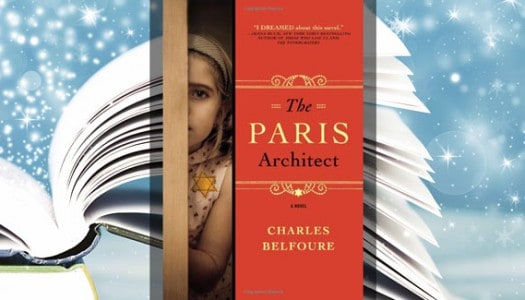 The book is set in Nazi occupied France and tells the story of Lucien, a struggling architect, who, like many people in Paris, was not all that sympathetic to the Jews. He was END_OF_DOCUMENT_TOKEN_TO_BE_REPLACED 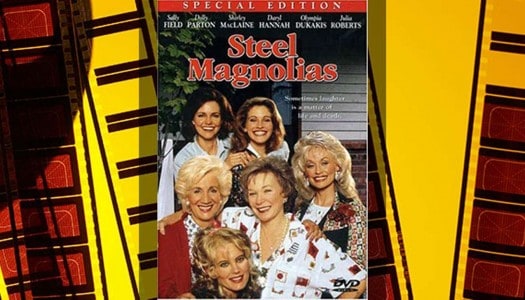 When we asked the Sixty and Me community to vote for their favourite movie of all time, we got over 200 replies. Your film choices ranged from poignant love stories to movies about social injustice and dramas. Most, in some way, crystallized the real life challenges faced by sixty-year-old women. Many of the selections were movies that made women laugh and cry. END_OF_DOCUMENT_TOKEN_TO_BE_REPLACED 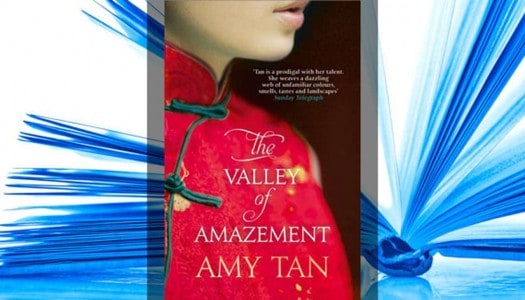 “The Valley of Amazement” is a novel by Amy Tan, a New York Times bestselling author with magical writing skills. Ms Tan was born in the United States to immigrant Chinese parents and her writing often tries to penetrate the unique cultural impact of her parents’ homeland. END_OF_DOCUMENT_TOKEN_TO_BE_REPLACED 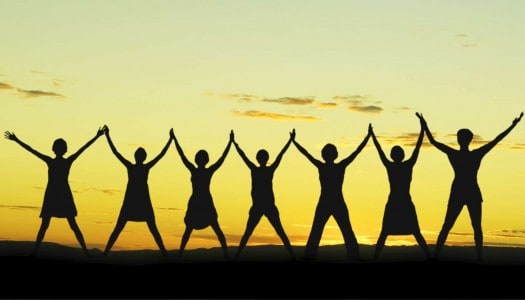 What do medieval beguines, communal living apartments, the Golden Girls and Suzanne Braun Levine all have in common? They’re all examples of how women can support one another in dealing with the challenges of getting older. There are many things that today’s women can learn from the idea of shared living communities.  END_OF_DOCUMENT_TOKEN_TO_BE_REPLACED 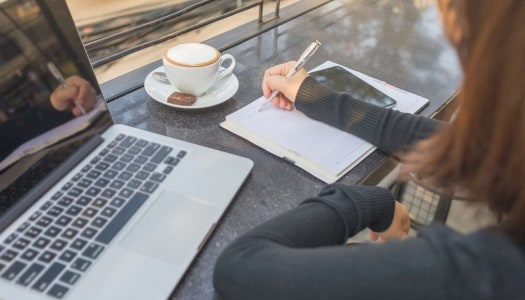 We all have amazing life stories to tell. In this latest episode of the Sixty and Me Show, I talk with Ben Gran, a successful freelance writer, about the process and importance of learning how to write a memoir. END_OF_DOCUMENT_TOKEN_TO_BE_REPLACED