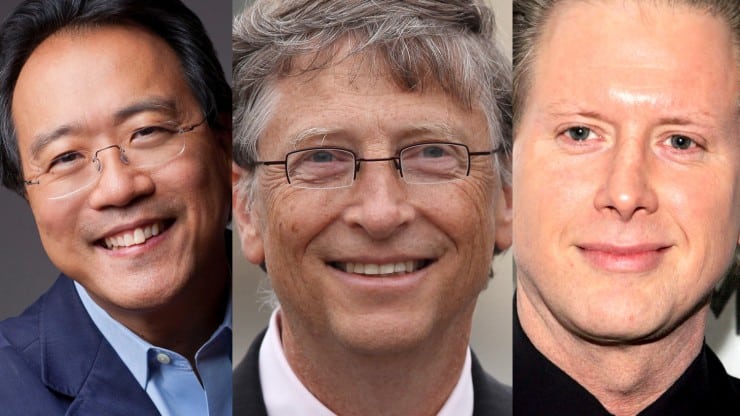 One of my missions at Sixty and Me is to show the world that turning 60 is a cause for celebration, not fear. Unlike in previous generations, when people were expected to retire from public life at 60, each of us now has the opportunity to pursue our passions and build amazing lives.

This is one of the reasons that I go out of my way to celebrate the birthdays of celebrities who are turning 60 each month. As people in the public eye, celebrities have an important role to play in changing aging stereotypes. We may not always agree with them. We may not even think that they are particularly “important” in our daily lives. But, we also cannot deny the fact that they have the power to change perceptions.

In October, 2015, I want you to help me celebrate the 60th birthdays of 3 celebrities who are not slowing down. These are Bill Gates, Yo-Yo Ma and Darrell Hammond. Each of these men are challenging aging stereotypes and contributing to the world in their own way.

I have to admit that I have a soft spot in my heart for Bill Gates. As someone who worked for Microsoft for many years, I saw how he shaped the company according to his vision and, ultimately, changed the world.

Now, as he turns 60, he is a force for good in the world in a different way. In his time post-Microsoft, he has dedicated himself to solving some of the world’s biggest problems – from HIV to malaria. If anyone deserves out thanks and congratulations for turning 60, it’s Bill Gates.

You can find out more about Bill Gates philanthropic work at the Bill & Melinda Gates Foundation. 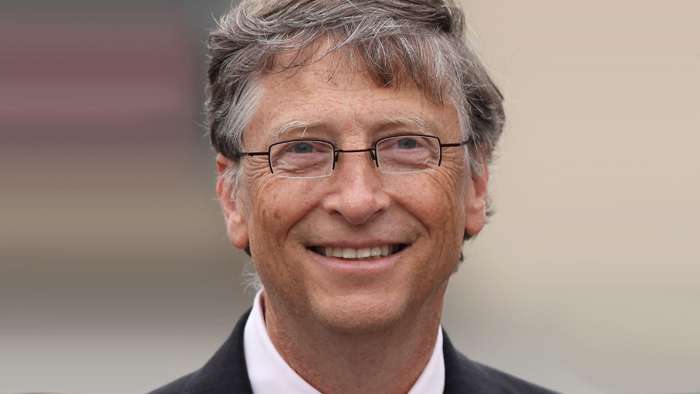 Yo-Yo Ma is another passionate 60-year-old who is showing no signs of slowing down. He started playing music at the age of 5, eventually becoming one of the world’s most celebrated cellists. At age 60, you might expect Yo-Yo Ma to slow down, but, he definitely isn’t. He still plays with the Silk Road Ensemble and has dedicated much of his free time to bridge cultural gaps through music. 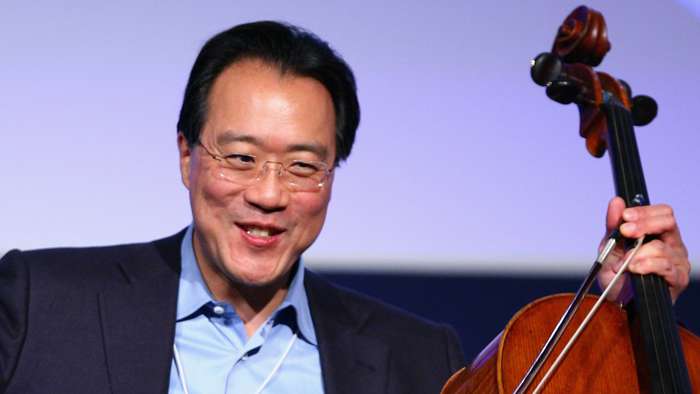 If you have never heard him play, you’re in for a treat.

American actor and comedian, Darrell Hammond is also doing his part to show that age has no limitations. When he left Saturday Night Live (SNL) in 2009, at age 53, he was the oldest cast member in the show’s history. Happy 60th birthday Darrell! 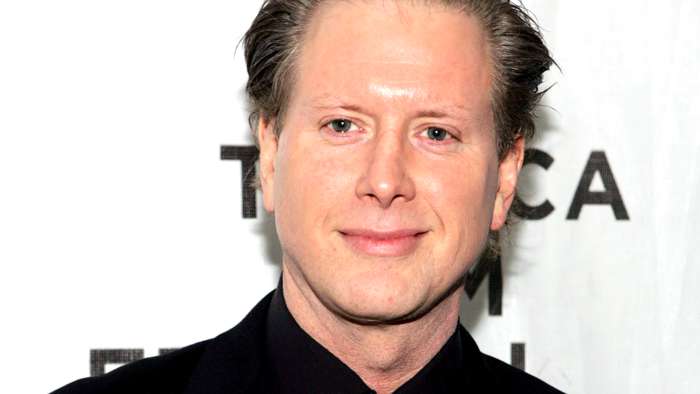 What do you think of these celebrities? Are there one or two that resonate with you personally? Why? What advice would you like to offer them about turning 60? Please join the conversation. 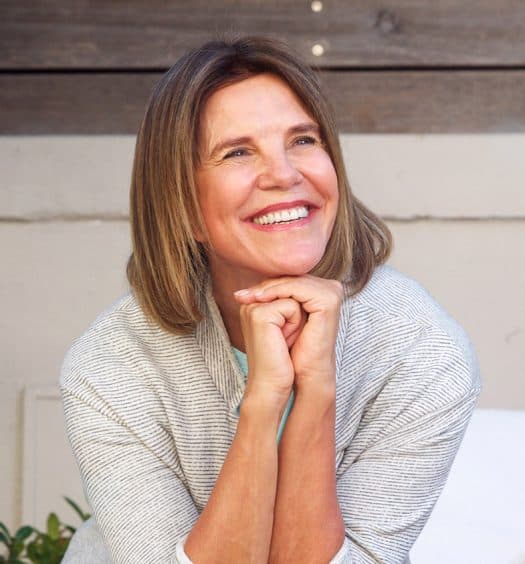 Are You Feeling Older Than You Really Are?

Read More
Are You Feeling Older Than You Really Are? 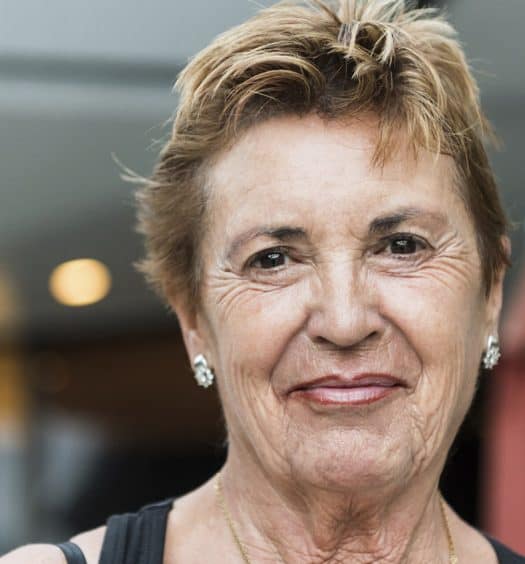 Stop Being Afraid of Turning 60 – The Best is Yet to Come!

Read More
Stop Being Afraid of Turning 60 – The Best is Yet to Come!
Subscribe to Our Newsletter
Top