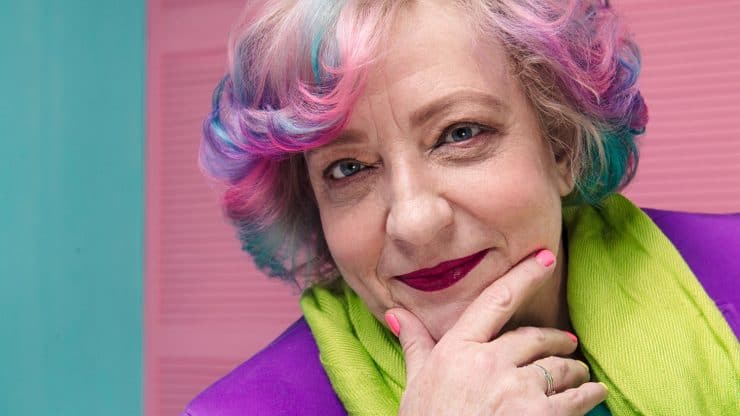 Take Your Creative Medicine: It’s Time to Express Yourself and Enjoy the Moment!

Engaging your creativity after 60 is a surefire way to combat stressors that accompany aging.

Currently navigating through a host of family and financial issues, my good friend and 70-plus hero, Paula, employs creativity as a tool to rebalance perspective.

Her creative weapon of choice? Painting.

Each time Paula adds a brush stroke of color onto a canvas, she immerses herself in a world of her own invention. Although some might argue this is nothing more than escapism, many would agree it’s the polar opposite – being in the moment.

Like any serious hobby or craft, painting takes discipline.

Paula’s strenuous dedication to the process puts her mind, body and soul in front of a canvas every day. In addition to a set of worn brushes and a host of oil paint colors, her tool kit includes a combination of intuition and a discerning pair of eyes.

Although the realization of a perfect painting remains only aspirational, she insists that “fulfillment comes from sticking with it, doing the actual work, no matter how difficult, no matter how frustrating.”

Solace can be found in steady improvement and incremental success, a metaphor that bleeds over into other areas of her life.

A year ago, Paula moved out of the family house she shared with her husband of over 40 years into a small place of her own. The move toward independence began as a life-saving event. After a rocky start and some difficult soul-searching, it’s been transformed into a life-affirming journey.

Part of the mathematics of success at a stage in your life when fewer paths present themselves, is to open up tributaries to let in the light. Paula surrounds herself with a group of like-minded friends and acquaintances who support her creative endeavors. Actual creativity might emanate from within one’s self, but it is often triggered by something said or done by those you trust, those who would see you succeed.

See Both the Light and the Shadow

A year into her self-reinvention, life remains challenging, but things are going well.

Paula plans to veer away from representational painting and challenge herself with the abstract. She has more appreciation now for the distinction between light and shadow and what lies in-between. More comfort with areas of grey. She can now stand back from a canvas and view her painting as an impression that tells just enough of the story.

With this guidance, borrowed from her creative endeavors, it isn’t surprising that her view of life is more sanguine, allowing her to think past barriers and make new connections, both neural and worldly.

How exactly does Paula plan to dig deeper and push creativity to new heights?

In the coming months, as a volunteer for Catholic Charities, she will lead a pilgrimage through the picturesque Camino de Santiago, which cuts across northwestern Spain and is reputed to hold the remains of St. James the Apostle. The route is often followed by those seeking a spiritual path.

Paula’s fluency in Spanish and adoration of Spain’s multicultural history made her a logical choice for the role. As a bonus, she will use the before, after and in-between hours of work to explore her new medium of choice, watercolor.

Watercolor, a faster, more intimidating medium, takes even greater planning and discipline. This makes Paula a bit nervous, but what better place to have faith than on a pilgrimage?

Not sure how to flip on the switch of your creativity? Read my article How To Reconnect With Your Inner Child And Explore Your Creativity After 60.

How do you use creativity to express yourself, ward off personal demons or simply enjoy the moment? Please join the conversation!

How to Get Free Online Computer Training

Read More
How to Get Free Online Computer Training 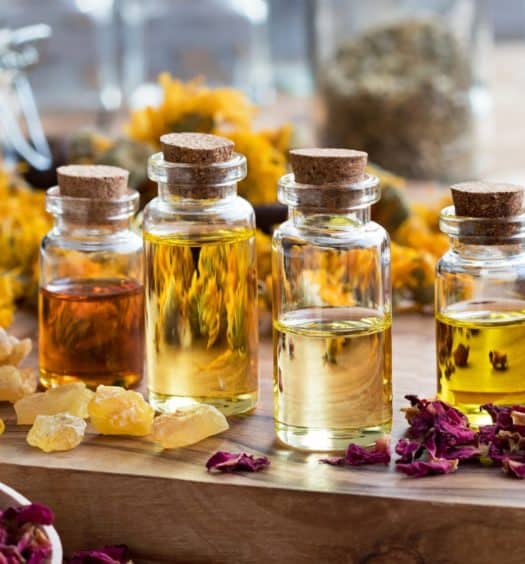 Easy and Fun Essential Oil Hacks You Can Use Every Day