Election 2016 and Senior Voters: Not Participating is the Same as Accepting Invisibility

Even for those of us who have lived on this planet for 6 decades or more, it’s hard to remember a time when the United States was so politically divided. Yes, the 1950s and 1960s were emotional times. But, the level of mistrust and anger on both sides of the political spectrum going into the 2016 election is… well, frankly, it’s scary.

With so much negativity in the air, it would be easy to throw up your hands and walk away from the whole thing. This is especially true for those older voters who feel that neither of the major candidates are their cup of tea.

In my opinion, walking away from this election would be the same as accepting invisibility. This election is simply too important to ignore.

Are Senior Voters Too Predictable?

Another problem facing voters over the age of 60 is that we are often taken for granted. If you watch the news, you will hear story after story about how one candidate or the other managed to get Millennials out to vote. By this time in our lives, politicians expect us to be pretty static in our political affiliations.

This is a problem because, if older voters are taken for granted, who is going to fight for anything other than the status quo on the issues that we care about?

Everyone seems to agree that Social Security is broken – although opinions differ greatly on how to fix it. Other countries, such as the U.K. have been much more proactive than the U.S. in recognizing and beginning to address the issues of loneliness and social isolation after 60. There is much more that could be done to facilitate research into age-related diseases like Alzheimer’s.

We need to make it clear that we haven’t made our minds up before all of the facts are on the table. Until we cast our vote, we are, by definition, undecided.

What Kind of World Do We Want to Leave Our Grandkids?

Even the issues above are small compared to the need to have an honest debate about how to balance the needs of our economy and environment moving forward. We may not agree on where to draw the line, but, almost all older adults want their grandkids to grow up in a world with good jobs and healthy air.

Let’s All Get Involved this Election Season

If there’s one thing that this election needs, it’s a strong dose of wisdom and perspective. No group is better equipped to bring rational, well-considered arguments to the table then our generation.

No matter who you support this year, I encourage you to get out there and make your voice heard. Don’t let yourself be taken for granted!

Donate to organizations and candidates that you believe in. Let go of angry rhetoric and ignore the soundbites. Show the world that it is possible to participate in a rational debate about the issues that matter to all of us. Volunteer. Most of all, get out there and vote.

Ok, now let’s test my hypothesis about our generation being able to participate in a rational discourse. Without making personal attacks, let’s talk about the best ways to get involved in the upcoming election.

What do you think are the best ways to get involved in an election? Voting is the obvious answer, but, do you volunteer, donate or write letters to candidates? Do you agree that older voters tend to be taken for granted? Why or why not? Please join the conversation. 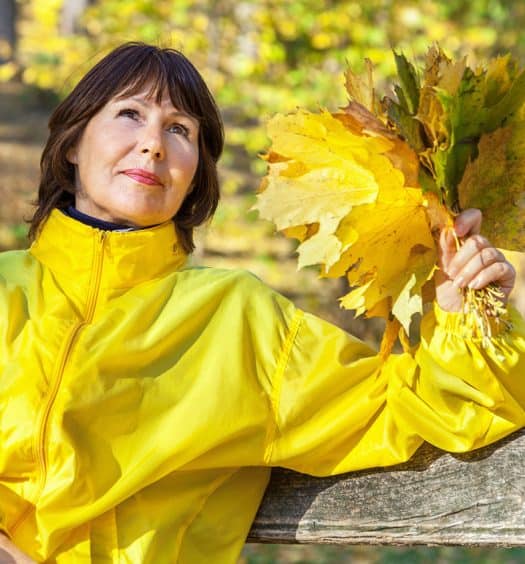 Do Your Clothing Colors Match Your Personality?

Read More
Do Your Clothing Colors Match Your Personality? 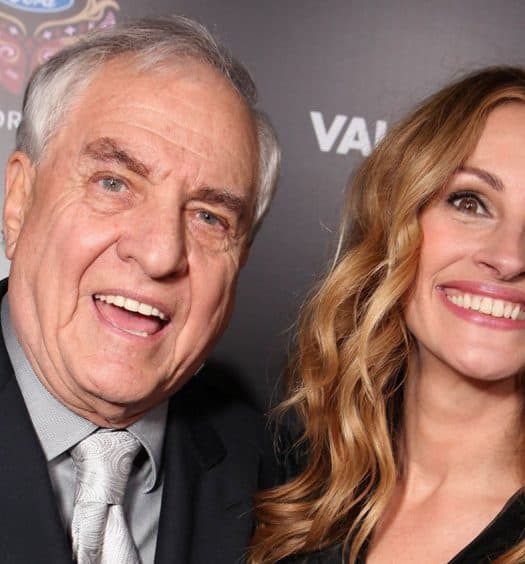