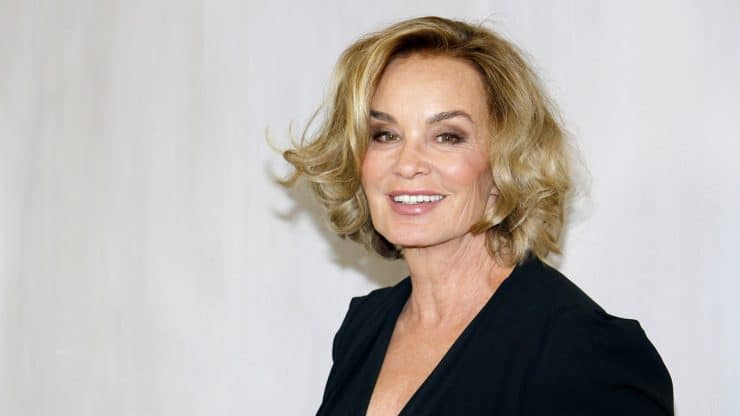 Jessica Lange, 69, has built an incredibly diverse and prolific acting portfolio since her break-out Golden Globe-winning performance in the 1976 remake of King Kong.

Over the past forty years, Lange has played a wide variety of different characters, with highly memorable performances in critically acclaimed films such as The Postman Always Rings Twice, Tootsie, Cape Fear, Blue Sky, and HBO’s Grey Gardens, among many other which has granted her a huge following of loyal fans.

But with her participation in the FX horror series, American Horror Story, Lange became part of innovative TV experience, exposing her to an entirely new generation of cult followers and fans.

In 2011, Lange was one of several big-name celebrities who signed on for the adventure that is American Horror Story, an anthology horror television series where each season acts as its own self-contained mini-series featuring new characters, settings, plots, etc. When the show premiered, audiences were shocked, intrigued, and quickly addicted to the in-your-face intensity of the series, which has been very well-received by critics and audiences alike.

The series allowed Lange to flex her acting muscles in a variety of ways, as she was able to play a different, yet equally chilling, character for each of the first four seasons. And after winning two Emmy Awards, a Golden Globe Award, and a Screen Actors Guild Award for her performances, Lange announced that she would not be returning for future seasons of the show after 2015’s AHS: Freak Show.

However, earlier this year, rumors began to surface that Lange might make an appearance on the current season 8, AHS: Apocalypse, which co-star, Sarah Paulson, confirmed in July when, during a press tour she announced, “I do have the great pleasure of letting you all know that, yes, she will be back. Jessica will be returning as Constance in an episode I’m going to direct.”

Since Paulson’s announcement, anticipation has been building for Lange’s return and thanks to a recent Instagram post by show creator, Ryan Murphy, fans of season one character, Constance Langdon, are thrilled to get a sneak peek of Lange in character!

To celebrate 300 k followers, here’s a first look at the return of Queen Constance…the one and only Lady Lange…being directed by that dynamo of wit and talent Sarah Paulson. Love them both!

After being absent from American Horror Story for three seasons, Lange’s return to the series is a significant one, especially since she will be reviving fan-favorite character, Constance Langdon, a role that won her both an Emmy and a Golden Globe.

With a cast like that, AHS: Apocalypse is sure to be an explosive hit! You can catch new episodes of the series every Wednesday on FX; the first episode of Season 8 aired on September 12. Past seasons are available on Netflix.

Are you a fan of Jessica Lange? Have you seen her performances on American Horror Story? Share your thoughts and join the conversation below!

Read More
What’s New in Your World? August 18, 2018
Subscribe to Our Newsletter
Top