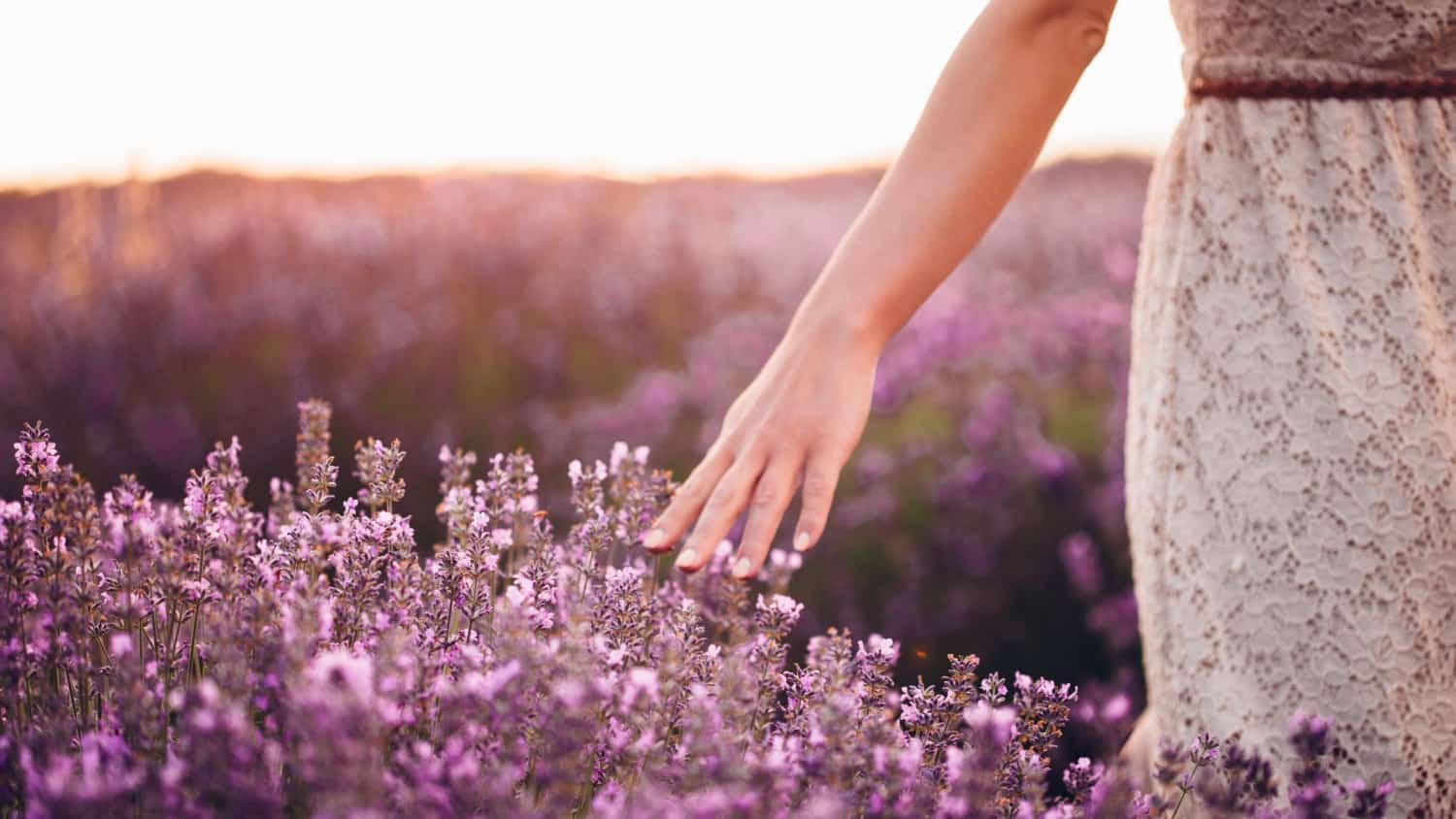 Fashion to Die for: How to Choose Your Last Outfit or Burial Gown

By Alexandra Kathryn Mosca May 06, 2021 Makeup and Fashion

Have you ever uttered the words, “I wouldn’t be caught dead in that outfit!?” Well, you just might be – literally speaking – if you leave it to your family to decide what you’ll wear when the time comes for you to make your final public appearance. Now is the time to consider your final fashion options.

You May Just Get Lucky

Undoubtedly, some families get it right. The family of Salsa Queen Celia Cruz gave it a lot of thought. True to her diva style, she wore more than one outfit at her 2003 funeral, which took place in two cities.

For a public viewing in Miami, Florida’s Freedom Tower, Cruz was dressed in an off-white gown with a feather boa trimmed jacket, while for her wake at Frank E. Campbell’s in New York City, she was clad in a cream-colored gown with a white-sequined overlay.

Custom-made floating wedges with wood bottoms, and a change of wigs, completed both looks.

Choice Was Not an Option

But few people should expect such expressions of individuality if they have not thought about their clothing options. For a long time, choice was not part of the funeral tradition.

“When I began my career, everyone wore gowns and suits. It’s a formal occasion and people dressed in their Sunday best,” said Harley.

“When I started, there were only two options in women’s clothes: burial garments and a gown previously worn on a special occasion. It was all evening wear. Caskets were fully open, so clothing had to be full length.”

To fill that need, burial garment companies around the country became the designers to the dead, making their merchandise available for purchase through the funeral home.

Pastel burial gowns, usually made of polyester or nylon, and often adorned with satin and lace, were designed with the deceased in mind.

Taking post-mortem changes into account, necklines were high, sleeves long, and the material ample, easily adjustable for size. The addition of tulle, artfully arranged around the dress, gave an ethereal look.

Responding to that demand, Abigal Press, a New York funeral supply company with roots that go back to 1936, expanded its product line by purchasing a local burial garment company.

The clothing became “a convenience item” for families making funeral arrangements, said company president Jeff Gaines. But as the garments became more popular, they also became pricier, causing families to use the deceased’s own clothes, or to buy new from retail stores.

According to Gaines, burial garments being sold these days are usually for those who die in nursing homes when “mom hasn’t had a dress in years, nothing fits, or her weight has dropped tremendously.” For the most part, they have become “antiquated products.”

Unless you make it known how you want to be dressed for the afterlife, it will be decided for you by your survivors.

Poring through a loved one’s closet in search of the outfit that best reflects who the deceased was can be emotionally wrenching. That closet holds a treasure trove of memories. For some, making the choice can be deeply rewarding.

“People may not know why, but when something is right, or better, they respond. They feel better about their dead and proud of themselves,” notes Basile.

For others, though, the choice may be difficult, and funeral directors have an important role to play. Harley believes that “the personal clothing of the deceased works best.” However, he adds, “we [as funeral directors] need to be specific when speaking with families about appropriate clothing for the deceased.”

When Harley meets with families at the arrangement conference, he asks them to provide clothing similar to what the deceased would have worn for a social occasion, including a full set of undergarments.

Stressing the need for a high collar, and long, opaque sleeves, he explains that these attributes will mask arms that are too thin or too heavy, or which have been poked and prodded with medical apparatus.

Being specific is especially important when the deceased is young. Harley is reminded of the funeral of a young woman who died suddenly. Her grief-stricken mother allowed her daughter’s best friend to choose her clothing.

The girl’s choice was a black leather miniskirt and a sleeveless blouse with a plunging neckline. Not an appropriate choice for a fully-autopsied remains, which is generally the case when one is young and death is sudden.

The condition of the remains must be taken into consideration when selecting clothes.

Familiar Clothes Can Help the Grieving

Open caskets are not as common as in the past. But if your wish is to have an open coffin, deciding yourself in advance what to wear really helps. Family and friends will remember seeing you in your favorite outfit and it may ease their grief and bring comfort. You can even ask to wear your favorite perfume as well as type of makeup.

Also, another idea is to wear something that you made yourself or that was made for you.

Over the years, Basile, who once worked for Pierre Cardin, has put together funeral outfits for both women and men in her care.

“I think women look better in a lightweight jacket, from silk to knitted.” She favors double-breasted jackets on men and a single turn in the tie. “A suit is fine but a navy blazer and charcoal or gray slacks are my favorites,” says Basile.

“I always emphasized the clothes should be appropriate for the person; keeping the deceased still looking like themselves.”

That was certainly true for Basile’s mother, who had purchased a pair of black velvet slacks with a matching bateau-neck tunic for herself not long before she died. With the addition of a sheer black jacket, chosen by Basile, it would serve as her final outfit.

“She looked fabulous,” Basile shares about her 96-year-old mother, whose natural dark brown hair had no more than a streak of gray. “Even though the casket was closed, I was happy she looked so much like herself. Her vanity would not have been frustrated.”

Although most times one’s last outfit is chosen by others, that is not always the case. Harley recalls the preparedness of an elderly lady, who had taken the time to think through her funeral.

“She had set aside a beautiful pink floral nightgown with a satin quilted bathrobe, a matching bracelet, and rosary beads. When she died, she looked beautiful in her pink ensemble which complemented the mahogany casket,” Harley remarks.

The woman was among those who opt for lounging pajamas and slippers, or a negligee, to be comfortably at rest.

When Basile’s own grandmother died at the age of 99, she dressed her in a similar style.

“I went to Bloomingdales and bought this incredible ice blue, silk jacquard nightgown, and matching jacket. All the lace on the bodice and bed jacket was pale beige. It was so appropriate and so beautiful that for years people asked for the same thing as we’d used for my grandmother,” shares Basile.

“Baby boomers have certainly introduced changes to funerals,” says Harley. But he notes that funerals have, for the most part, continued to be formal affairs, as evidenced by “the large percentage of traditional funerals, as well as the protocol of viewing the deceased.”

“Exceptions do exist,” he adds, recalling the funeral of a 50-year-old man who requested beforehand that on the morning of his funeral he be changed out of the suit he had worn for his wake into khaki shorts and a Hawaiian print shirt.

Today, when there are myriad choices, Basile draws the line at message T-shirts. “I think people should use anything personal as long as it is respectful. Exposing the dead requires at least some discretion.”

Who do you think would make the best choice when it comes to your funeral outfit? Can you count on family or would you rather decide yourself? Do you have any special garments or accessories you’d like to wear at your funeral? What do you remember about the clothes worn by the deceased at funerals you have attended? Please share your thoughts with our community.

Plus Size Clothing Doesn’t Have to Be Boring! Here’s How to Shake Up Your Routine 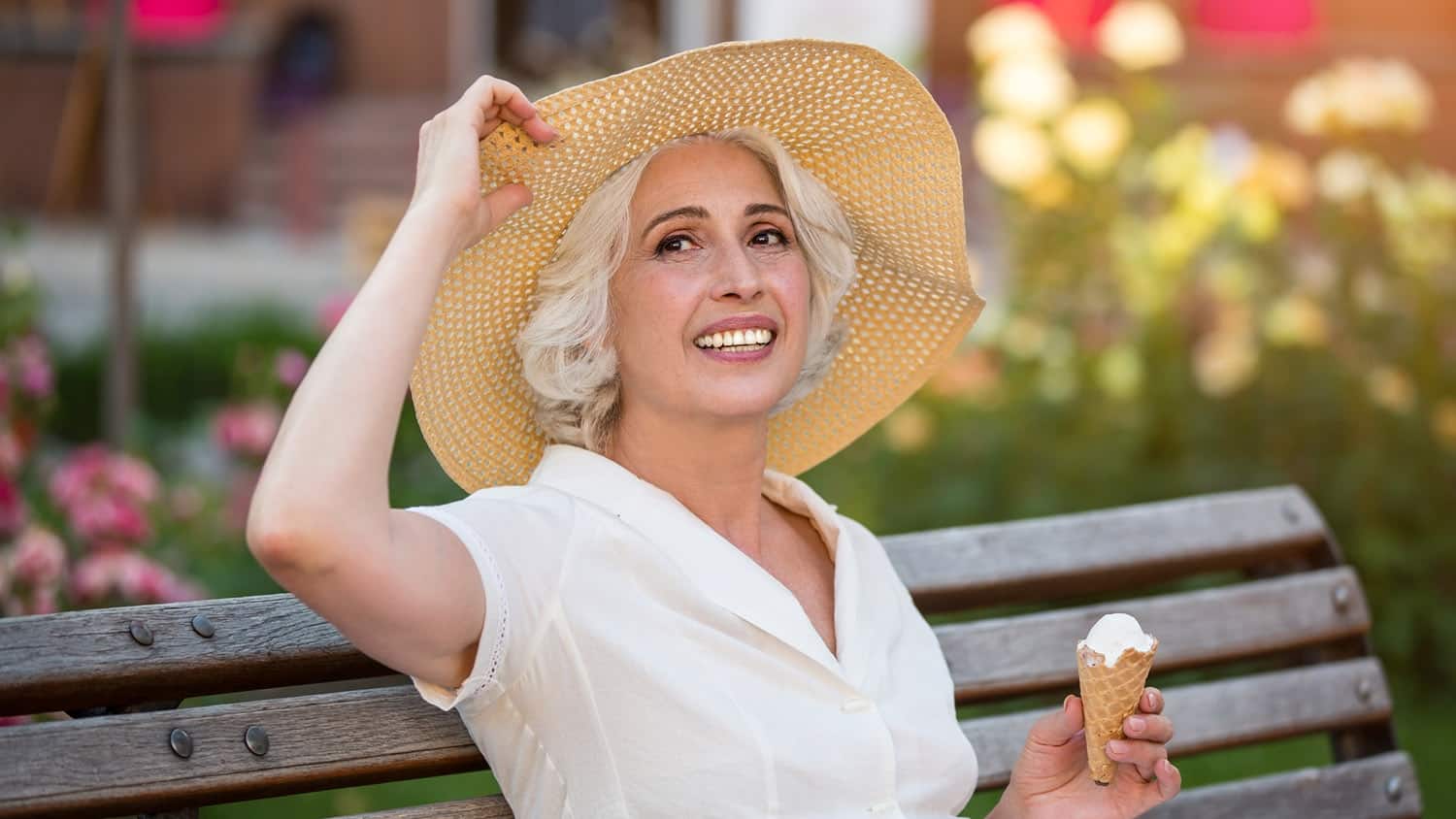 Are There Any Rules When it Comes to Fashion After 50?