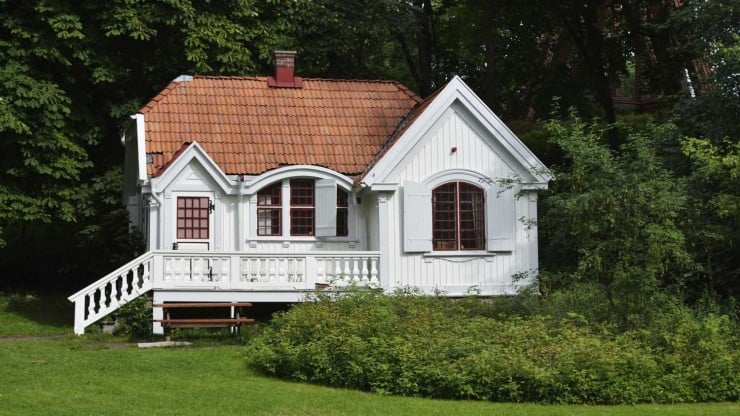 Searching for the Best Places to Retire: New Study Shows Where We Plan on Living

What are the best places to retire? Do you want to downsize in retirement? Or, are you looking for a larger home to make room for all of your passions? Do you plan on staying where you are now? Or, have you picked an exotic place in a far-off corner of the world to retire to? These are just a few of the many questions that baby boomers are facing as they decide where and how to live in retirement.

Boomers Are Looking for the Best Places to Retire

Merrill Lynch recently released a report named “Home in Retirement: More Freedom, New Choices” that sheds some light on exactly how we are planning on living in retirement.

Some of the results are surprising. For example, we hear all the time that people are downsizing in retirement. Well, the study shows that this is only partially true.

According to Merrill Lynch, while 49% of retirees downsized in their last move, the majority did not. In fact, 30% actually moved into a bigger home.

What about the choice of where to live? Are we planning on staying put? Or, are we leaving for greener pastures? According to the study, pre-retirees are fairly evenly split between people who want to stay where they are and people who want to relocate. Specifically, 60% of pre-retirees said that they plan on staying where they are, while 40% plan on going to another state or country.

Our Generation Has More Choices than Ever

If there is one thing that is clear from this study, it’s that Americans have diverse opinions on what makes the “best places to retire.” This is especially true for baby boomers. As you might expect from a generation that has always valued individuality and freedom, we are charting their own course and saying no to stereotypes. We are retiring our way.

What did you think of the results of this survey? Did any of the numbers surprise you? If you plan on retiring, where do you plan on living? If you plan on working for as long as possible, how will this impact your choice of home? Please join the discussion. 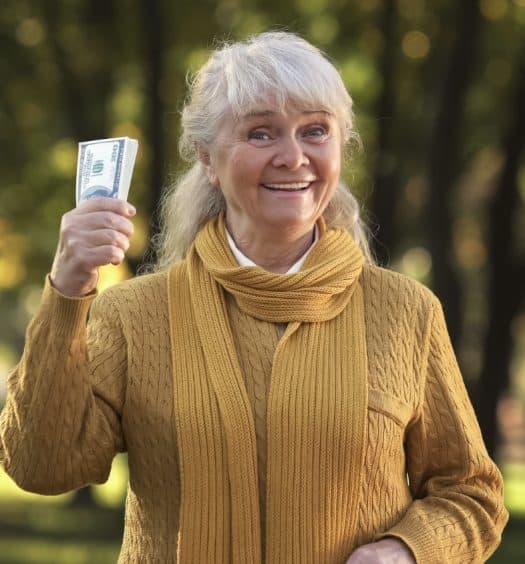 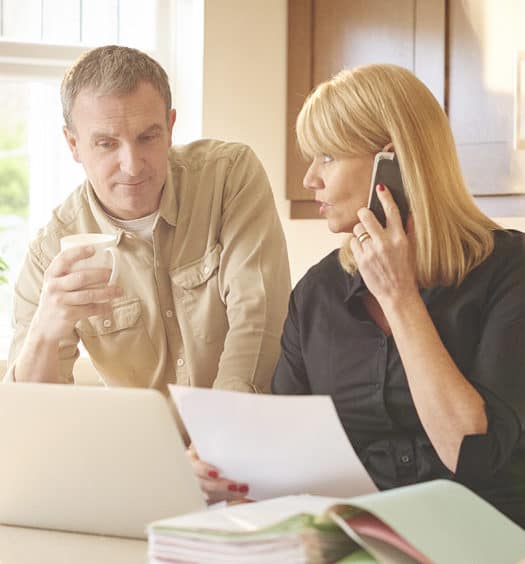 4 Major Red Flags that Could Spell Trouble with a Financial Planner in the ...