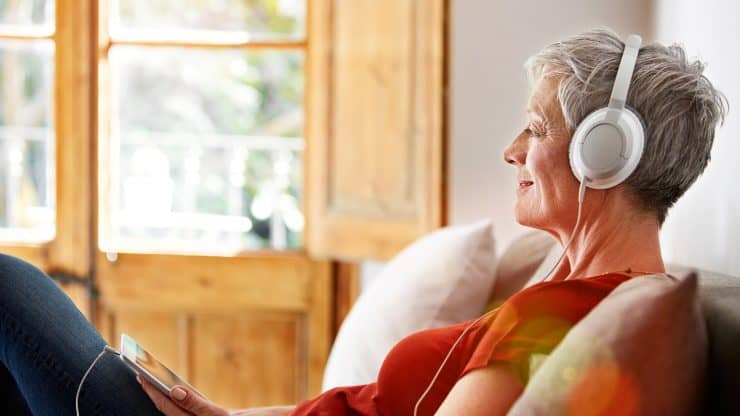 From Neil Young to Shania Twain: Boomer Favorites Are Making a Comeback

Original tunes and clever remakes are among the fruit of this fall’s musical harvest.

Summer nights are often associated with concerts by the lake and dancing under the stars, but this fall promises to bring a fresh wind to our listening enjoyment.

With a new emotional original track by Gregg Allman and covers of iconic crooners such as Frank Sinatra and Dean Martin by 70’s hit singer Melissa Manchester, this fall promises to bring many new favorite songs by a few of our old favorite singers.

Gregg Allman’s final project serves as a final testament of a life seeped in rich music history. Featuring a collection of covers songs written by friends and family, Southern Blood also features one original tune, “My Only True Friend”. With his solo band accompanying him, Allman proudly recorded this powerful and passionate presentation as a lasting legacy for his fans.

Having paid homage to a series of female giants on a previous album, Melissa Manchester thought it would be fun to cover some iconic crooners, birthing her new album, The Fellas. Singing what she calls the music of her childhood, Manchester performs such favorites as Dean Martin’s “Ain’t That a Kick in the Head” and Gene Kelly’s “For Me and My Gal”. The founding member of Bette Midler’s Harlettes says that this album was a “dream come true”.

Van Morrison: Roll with the Punches

Van Morrison’s 15th track album features covers of old blues classics along with five original works. In a statement released by Rolling Stone, the singer said, “The songs…. they’re performance oriented. Each song is a story and I’m performing that story. That’s been forgotten over the years because people over-analyze things. I was a performer before I started writing songs, and I’ve always felt like that’s what I do.” The Irish singer started his US tour on September 10th.

Shania Twain’s comeback album Now is the country music star’s first album in 15 years. After taking time off to deal with the emotional pain of her husband’s infidelity, Twain has a new husband, a new producer, and a new album of hopeful hit songs. Twain will be singing her more diverse and soulful tunes on the Now Tour beginning in May of 2018.

On August 11, 1976 at Indigo Studios in Malibu, Neil Young laid down ten raw songs before the world ever heard them. Recorded as a unified whole, this album features the sketchbook form of some of our favorite anthems along with two never-before-released tracks. Over 40 years later, the message of Young’s music is as relevant today as ever with songs touching on politics and the unkindness of humanity.

Which album are you most excited about? Would you want to attend any of these concerts? Do you have a favorite artist that you would like to see produce a new album? Please join in the conversation! 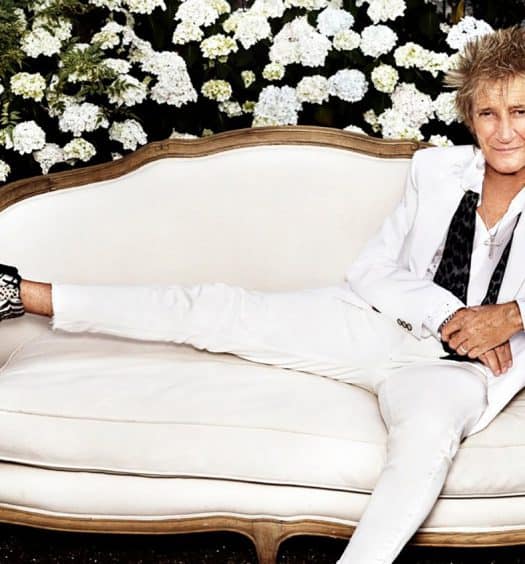 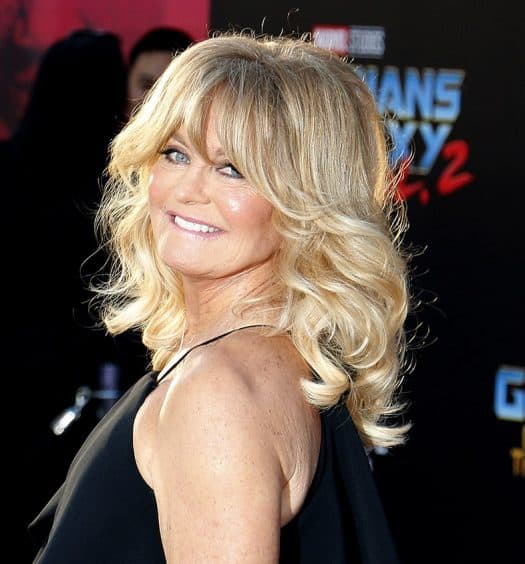 Goldie Hawn Reflects on Life at 73