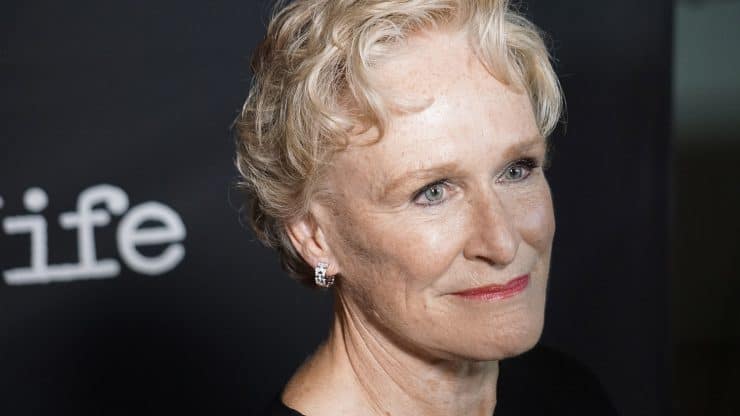 Glenn Close is Unstoppable as She Rebukes Ageism, While Delivering an Oscar-Worthy Performance

With six Oscar nominations, Glenn Close, 70, holds the frustrating title for having the most nominations of any living actor without a win.

And while most people might let a title like that discourage them, Glenn Close is not most people.

Oscar wins aside, Close continues to take Hollywood by storm, not only with her undeniable acting chops but with her outspoken attitude and commitment towards changing social issues like ageism, sexuality and gender conventions.

With a successful acting career that is still going strong after 35-years in the business, Close has proven that you don’t have to win an Oscar to maintain a “winning” reputation as an actress.

Considered to be one of Hollywood’s elite, the world first took notice of Close with her debut film performance in The World According to Garp in 1982.

From there, Close went on to wow audiences with roles in hit films like The Big Chill, The Natural, Fatal Attraction, Dangerous Liaisons, The Stepford Wives and countless others.

After nearly two decades spent performing on Broadway and gracing the big screen with memorable performances in a variety of roles, in 2007, Close ventured over to the small screen making several television movies and starring in the critically-acclaimed television series, Damages.

After appearing in over fifty films and numerous TV shows and Broadway productions, not to mention the three Emmys and three Tony wins under her belt, Close seems to have done it all.

But after making more films in 2017 than any other previous year, Close continues to build an unstoppable career. And with all the buzz surrounding her latest performance in her upcoming film, The Wife, Close may soon be able to add Oscar winner to her long list of accomplishments.

While she knows that she doesn’t need an Oscar win to feel validated as an actress, she can admit that it would be quite an honor,

“I’ve always felt like I’m an outsider looking in and I guess that’s why something like an Oscar would mean a lot. It’s the most valued recognition you can get, certainly in film, and having been doing it for so long, it would mean a lot to me.”

Fighting Back Against Ageism

As someone who entered the acting scene at 35-years old, quite late in the game by Hollywood standards, Close is no stranger to the unfair age-discrimination that female actresses often face.

She recently commented on the issue, saying…

“It’s kind of ironic, because we’re at the peak of our power. We really are. The advent of cable, and all the other places where people can express themselves, will hopefully be helpful for women, because there will be more places to find money for their projects.”

Close is not only addressing ageism through her commentary, but also through her acting. She remains hopeful that her role The Wife will remind people that older women are not only sexy, but that they have much to offer, both on screen and otherwise.

“People forget older women are still sexy and they’re still interesting. This story will hopefully reveal that and make people convinced there are wonderful stories to tell for my generation. Stories that are worth telling and that people will respond to.”

As living proof that women in their 60’s, 70’s and beyond are sexy, vibrant, and more relevant than ever, Close continues to be an inspiration to women of all ages.

And while we’re of course hoping that she finally gets that long-overdue Oscar win, Glenn Close is already a winner in so many ways to all of us who continue to be inspired and encouraged by her!

What’s your favorite Glenn Close movie? Are you excited to see her in the upcoming film, The Wife? Do you feel that there is an ageism issue in Hollywood? Share your thoughts and join the conversation below! 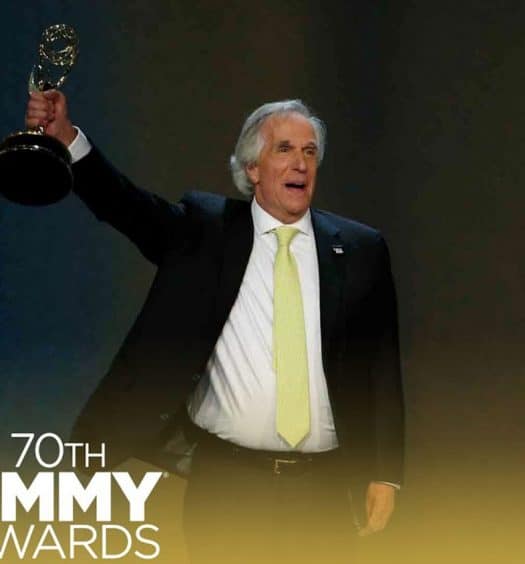 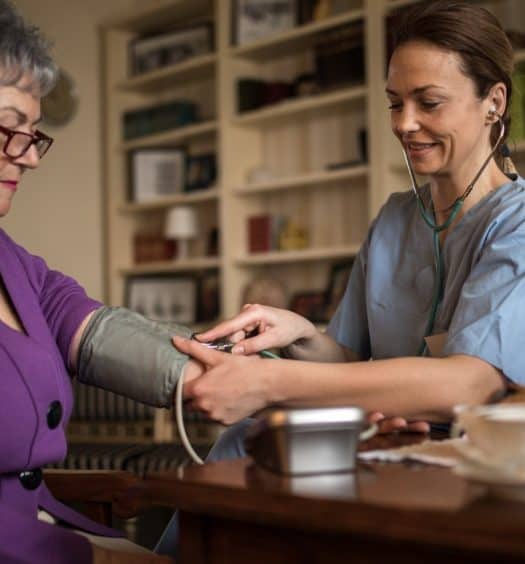 Will Proposed Short-Term Health Plans in U.S. Result in Higher Costs for Se...