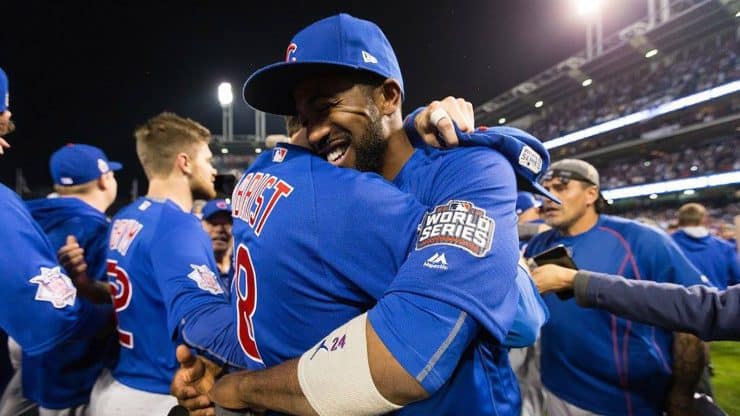 The age-old saying goes, the best things in life are worth waiting for.

And as we gracefully get older, this saying becomes even more true. In fact, probably one of the most wonderful aspects of living year after year is being able to see some of our lifelong dreams become a reality.

Perhaps you’re waiting to see the first female president take office. Or maybe you’re anxiously anticipating your first grandchild. No matter what your lifelong dreams are – big or small – seeing them come true is what makes life worth living.

After 32 Years of Waiting, This Grandpa Finally Saw His Dream Come True

Tom Johnson, from Morris, Illinois, recently experienced this sentiment first-hand. He had a dream – and after 32 years he finally saw it come true.

A lifelong die-hard Cubs fan, Johnson stuck a beer in his fridge in 1984, swearing that he wouldn’t open it until the Cubbies won a World Series. After patiently waiting for more than 3 decades, Johnson was thrilled when he was recently able to crack open that now vintage-looking Coors.

His granddaughter, Grace Johnson, captured and shared the celebratory moment with the Twitter-world. With more than 53,000 retweets, Cubs fans nationwide rejoiced with Johnson as his dream became a reality.

my grandpa put this beer in his fridge 32 years ago and said he would open it when the cubs won the world series. today was that day. pic.twitter.com/LPsNMQZCpp

Though Johnson didn’t actually drink the 32 year-old beer, he fully savored the simple act of opening it, signifying a long-awaited victory.

What Dreams Are You Waiting for?

Now, more than ever, Johnson agrees with the saying that some things really are worth the wait.

We all have dreams. And no matter what your dreams might be, living to see them come true is absolutely one of the many gifts that come with age. Hopefully, each of us will one day be as lucky as Tom Johnson and get the chance to experience our dreams becoming real. If only we all had a 32 year-old beer to signify that precious moment.

What are some of your lifelong dreams? Have you seen some of your dreams come true? Do you have any fun rituals, like Tom Johnson did, attached to your dreams. Please join the conversation. 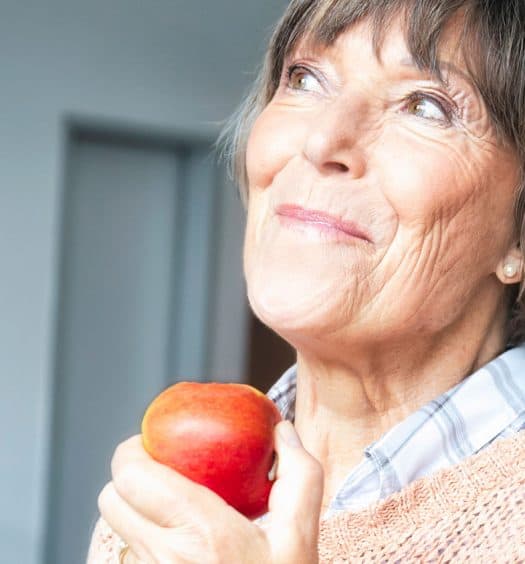 Eating Your Way to Healthier Skin After 60

Read More
Eating Your Way to Healthier Skin After 60 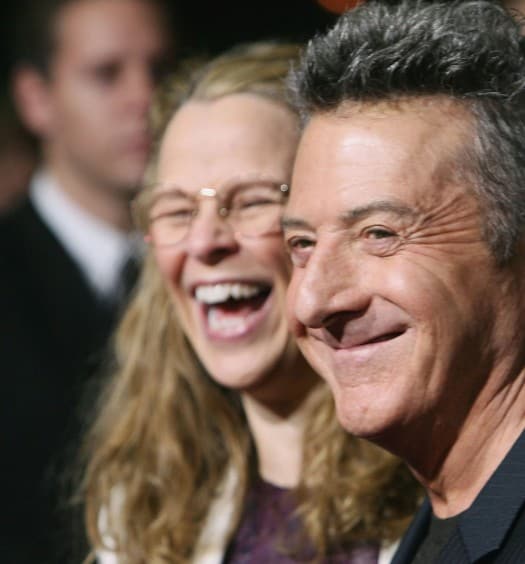 Dustin Hoffman’s Star is Getting Brighter with Age