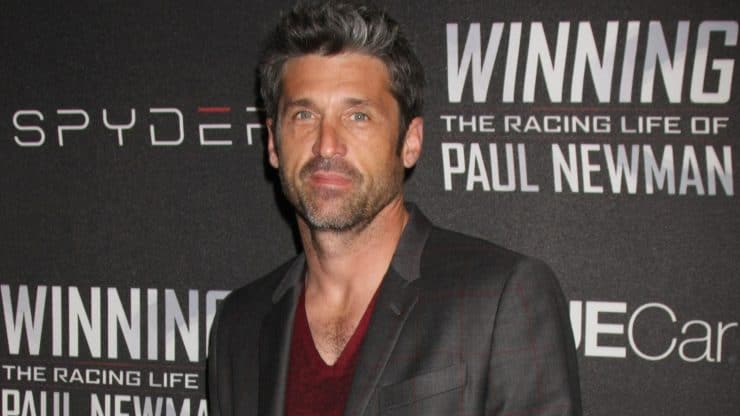 We trust our doctors for a good reason; they have spent decades learning how to keep us alive and healthy. Our lives, quite literally, rest in their hands. Celebrities, perhaps, do not deserve our trust, but, for some reason, we give it to them anyway. And, TV doctors? Well, apparently, they are in a category all of their own!

In fact, so high is our collective trust for TV doctors that scammers have started to use their names to facilitate social media scams. Ok, I’m being a bit tongue-in-cheek here. Clearly, we don’t really see TV doctors as having the same credibility as real doctors. But, there is no doubt that social media posts from actors like Grey’s Anatomy actor, Patrick Dempsey (aka “Dr. McDreamy) catch our attention more than those from our cousin Sarah.

These online scams have reached such a level that Patrick Dempsey recently took the unusual step of sending out an official warning to his fans.

In a recent Twitter post, he said: “It has come to my attention that people have been impersonating me and asking my fans for money.  Please do not ever talk to, or give money to anyone saying it is me.  My official profile has a blue circle with a check mark. Please report any fake pages to FB, Instagram (or) twitter.”

It has come to my attention that people have been impersonating me and asking my fans for money.  Please do not ever talk to, or give money to anyone saying it is  me.  My official profile has a blue circle with a check mark. Please report any fake pages to FB, instagram,twitter. pic.twitter.com/4Keiyeo1gg

As Patrick rightly points out, celebrities and other well-known people often have a blue check mark next to their name on Twitter. The same is true for Facebook, although the way that the verified icon looks can vary from social network to social network.

Patrick isn’t the only celebrity to be used by scammers in this way. I have personally seen fake messages from people claiming to be Tim Ferriss (author of The Four Hour Workweek) and Tyler Perry. Apparently, country music star Trace Adkins has said that his fans have also been targeted by scammers using his name.

So, the moral of the story is… don’t put too much trust in TV doctors. And, if you do choose to trust and follow them, make sure that they have a little blue checkmark next to their name!

If you want even more tips on how to avoid online scams, check out this article.

Have you ever been a victim of an online scam? Have you seen any scams recently that you managed to avoid? Which ones? Let’s have a chat! 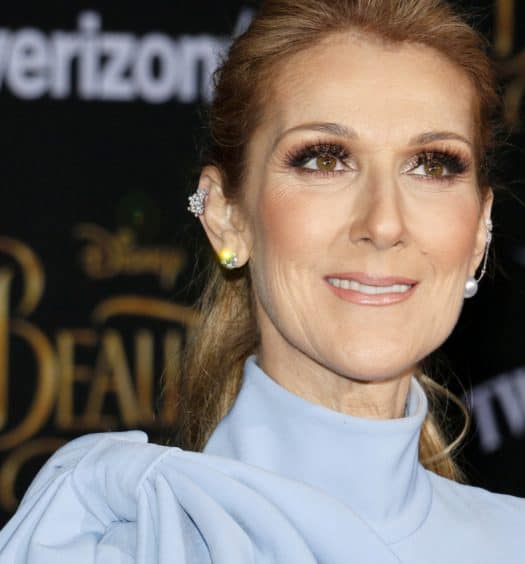 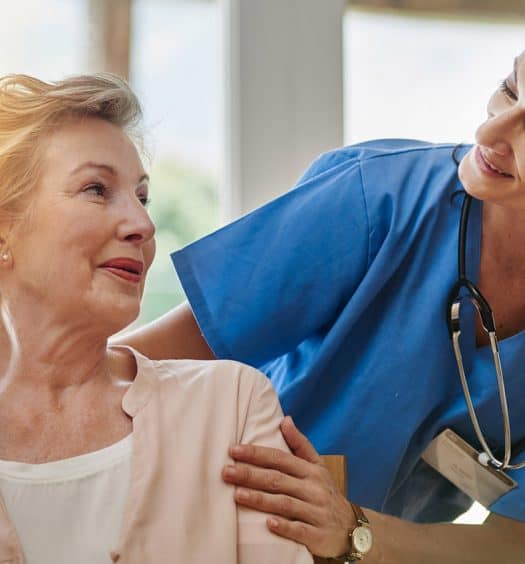 New Medicare Rule Regarding Therapy Limits Has Many Seniors Smiling