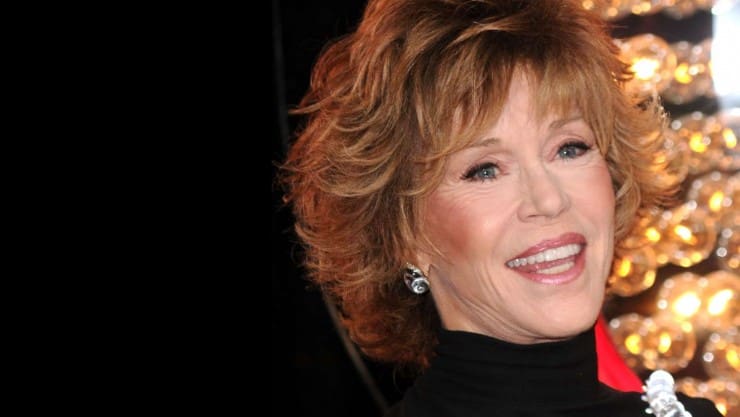 Jane Fonda was born on December 21, 1937, in New York City. Today, as she turns 79, let’s take a quick look at her career and wish her a very happy birthday!

As an actress, Jane Fonda’s career was varied and, at times, controversial. On the screen, her skills as an entertainer were undeniable. Off the screen, she was a civil rights complainer and anti-war activist. Regardless of whether you agree with her political views, you have to respect any woman who is willing to stand up for what she believes in. I know I do!

Jane Fonda is a Master of Reinvention

I don’t know if you feel the same, but, for me, it has been wonderful to watch Jane Fonda evolve over the years. She is one of those people who has embraced every stage of life with verve and passion. I still remember watching her wonderful exercise videos. Do you? Just in case you hung up your leg warmers several decades ago, here’s a quick blast from the past!

What I Learned from Meeting Jane Fonda at a TED Event

When I had the opportunity to meet Jane Fonda at a TED Women event, in Monterey, California, I was blown away by her charisma, grace and vibrancy. So often, when you meet a celebrity in real life, they do not live up to your expectations. This was most definitely not the case with Jane Fonda!

Throughout the event, she spoke with everyone in a comfortable, non-pretentious way. Then, when she and Lily Tomlin got on stage to dance with the Indigo Girls, she looked like any other older woman, out to have a good time.

At the same event, Jane and Lily spoke about the power of female friendship. As they talked about communities as “renewable sources of power,” I couldn’t help but think of our Sixty and Me family. After all, we support each other every day – and we are stronger when you all participate.

When Jane was asked how she would harness the power of female communities, she answered, “Women are the fastest growing demographic in the world, especially older women. If we harness our power, we can change the world.” I think that she really believes this. So do I!

At 79, Jane Fonda Isn’t Slowing Down

Jane has been a master of reinvention at every stage of her life. Apparently, her 70s are no exception. At a time when other people might be slowing down, Fonda is keeping up the pace. If you have seen her latest Netflix show, “Grace and Frankie,” you know that she hasn’t lost her touch!

Jane is a shining example of a woman who has lived with passion her entire life. Now, as an older adult, she is applying all of the lessons that she has learned. On her 75th birthday, she said, “I’m basically healthy and I have loving, intelligent, challenging children, grandchildren and friends. I feel very blessed. I also know that this didn’t just happen. I’ve worked hard – and continue to work hard – for this to be so.” I, for one, can’t wait to see what she says today! 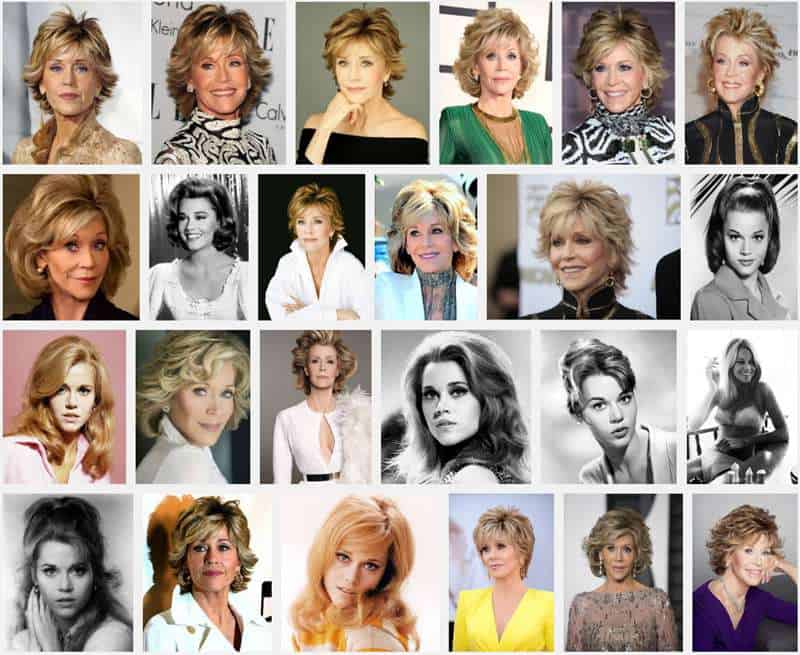 What is your favorite Jane Fonda film of all time? What do you like most about her? Let’s all take a few seconds to wish her a very happy 79th birthday! 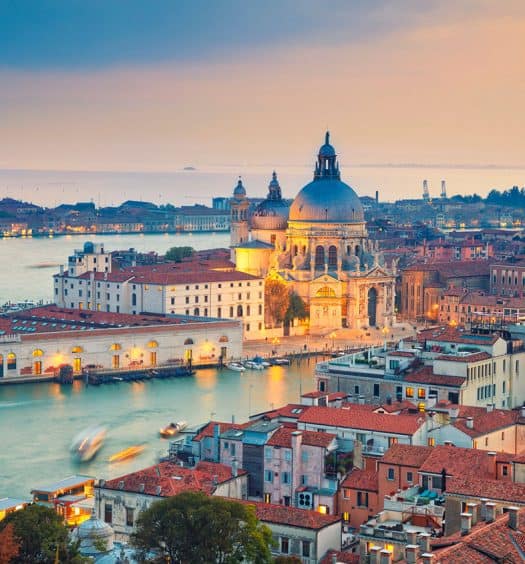 Getting Through Tough Times, 2 Earthquakes in Italy and a Healthcare Contro...

Read More
Getting Through Tough Times, 2 Earthquakes in Italy and a Healthcare Controversy 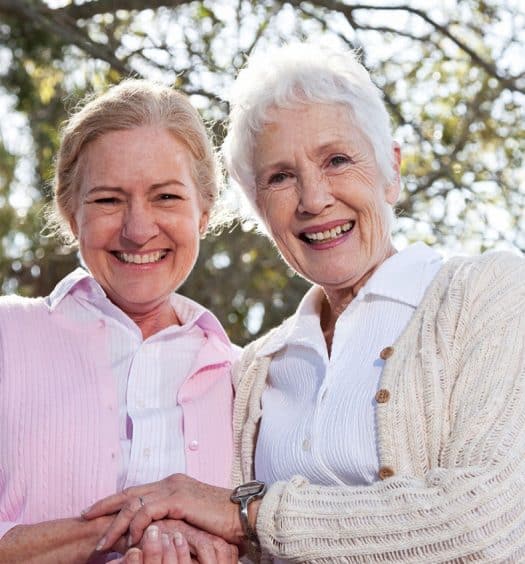 Do You Like Living Alone? Or Are You Thinking About Finding a Roommate Afte...

Read More
Do You Like Living Alone? Or Are You Thinking About Finding a Roommate After 60?
Subscribe to Our Newsletter
Top