If I was to introduce you to Sir Richard Starkey MBE, would you know who I was referring to? However, I can guarantee that if I said one word, you would immediately know I was talking about a musician, songwriter, singer and actor who became one of the most famous men in the world.

Yes, of course, I am talking about Ringo.

Of course, we all know that Ringo Starr was the drummer of the Beatles. He has many talents but has kept a busy low-key profile most of his life. Today, as he celebrates his 78 birthday, it is fun to share some of the little-known facts about his life.

Ringo was born in Dingle, Liverpool to a poor family. The only child, his parents separated when he was a toddler, and his mom supported him working as a barmaid. History records that Ringo went on to become the richest drummer of all time.

He was sick as a child and spent 12 months in the hospital, banging on his cot. It is said this is how he learned to be a drummer. He joined the Beatles in 1962 and the rest is history!

Ringo was married for 10 years before the Beatles became successful, to Maureen Starkey Tigrett. Together they had three children, Zak, Jason and Lee.

After they divorced, he married actress Barbara Bach, but he remained close to his family. His son Zak became a drummer too, and when Ringo’s first wife Maureen died of leukaemia in 1994, Starr stayed by her bedside.

Ringo is, of course, known as the drummer for the Beatles, but he did write and participate in the vocals for a couple of their famous songs.

He sang in “With a Little Help from My Friends” and wrote “Octopus’s Garden.” He may not be associated with the huge creative genius of John Lennon and Paul McCartney, but Ringo was a stable and talented force in the group that changed the world.

After the Beatles split in 1970, he started his solo career but continued to work on projects for John Lennon and Yoko Ono and George Harrison.

He ventured into acting in a movie called Caveman where he met Barbara Bach, an actress who became his wife and lifelong companion. They have been married now for over 30 years.

For the past 10 years, it’s become a tradition to celebrate Ringo’s birthday with a peace and love celebration that circles the globe. Last year, fans in over 23 countries joined the activities – from New Zealand to Antarctica, Latin America to Asia, Hawaii and more.

This unique global birthday celebration started in Chicago in 2008, and this year the epicentre will be at the Hard Rock Café in Nice, France. Ringo is inviting everyone around the world to say or think peace and love at noon, their local time.

He said, “I can’t think of a better way to celebrate my birthday, or a better gift I could ask for, then Peace & Love.” Here is Ringo announcing the details of his 10th annual peace love birthday celebration.

So, to celebrate and wish Ringo Starr a very Happy Birthday, here’s a link to the song “Give More Love” that he released this year.

Sing along. I think you’ll agree with the message that in this crazy world we need more love.

Have you followed Ringo Starr’s life and career post the Beatles? What else do you know about him? Let’s have a birthday wishing chat! 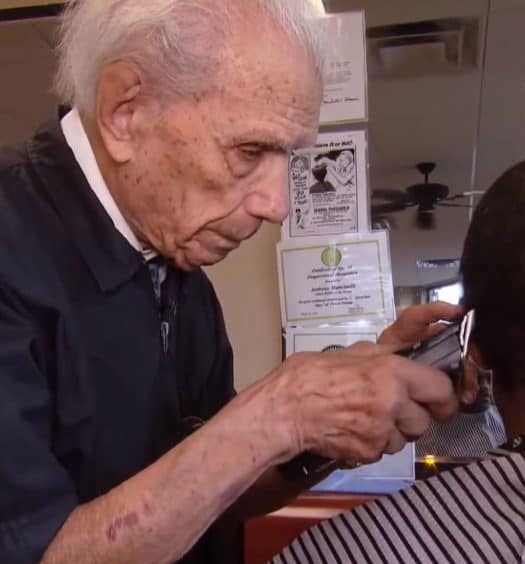 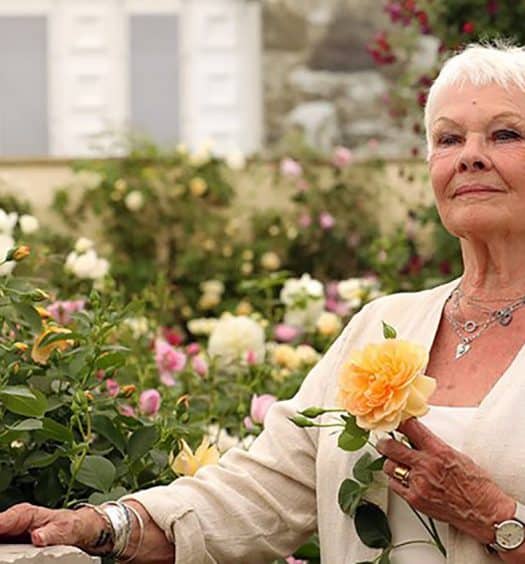