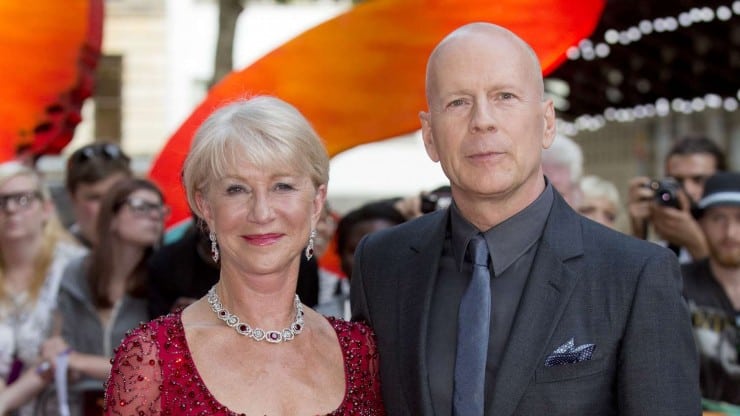 Helen Mirren has never been afraid to speak her mind. In recent interviews, she has talked about sex after 60 and rallied against ageism in Hollywood.

At the Wrap’s Power Women Breakfast on June 16th, 2015, Helen was asked what she thought about other actresses being turned down for roles because of their age. Specifically, she was asked about Maggie Jillian Hall, who was apparently rejected because, at 37, she was “too old” to play the girlfriend of a 55-year-old man.

Helen Mirren is Speaking Out About Ageism

Mirren didn’t mince any words, immediately responding that she thought that it was “f-ing outrageous” that this kind of thing still goes on. She went on to discuss the fact that, as James Bond has gotten older, his girlfriends have only gotten younger.

Does Discrimination in Life Imitate Art?

At this point, you might be thinking “so what?” Women in Hollywood have it much better than most of us. They are admired by their fans. They have plenty of money. Sure, discrimination is wrong everywhere, but, is this really a big deal?

Actually, it is a big deal. Beyond the fairness issue, movies influence society. They tell us what is “normal.” As a result, we should all be pushing Hollywood to create films that reflect the real lives of people in their 50s and 60s.

This is one of the reasons that I was so excited to see that James Bond’s new girlfriend, played by Monica Bellucci, will be his own age. Now, of course, she doesn’t look like an “average” 50-year-old, but, that’s not the point. James Bond isn’t “average” either. What is important is that the movie supports the idea that it is believable for a 50-year-old woman to date a 50-year-old man, which of course it is!

I’d love to hear what you think about this! Do you think that ageism in Hollywood helps to shape our opinions in the real world? Why or why not? What do you think about Mirren’s comments in this interview? Please join the conversation. 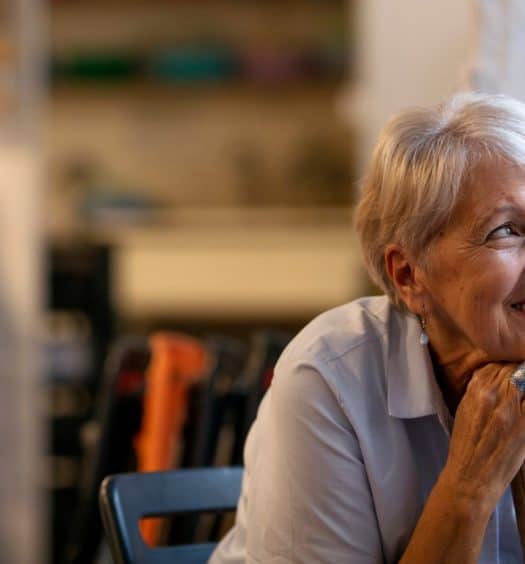 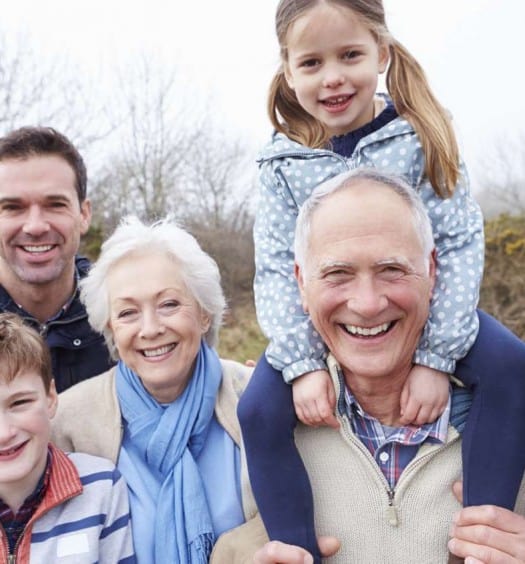 7 Reasons Why You Should Celebrate Getting Older