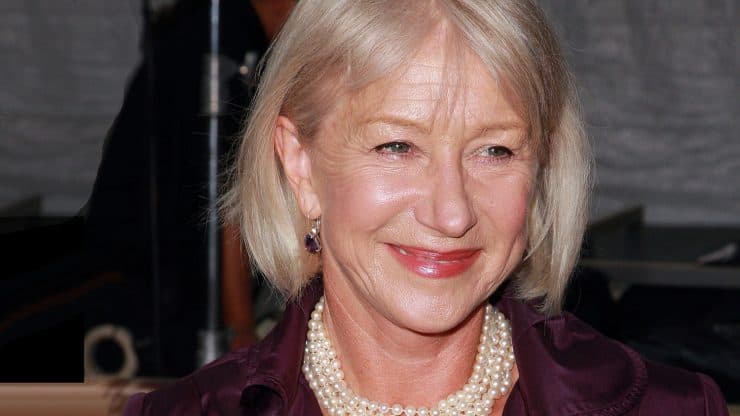 When most people talk about ageism in the media, they usually refer to the number of female roles that are available. Or, they may discuss the fact that female actresses are paid less than their male counterparts.

If they are being particularly insightful, they may even talk about the ways in which ageism in Hollywood reflects aging stereotypes in the real world.

Can We Really Relate to Ageism in Hollywood?

The problem with all of these perspectives on ageism in the media is that they are hard to relate to if you aren’t a celebrity. We all have our favorite female celebrities, but, it’s hard to feel sorry for them when they are making millions of dollars a year, even if they are being paid less than male actors.

I’m not saying that this is fair. Of course, women in all careers – including acting – deserve to receive equal pay for equal work. But, it’s human nature to feel more sympathy for people who we can relate to.

So, today, I was happy to see a completely new perspective on aging in the media that we can all relate to. Perhaps unsurprisingly, this insightful frame came from Helen Mirren, one of the classiest, most talented and most intelligent actresses of all time.

Ageism in the Media is Also About What Happens Off Screen

Helen Mirren was asked what she thought had changed about the role of women in the media in the time that she has been an actress. She responded, “I have witnessed such a huge change. The biggest change for me, and the best change, is to seen women on the set, in the crew. It wasn’t that long ago I saw my first female electrician. And to me, that’s really exciting. That’s a really big change, because that was such a macho, male world.”

When you think about it, she’s totally right! Like so many industries, the entertainment industry has been male dominated for decades. It has also followed society’s lead in terms of hiring technical and support staff of all kinds.

Where Are All of the Female Directors

Like in other industries, women have made inroads into the entertainment industry, but, they are still underrepresented in senior roles. For example, according to the Center for the Study of Women in Television and Film (2015-16), only 9% of film directors are women. That’s exactly the same percentage as 1998!

Personally, I think that Mirren has raised a fascinating point here and I’d love to get a conversation started.

Do you agree with Helen Mirren that, when it comes to ageism in the media, what happens off camera is just as important as what happens on camera? Why do you think there aren’t more female film directors? Please join the conversation. 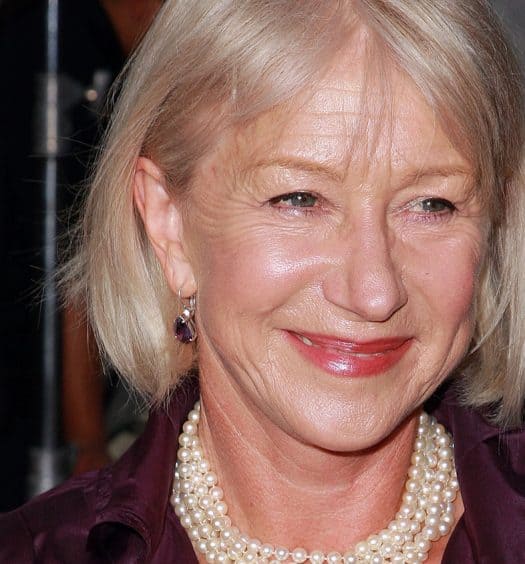 Helen Mirren is Ready to Burn Rubber in “Fast 8”