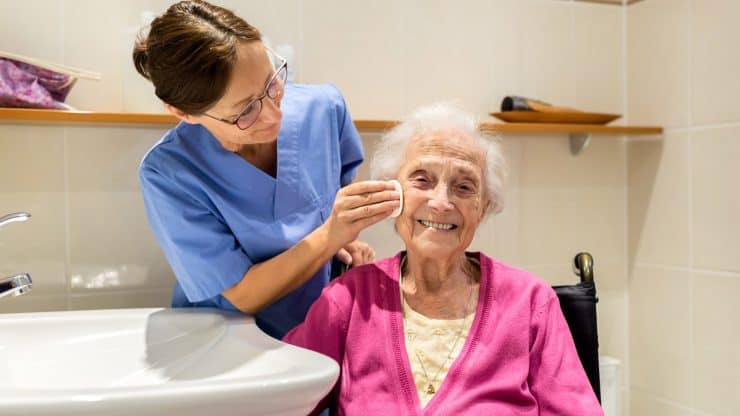 How Caregivers Can Provide Independence Without Sacrificing Safety

One aspect of independence that often flies under the radar is the Dignity of Risk. Credited to the disability movement, it’s defined as the idea that self-determination and the right to take reasonable risks are essential for dignity and self-esteem.

Therefore, they should not be impeded by excessively cautious caregivers/loved ones.

This is a fundamental principle for professionals helping young people with disabilities live fully, in spite of challenges. Unfortunately, this concept hasn’t been well integrated into relationships between older adults and their loved ones who, with the best of intentions, want to “help” too much.

It’s far too common for “helicopter children” to pressure older adults – especially those with functional limitations – into making their world safer, and consequently, smaller.

Harriet’s story demonstrates how important this concept is to ensure anyone – regardless of age or functional status – is afforded the ability to continue making choices about how to live and how to balance personal risk with safety.

As Director of the Young at Heart exercise program, I needed part-time childcare when my son Cole was born. Harriett, a member of the program, was interested in the job, but I was a worried. She was living with advanced osteoporosis with spinal kyphosis (the rounded upper spine often called a dowager’s hump).

As a wellness consultant, I had often spoken about the need to focus on possibilities, not disabilities, and encouraged older adults to ignore age and live their lives. So here it was – an opportunity to live it!

I didn’t want Harriet or Cole to get hurt, so we had a frank talk. “I’m concerned caring for a baby might be too difficult or dangerous for you. How can we make this work?”

With equal parts amusement and determination, she said, “Oh, I’ve had a bad back my whole life and took care of my own kids. I don’t know why it would be any different now.” Harriet was 80 years old at the time.

To solve the problem, we came up with adaptive strategies that minimized lifting and maximized safety. We put the crib next to the bed so Cole could climb out of the crib, onto the bed and then to the floor.

We anticipated and had a plan for each challenge and were also fortunate that my office was only 5 minutes from Harriet’s house, so I could be available if needed.

But neither Harriet nor I were prepared for the controversy caused by her decision to babysit at age 80. Some of her friends called her foolish and one even called me to criticize my decision to hire her.

I would have been delighted if Harriet could have watched Cole even for a few months. Instead, she looked after him from the time he was 4 months old until he went to school. In those 5 years, she only called me once for assistance with Cole.

If she was having back pain, I would find her lying on the couch over a heating pad, with 3-year-old Cole sitting on the floor next to her, “reading” her a book (actually just telling her big stories). He would say, “Grandma Harriet is having a bad back day, so I’m reading her a book.”

Cole learned empathy at a very early age, and I’m profoundly grateful to Harriet for how their relationship shaped who he is as a young man. She continued to be a part of our family long past the years of childcare, and it was a significant loss to us all when she passed away at age 101.

The dignity of risk continued to play a role in Harriet’s life when in her 90s she started using a walker. She lived in a second floor apartment with no elevator, and people often pressured her to move to a ground floor apartment.

Her reply was always, “I want to see the mountains when I wake up in the morning. I’ll scoot up on my butt if I have to!” Harriet refused to allow others to rob her of personal choice and lived there until she was 100 years old.

I would love to hear what you think about this concept and if it has impacted you in any way.

Have you ever been pressured by friends or loved ones to make your world smaller or give up something you love in the name of safety? Do you feel like their encouragement to “downsize” life choices is related to age or functional challenges, or both? Please join the discussion below.

Healthy aging expert Kay Van Norman is the President of Brilliant Aging. She serves on international boards, speaks and consults around the world, and has an extensive list of publications. Her Vitality Portfolio® model for lifelong health will be featured in a book by author Jack Canfield. Visit her at http://www.kayvannorman.com. 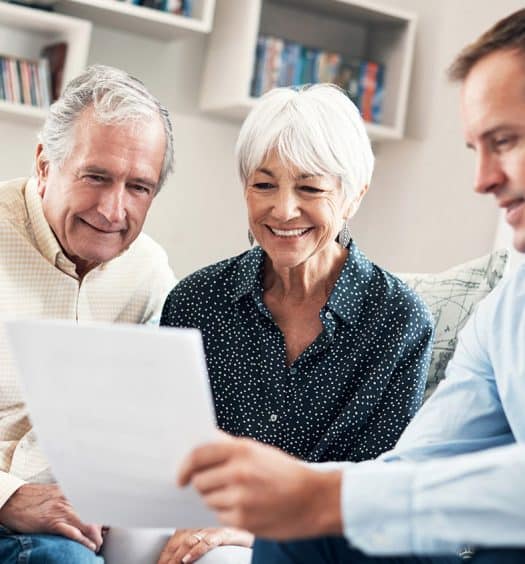 Myths, Facts and Reasons to Consider a Senior Move Manager 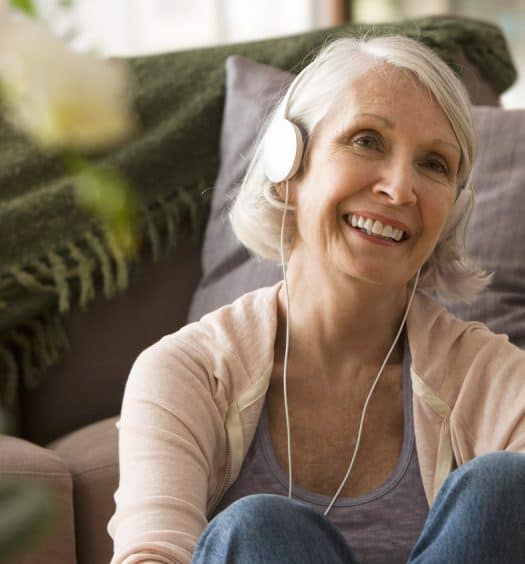