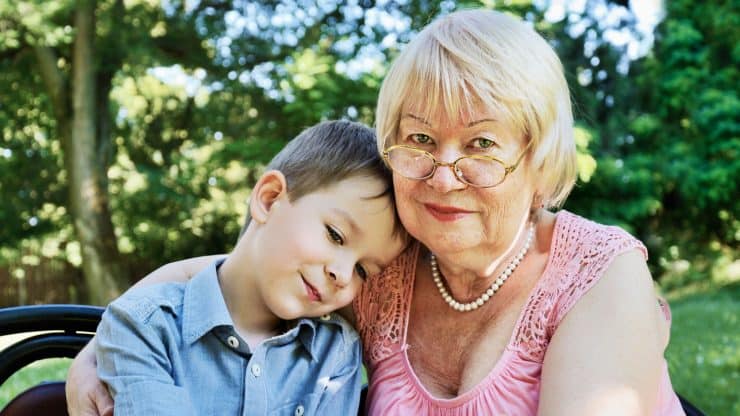 Recently a violent summer storm swept through the Atlanta-area community where we live near our grandchildren. My seven-year-old grandson Owen, who only a few weeks before had finally become comfortable with July 4th holiday fireworks, rushed from his bed to his parents’ room.

Earlier in the evening, there had been reports of expected high winds or even tornadoes. As the thunder pealed and the lightning flashed, the possibility of a tornado seemed paramount in Owen’s mind. For the next 15 minutes or so, he besieged his Dad with questions. “What’s a tornado again, Daddy?” “What do we do if a tornado does come? Do we hide in the basement?”

Now as a grandfather, I obviously don’t like my grandson being upset and frightened. However, he must come to realize that the unleashed power of nature can be terrifying. But even when nature is at its most destructive, there are scientific forces in play that can be explained.

But It’s a Different Story with People

The same isn’t always true for man-made malevolence. If most of us are disturbed by the images of violence and slaughter that are bombarding us, imagine how the youngest among us feel. We want to talk to the young ones we love, but we struggle. We want to say the assuring things, the right things, the very best things.

Discussing Violence as a Teacher

I was a teacher for 20 years in an American inner-city urban school. It was in a community where gunfire was a weekly occurrence. Youngsters sometimes slept in bathtubs so as not to be hit by an errant spray of bullets. I often encountered blank stares and vacant eyes in my high school English class. These were the masks my students would adopt to block their fears after the latest outbreak of violence.

How to Talk to Kids About Violence

Over the years, through research, guidance from experts, and trial-and-error, I came up with a 10-step process for handling the tricky question of talking about violence. It worked for me and it might work for you. The advice equally applies to speaking with grandchildren, friends or family.

Always Look for the Helpers

The best advice I ever discovered for dealing with disturbing events and young people came from that secular saint of children everywhere, Fred Rogers.

He said, “When I was a boy and I would see scary things in the news, my mother would say to me, ‘Look for the helpers. You will always find people who are helping.’ To this day, in times of disaster, I remember my mother’s words and I am always comforted by realizing that there are still so many helpers – so many caring people in the world.”

Even in the most violent days in our neighborhoods, our countries, and our regions, the helpers will be there. And they will always outnumber the harmers. We just have to remember to set aside our own fears and look.

Some people believe you shouldn’t talk to youngsters about violence in the world. Others, such as myself, believe you should address the subject in an age-appropriate manner. Which way to you think is the best approach? Do you have any personal stories to help grandparents or parents struggling with this issue? Please join the conversation below. 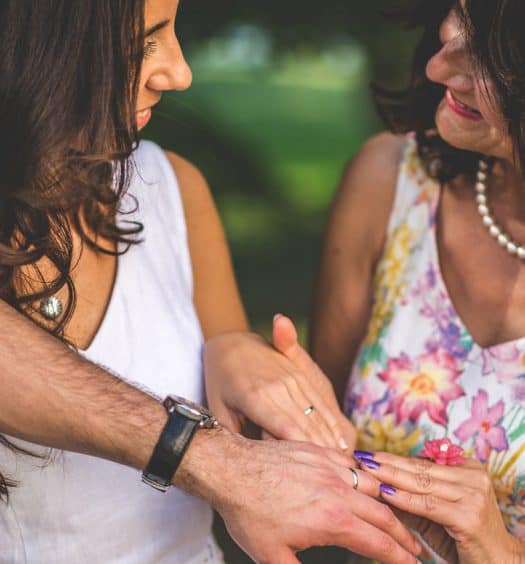 I Am a Mother-in-Law! These 5 Tips Should Be a Reminder to Follow

Read More
I Am a Mother-in-Law! These 5 Tips Should Be a Reminder to Follow 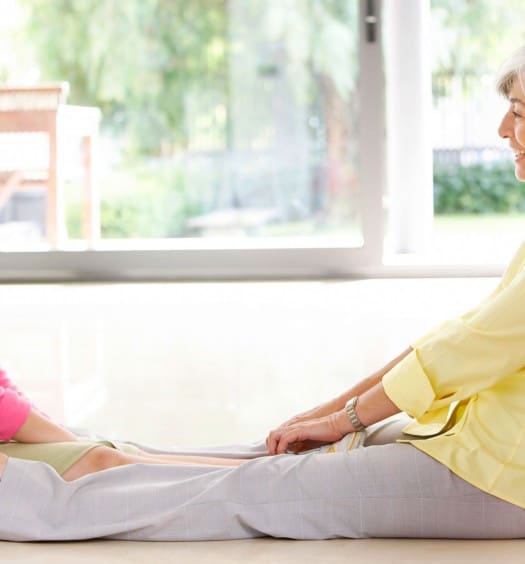 The Secret Lives of Modern Grandmothers