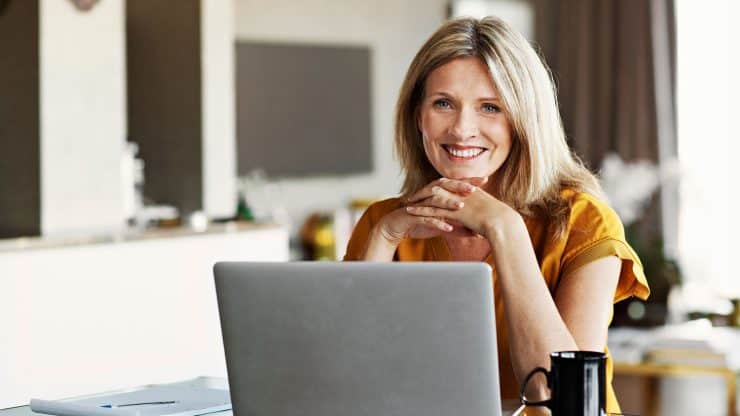 The truth is I never wanted to know anything about retirement. Keeping my head in the sand had always worked for me, but now I was panicking. I was 58 years old and I had never given the financial aspects of growing older a second thought.

My life was not without experiences. I grew up in New York and now live in Aspen, Colorado, two of the most celebrated and expensive places in the country. I had traveled. I had lived well, but that lifestyle hadn’t left much. The big question I had to face was–once I stopped working, what would I do?

Social Security, Medicare, and retirement plans were a mystery. When could I collect? How much were the payments? I didn’t have a clue. I had put money into a 401(k) at times. When did I get that back? It was time to find out.

I read books, articles, and pamphlets. I reviewed websites of government agencies and financial experts. As the details unraveled, it started to make a little sense.

Soon after I started my research, I rode the ski chairlift with my friend Lorena. I shared with her my fears of getting older and not being able to afford to live in Aspen anymore. Though I loved the beauty of the mountains and the outdoor lifestyle, I wasn’t really happy in my job or personal life. However, I didn’t know where to go or what to do. There weren’t many places in the world more alluring or inspiring than Aspen. Would I do better anywhere else?

Lorena, a very spiritual person, recommended a local psychic that she found helpful. I’m not a true believer but not necessarily a non-believer either so I figured what the heck.

My Visit to a Psychic Was Not What I Expected

Well, Angel was not quite what I expected. There were no flowing robes, headscarves or dangling earrings. There were no tarot cards or crystal balls. There was just her—a stunning, voluptuous woman, with a revealing white top and a delightful personality. According to her, she had a firm footing in and direct connection with the spirit world, and I believed her.

When Angel took my hand, I felt a jolt. It was not a shock, but a flow of energy between us. I was sure she could see my deepest thoughts and the darkness that dwelt in my soul. She looked away from me and began having a conversation of what seemed like gibberish with someone off in the distance.

Then she began to tell me things about my past and my relationships with my family. She didn’t have much to say about a future love life. She hadn’t hit on anything that resonated yet.

I told her I was concerned about my work and finances, and she said she saw me in two professions. The first was real estate and the second was home health care. Neither appealed to me. Home health care will be a booming business in the years to come, but I feel I might be the recipient rather than the caregiver.

Angel loved Palm Springs and thought it might be a good place for me. Though I’ve not been, it’s never been an area that interested me. Hot, with palm trees and no ocean, just doesn’t seem right.

Inspiration Came in the Most Unusual Way

After my session, we chatted casually, and Angel mentioned to me that she had just written a book and that she wrote it in three weeks. Now, this got my attention. I always wanted to write a book, but I thought it took years. I never thought I would have the wherewithal or discipline to stick with something that long. But three weeks, I could handle that.

At home, as I looked at the mountains of paper from my research, it clicked. I would write a book about retirement, and I would do it in three weeks. If Angel could do it, I could do it.

The information had helped me understand the programs and put my mind at ease. I knew that if it had helped me, it would help others too. 76 million baby boomers were retiring over the next decade, and I knew there were many who, like me, didn’t know what would happen or how to prepare. Maybe this book could alleviate some of the stress and fear.

Writing a Book Became My Obsession

I wrote in the morning before work, I wrote at lunch, and I wrote in the evenings. I wrote all day on the weekends and after three weeks I had a book, but I was far from done. It was bad, really bad.

With no writing experience or financial background, I was out of my league. I had no business writing this book, but I was determined to do so anyway. What I did have was personal knowledge and understanding of what someone at this age was going through. I knew what it felt like to be scared about the future.

I knew what it took to sift through volumes of confusing information trying to make sense of it. I knew I wanted to write something that was helpful. Something that was simple and easy-to-understand. I wanted it to be fun and encouraging. I started over.

So, I sat at the kitchen table and imagined having coffee with a friend. I wrote what I thought she needed to know to feel safe and secure in retirement. After three months (a little longer than Angel) I had a book, The New Retirement Basics: Help for Broke Baby Boomers. I spent the next five months learning how to self-publish. It was released in October 2014 and became an Amazon “Hot New Release” and #2 Bestseller.

I always wanted to write a book, but never in my wildest dreams did I think it would be about retirement. Yet, suddenly that’s where I was in life, and that was the topic at hand. You never know when or from where your inspiration might pop up. It might even come from an Angel.

Have you ever been inspired by someone in an unexpected way? Is writing a book something that you have always wanted to do? When making a tough decision, where do you tend to go to get inspiration? Please join the conversation and share your experiences.

Donna Davis is the founder of BoomerBlasts http://www.boomerblasts.net, the site that brings you up-to-date information in a straightforward, uncomplicated way. From Social Security, Medicare, boomer health, and the best places to live, BoomerBlasts addresses the most important and timely issues facing retirees today. 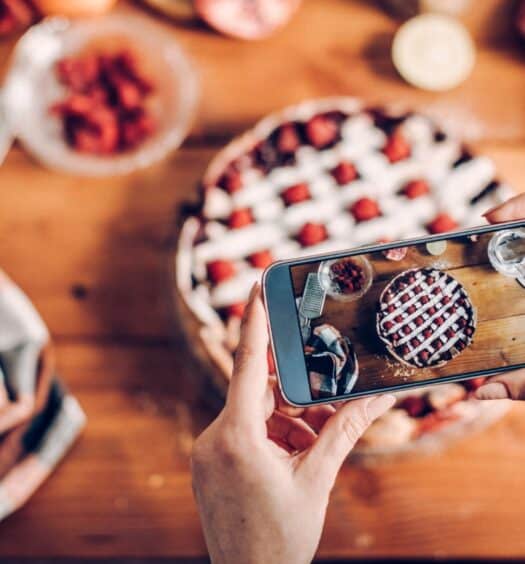 5 Easy Tips for Taking Better Pictures with Your Smartphone