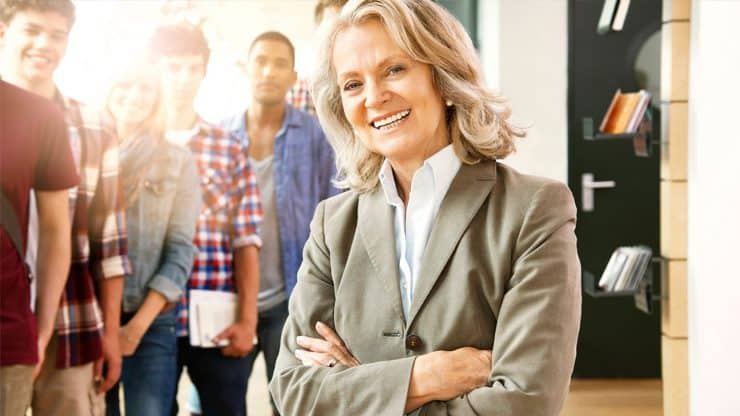 If Not Hillary, Who Should Be the First Female U.S. President?

As President-elect Trump prepares to take on his new role as the most powerful man in the world, many women have been left wondering what happened to their first genuine opportunity to have a female U.S. president. Will we see another opportunity to elect a female president in our lifetime?

Of course, statistically speaking, for every woman out there who supported Hillary, there is a woman who voted for her opponent. When I have spoken to these women, many of them expressed something along the following lines:

“You know Margaret, I’d love to see a female president in my lifetime. I just didn’t want to see THAT woman in the White House.”

Setting aside Hillary Clinton’s merits and faults, this raises a fascinating question. Is there a woman that the majority of Americans could agree on in a future election? Or, is there a subconscious bias against female leaders in America that would prevent one of us from rising to the highest office in the land?

If you supported Trump in the recent election, you may be hoping that he sticks around for another 8 years. If you supported Hillary, you are probably praying that he is a one-term president. But, either way, his time at the top will be limited.

That’s one of the beautiful things about our country. We know that, politically speaking, nothing lasts forever.

Who Would Make the Best First Female U.S. President?

Whether in 4 years, or 8, we will have a different president in this great country of ours and I for one would like to see a woman on the ballot. The only question is… which one?

Even though we won’t have to worry about it for a while, I thought that it would be fun to open up this question to the community. At this point, there’s not much point in bashing Hillary any more. Love her or hate her, she isn’t in the equation. We just need to look to the future.

Who do you think should be the first female U.S. president one day? If you consider yourself to be a Democrat or a Republican, is there a woman in your party that you would be likely to vote for? If you are an Independent, are there any women that you admire that might tip you towards one of the major parties in the next election? Please join the conversation. 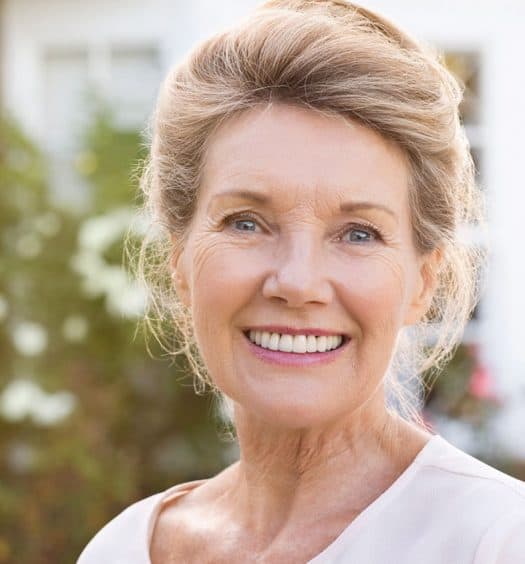 How to Feel Like a Millionaire in Your Own Home: Luxe Looks on a Budget

Read More
How to Feel Like a Millionaire in Your Own Home: Luxe Looks on a Budget 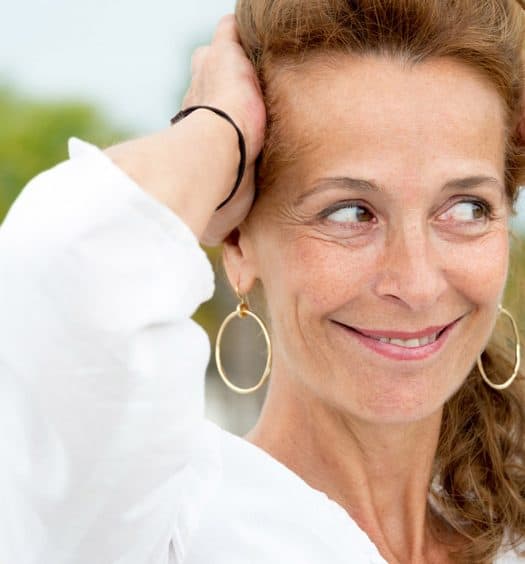 Reminder from My Younger Self: Things It Would be Cool to Do One Day

Read More
Reminder from My Younger Self: Things It Would be Cool to Do One Day
Subscribe to Our Newsletter
Top