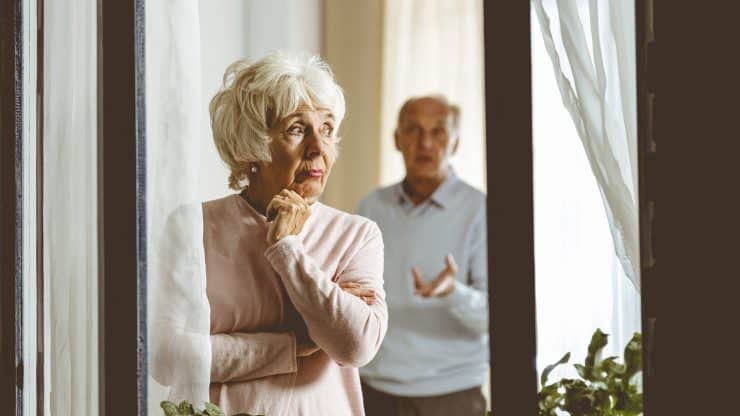 Just between you and me, I’ve secretly been worried that my significant other and I will get on each other’s nerves after I retire. I wasn’t planning on sharing this with anyone until last week.

Last Saturday, while ordering a bite to eat at a local coffee shop, I happened to ask one of the co-owners, a woman in her early 70s, where her husband was. She said, “I sent him home because he was acting like a jerk… And if he ever points his finger at me again, I’m going to chop it off with a knife.”

A few days later, another woman about my age told me that after she and her husband retired, he got so irritable that she moved out for a month. I started to wonder if these experiences were more common than mere coincidence.

I began reading about changes that occur in relationships when people retire or get older. I’ll confess, I started doing a little research based on my own biased belief that males are more likely than females to become irritable after retirement.

The Source of the Problem?

Sure enough, I was able to find several articles on something called Irritable Male Syndrome that confirmed my bias. Apparently, this is a real condition that some doctors blame on a drop in testosterone.

Michael Gurian, author of The Wonder Aging: A New Approach to Embracing Life After Fifty, argues that a drop in testosterone is only part of the issue for men. He points to the challenges men face related to a loss of identity such as no longer being viewed as athletic or having a work-related title.

Armed with articles and studies about IMS, I decided that this issue was likely the primary cause of an argument my husband and I recently had.

I carefully shared that aging and retirement affects people in different ways. I then gently shared what I’d learned about what males experience. I told him what I had learned helped me realize I needed to be more understanding.

At first, my husband didn’t say much. After a few minutes, he calmly acknowledged that retirement and aging do bring changes and unexpected challenges.

Because he retired several years ago, my husband expressed some anxiety about losing his ‘space’ and personal time in anticipation of my retirement in a few months.

At that point, I felt like we were having a needed conversation. I understood his concerns better and thought I had a better idea of how we could move forward together.

But then my husband shared an observation I hadn’t addressed. He said, “You know, you’ve been pretty stressed and intense lately. I don’t know if you’re aware of how anticipating retirement has affected you [and us] too.”

As soon as my husband shared his observations, I knew what he said was true. He wasn’t the first person to point out that I had been intense. In fact, one of my own students recently told me that I was rather intense.

Even though I felt positive about my pending retirement, I was also aware that I had some digestive problems which I tend to experience when I’m especially stressed.

I am one of those people who does a lot of preparation for any change, but I realized retirement meant I would still be losing something familiar including a built-in community, meaningful work, recognized accomplishments, and excellent health insurance that Medicare and supplemental insurance couldn’t completely replace.

As Michael Gurian and others noted, women also may experience irritability during major changes, but tend to express it differently than men. Women are more likely to fret more or talk more. Men may have a greater tendency to express their frustrations by yelling or getting angry.

Recognizing how we express stress and how it affects others is an important first step in making positive changes in our personal lives and relationships.

Research does suggest that eating right, exercise, getting sufficient sleep, practicing relaxation techniques and limiting extra sugar and alcohol can help improve our overall mood. I am trying to get more exercise. So far, I think it is helping me with my stress level.

If we are able to recognize our own stress – or if someone kindly helps us recognize it – then we also have an opportunity to improve our relationships through communication.

Whether it is with a spouse, a friend, a roommate or a relative, each of us affects others. Important relationships take constant work because we are all constantly changing.

My significant other and I have had some additional conversations about how we both see our shared retirement lives. We talked about our ‘together’ goals and dreams and our ‘personal’ goals and dreams.

We also talked about how each of us needed our own space at times. It will be important for both of us to keep the lines of communication open as we face a new, sometimes uncertain, but exciting future together.

When I retire in five months, I will be starting a business as a retirement coach and would love to hear your insights. If you are retired, I’d like to hear how you managed the transition from work to retirement. If you are also in a relationship with someone else who has been affected by your retirement, I’d very much appreciate your insights into how you negotiated changes that no doubt affected both of you. I look forward to your thoughts! 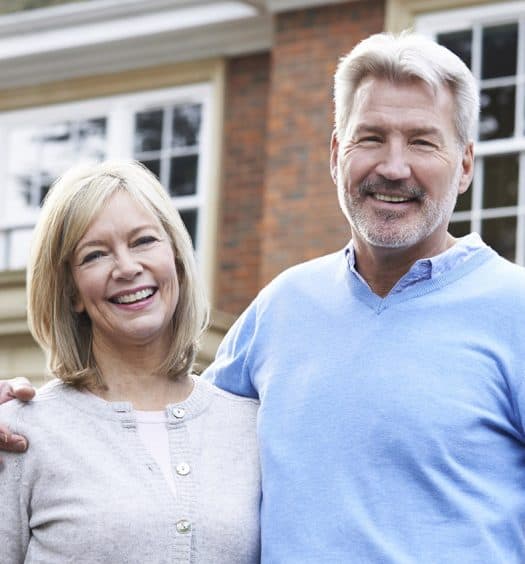 Read More
Why Are Mature Women Living with Their Partners Rather Than Marrying? 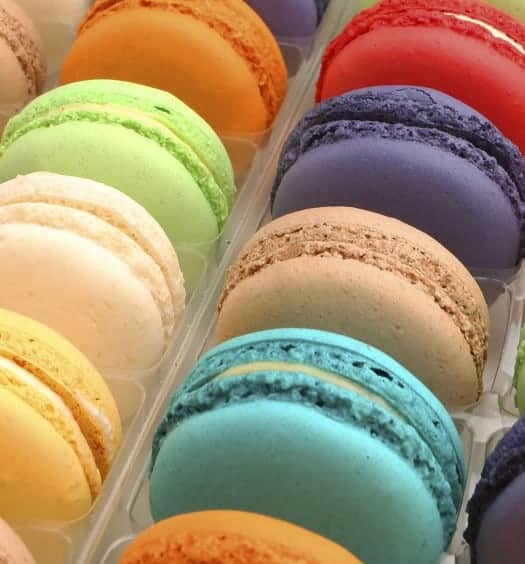 Do Different Tastes Make for a Happy Boomer Couple?

Read More
Do Different Tastes Make for a Happy Boomer Couple?
Subscribe to Our Newsletter
Top