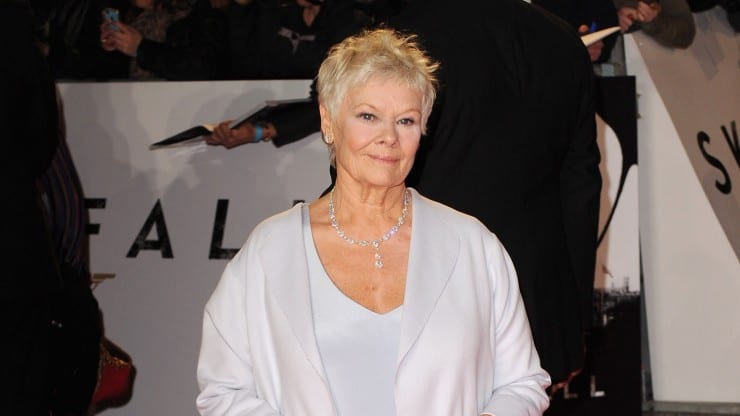 One of the fun things about getting a little bit older is that you have the opportunity to see trends come… and go… and come back again. This is true in fashion and, more recently, it has been true in the world of entertainment.

Perhaps the movie studios are running out of original ideas. Or, maybe they are relying on nostalgia to bring audiences back to the theater. Whatever the reasons, remakes of classic films like Charley and the Chocolate Factory (1971), Alice in Wonderland (1951) and Snow White (1937) have become all the rage recently.

So, perhaps it’s not surprising that a remake of Agatha Christie’s Murder on the Orient Express is currently in the works.

The Original Murder on the Orient Express Was Amazing

As you probably remember, the original film was released in 1974 and starred Sean Connery, Albert Finney, Lauren Bacall and many other recognizable actors and actresses. The film won an Oscar and was nominated for 8 other major awards.

Well, murder-mystery fans can rejoice because a new take on this classic film is scheduled to hit theaters on November 22, 2017. Even better, the film will star one of our favorite actresses, Judi Dench, who will play Princess Dragomiroff.

By the way, Judi Dench recently turned 81, but, she clearly isn’t showing any signs of slowing down!

As you may recall from the original film, Princess Dragomiroff is a Russian princess with a habit of lying to detective Poirot about the details of the other passengers. She is also famously ugly. So, given Judi Dench’s style, radiance and natural beauty, she will either be wearing a lot of makeup… or, they may just take some artistic license and make her character beautiful in the remake.

Production on the film is scheduled to start in November 2016 in London. I don’t know about you, but, I am very much looking forward to seeing this film. Nostalgic aside, who doesn’t like a good old fashioned detective story?

Do you remember watching the 1974 version of Murder on the Orient Express? Did you like it? Are you looking forward to seeing this remake of the classic film? What do you think about the decision to cast Judi Dench in the role of Princess Dragomiroff? Please join the conversation. 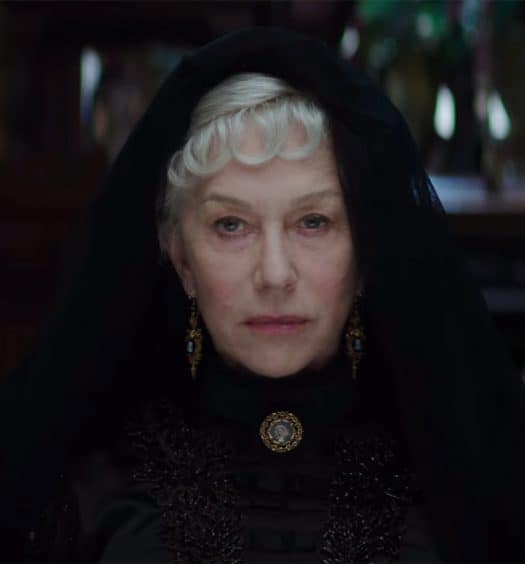 Winchester is a Disappointing Shot in the Dark, But, Helen Mirren Fans Will...

Read More
Winchester is a Disappointing Shot in the Dark, But, Helen Mirren Fans Will Watch it Anyway 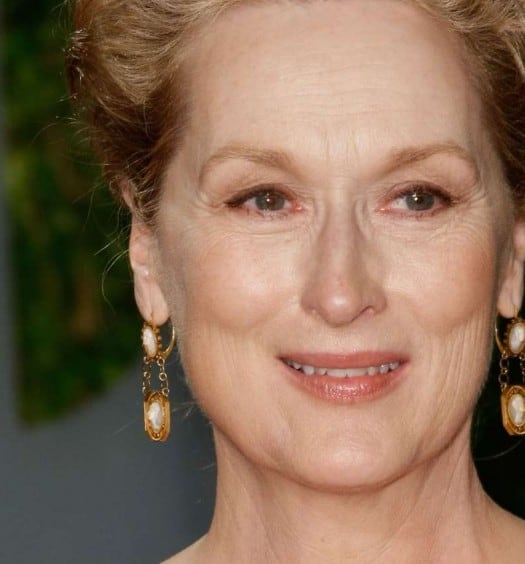