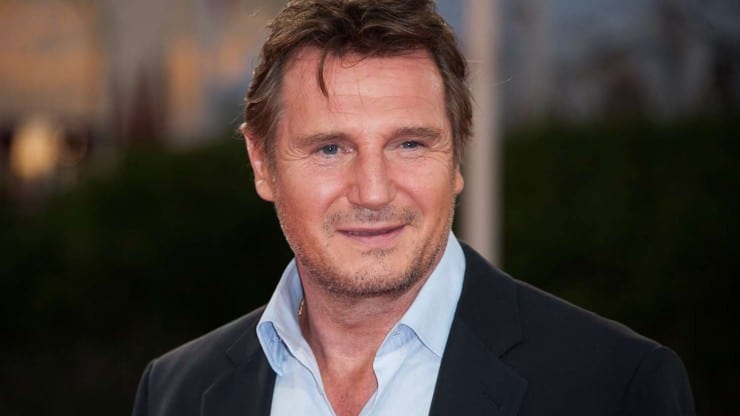 Few actors over 60 are as respected as Liam Neeson. His combination of charm and undeniable talent have also made him a favorite with the Sixty and Me community, who recently voted him as one of the sexiest men over 60.

Well, now Liam Neeson fans of all ages have one more reason to celebrate. Neeson is preparing start work on his next film, Operation Chromite, which is set shortly after the beginning of the Korean War.

In the film, Neeson plays General Douglas MacArthur, an American war hero. The movie focuses on a small team of Korean soldiers who ran a mission that may have turned the tide of the war.

The film is scheduled to release in 2016 around the time of the anniversary of the Korean War.

At age 63, Liam Neeson is living proof that life after 60 doesn’t have to be about slowing down. It can be about following your passions. Since turning 60, he has completed numerous films and TV projects, including A Walk Among the Tombstones, Run All Night and Non-Stop. 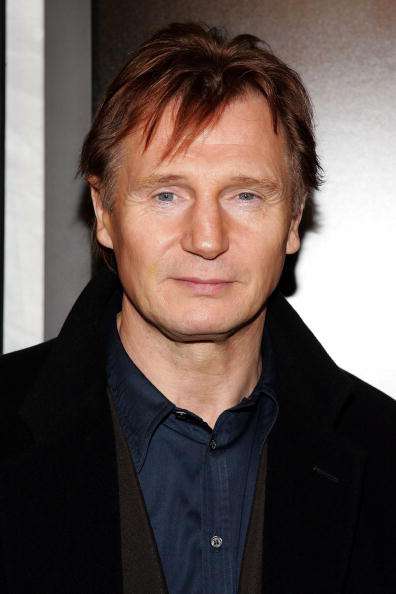 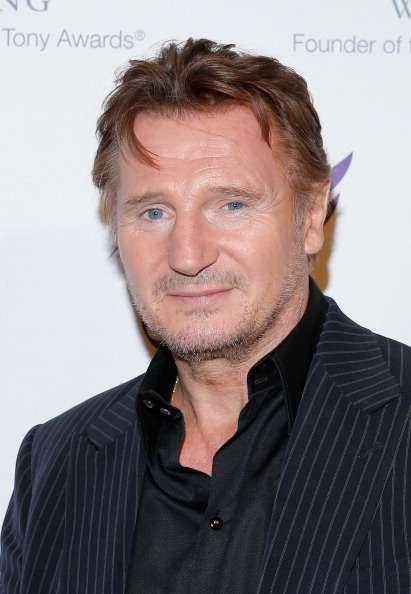 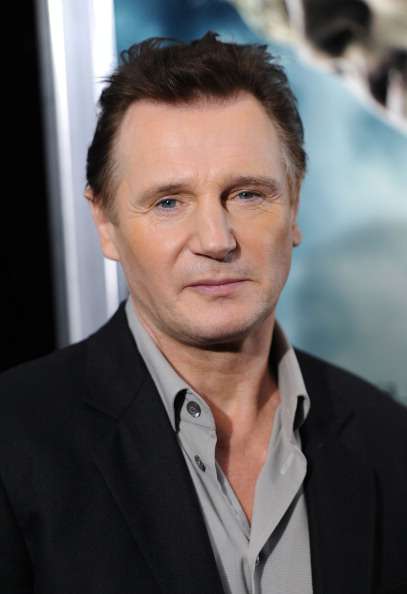 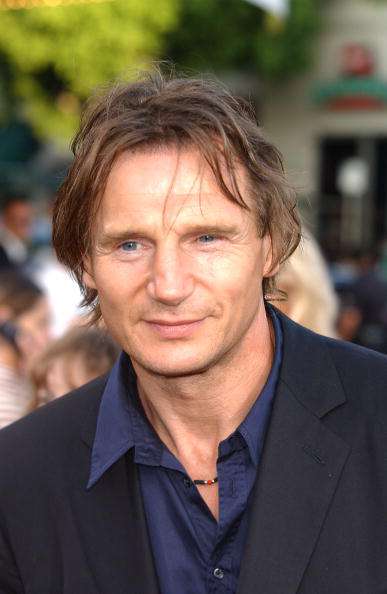 What is your favorite Liam Neeson film of all time? Are you going to see Operation Chromite when it releases in 2016? What one question would you ask Liam if you had a chance? Please join the conversation. 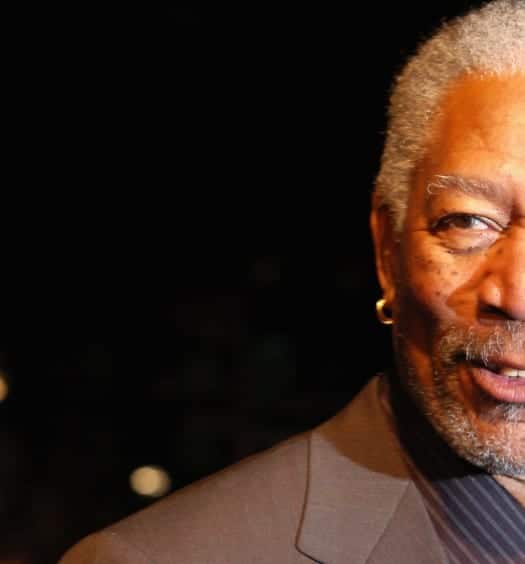 “5 Flights Up” is a Story for Boomers on the Move

Read More
Master of Reinvention, Madonna, is Billboard’s 2016 Woman of the Year