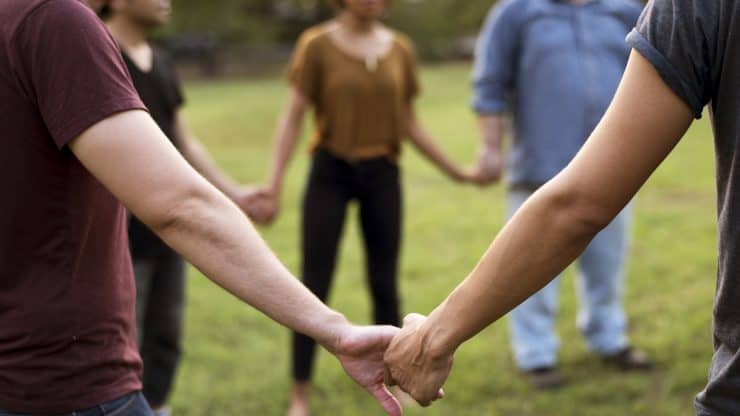 Love Wins Over Hate. Again. This Time in Pittsburgh

You’d think by now that the evil of the world would realize it can end lives, but, it can’t end love. That’s exactly what happened on Oct 27th at the Tree of Life synagogue Pittsburgh, PA’s Squirrel Hill neighborhood.

One week later, on November 3rd, many in the community gathered to remember the lives lost last week in what was the worst attack targeting Jews in U.S. history. In synagogues across the U.S. Saturday, “Show Up for Shabbat” services were held for Jews and non-Jews alike to gather, remember, reflect, and most importantly – love.

Those who live in the Squirrel Hill community found great comfort in seeing people of all faiths from around the nation standing together to support them as they continue to reel from the attack.

“It’s important to come and take care of your community when something like this happens. I want to be in solidarity,” Andrew Allison said to Fox News after Saturday’s service.

Another local resident, Steve Irwin, noted that he had stopped at a nearby coffee shop before attending the service and was told by employees that all the coffee was paid for by the Sandy Hook community, referring to Newtown, Connecticut where 26 lives were taken by a gunman at Sandy Hook Elementary School in 2012.

“It brought tears to my eyes,” Irwin told Fox. “It shows how incumbent it is upon us to pay it forward to the next community this happens, which we hope never happens, but we know it will happen.”

Steven Kent, an Episcopalian in New York, was moved when he learned that the synagogue in New York City was opening doors to all faiths Saturday as the pews were packed in honor and remembrance of the fallen.

“It’s such a tragedy that happened in Pittsburgh,” said Kent, “and I was touched by the calling of the Jewish community to welcome non-Jews into their synagogues today, so I couldn’t resist, and I came. It was a wonderful feeling.”

Another attendee of the Tree of Life service Saturday spoke to the nature of the problem and the solution. “This is not a Jewish problem, although Jews were targeted,” said retired Presbyterian pastor, Lee Clark. “The only way to confront hate is to face it with love.”

While last week 11 people were killed and six were injured, this weekend hundreds and thousands came together to love. People from all faiths, all locations, all backgrounds, and all ages. We have many differences to celebrate and many commonalities to bind us together. The greatest of these is love.

This isn’t new. We’ve seen this kind of rallying after tragedy time and time again. School shootings. Terrorist bombings. Hate crimes. But in the end, the good people of the world come together to remember, to reflect, and to love. We always do.

Heather Tabers is a freelance writer, blogger and editor. She is passionate about helping women thrive no matter their circumstances. You can follow her on Twitter @heathertabers. For questions about her reporting, she can be contacted at heather.m.tabers@gmail.com 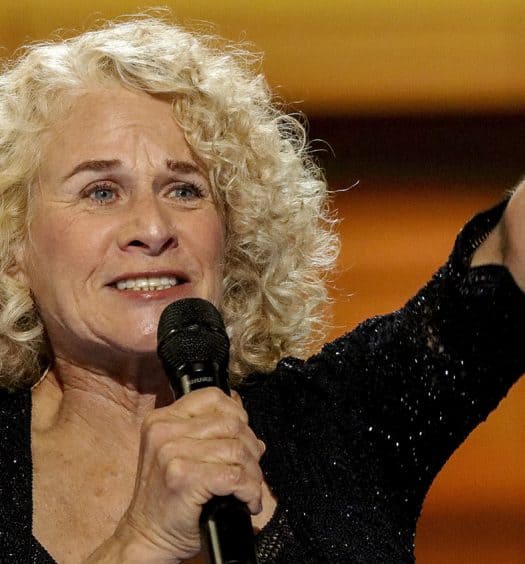 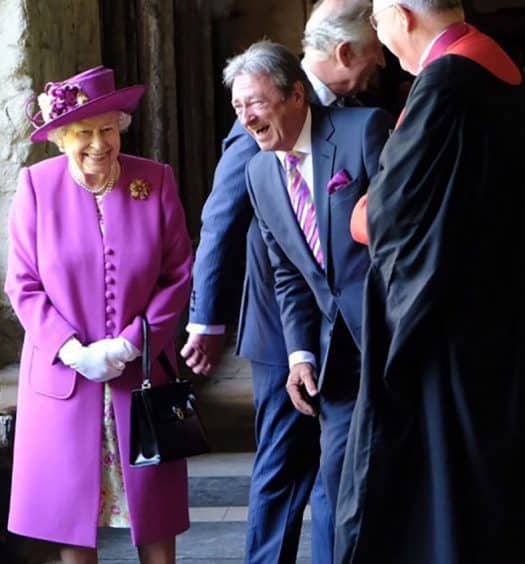 The Queen of Colorful Fashion