12+ Things You Should Know About Planning a Memorial Service

Two summers ago, my cousin Elizabeth died. Her death was sudden and occurred less than two weeks after the death of her mother. But unlike her mother, who had a traditional funeral, Elizabeth’s wish was to be cremated and to have her cremated remains scattered. In the interim, her two sisters and I put together a memorial service to honor her memory.

In increasing numbers, people are making the same choice: to have a service without the body present. So, on a sunny Saturday morning in early September, Elizabeth’s family and friends gathered at her local Catholic church on Long Island.

I placed the lilac urn that held her cremated remains on a small table in front of the altar along with a framed photo of her taken at a family party a few summers before. A vase, at the base of the table, contained a floral arrangement in shades of purple, a signature family color.

A table, in the rear of the church, held memorial cards, which bore a photo of a lighthouse, a favorite of Elizabeth’s, and a basket filled with packets of purple forget-me-not seeds. Each packet was imprinted with her name and a picture of the flowers, which were to be planted in her memory.

The table also contained a guest book for visitors to sign, and each person was given a program outlining the order of service for the Mass. Her sisters wore the beaded bracelets and necklaces Elizabeth had bought for them just weeks earlier to wear at their mother’s wake. Later, at lunch, her brother-in-law, a police chaplain, led us in prayer before offering a brief eulogy.

Elizabeth’s memorial service was intimate and, in the absence of a funeral, gave family and friends the opportunity to gather together and commemorate her life.

The rising popularity of memorial services is driven, in part, by the increase in direct cremations, a mode of disposition with no accompanying rituals.

The Covid pandemic has also contributed to the increase. When Covid struck, many churches closed, making it impossible for families to have a funeral Mass for their loved one. Instead, they planned for a memorial Mass at a later date.

“A memorial service acts in the same capacity as a wake, bringing people together, but without the deceased present in their physical form,” says funeral director, Doris Amen, who owns the Jurek-Park Slope Funeral Home in Brooklyn, New York.

No Two Memorial Services Will Be the Same

Memorial services can be religious or non-religious. They can take place in a variety of venues: a funeral home, a house of worship, a park, a garden, or on a beach. They can be simple or elaborate.

One of the grandest memorial services Amen recalls is the one for the widow of a well-known artist. A few months after her death, a memorial service with the woman’s cremated remains took place at St. Bartholomew’s Episcopal Church on New York City’s Park Ave.

A reception followed the religious service on the outdoor terrace of the church, where waiters served cocktails and canapes. Everyone who attended received a print reproduction of one of the woman’s late husband’s nautical-themed paintings as a keepsake.

Amen later shipped the cremains of both the woman and her husband, who had died in 1999, to a cemetery in California for permanent placement.

Services Can Be Simpler

For more modest services, Amen offers her clientele the use of an urn, at no charge, to display the cremated remains. But whether they use hers or their own urn, people often dress it up with flowers.

That was the case for the memorial service of a local Brooklyn merchant. Amen displayed the cremated remains, surrounded by flowers, on a table in the meeting room of her funeral home. Guests dined on food catered by a local restaurant as they watched a video montage and shared reminiscences. Classical and big-band music, the man’s favorites, played in the background.

“It was a party. We had music. It was what the next of kin wanted,” said Amen. “They wanted to have a celebratory situation rather than an in memoriam. Every family is different.”

In fact, the man’s memorial card reflected his party spirit. It depicted him with a broad smile, one hand raising a glass of wine in a toast.

“So many people they did not expect showed up that the family ran out of food,” Amen, who often goes above and beyond for her clientele, said. “In 45 minutes, I made them a full tray of baked ziti.”

Food is often a big part of a memorial service.

“Some people go to restaurants with the ashes. We had one in a local restaurant at which the ashes were on a separate table, with a place setting. We even put a place card for that person,” Amen said.

Memorial Services Can Have All the Elements of a Funeral

In planning a memorial service, families will often draw on the traditions of funerals.

Memorial prayer cards are often used. They will have a photo on the frontand aprayer, poem, or quote, on the back. The image can be religious or secular, depicting a nature scene, artwork, or a favorite photo of the deceased.

A religious service can be held. Sometimes it will be in a house of worship, or a member of the clergy can officiate at the site of the memorial service. Families should choose meaningful hymns and readings.

Flowers also can be a big part. A vase of flowers in the favorite colors of the deceased lends beauty to the setting. Peace lilies or orchids are popular options.

Photos and videos are important as well. Whether framed, poster-sized, montages, or in the form of slideshows and video tributes, pictures are visual remembrances of one’s life.

Funeral programs will often go beyond outlining the service and include biographical information, photos, poems, and favorite sayings.

Make It Meaningful and Unique

Families shouldn’t forget the small things that can make a difference in a memorial service.

Send invitations through the mail, email, or through social media platforms.

Ask everyone to wear the deceased’s favorite color, even if only as an accent piece.

Play the deceased’s favorite music. In addition to CDs and steaming, perhaps there’s a singer in the group who can offer a special song.

Set up a memory table on which to showcase favorite books, crafts, hobbies, sports memorabilia, and more.

Give guests a memento to take home – a charm, a favorite recipe card, a memorial stone, the sky’s the limit. If the deceased was a collector, consider giving guests a piece from that collection.

Have you been to a memorial service? How was it organized? Have you considered it for a loved one who passed from Covid? Please share your thoughts, stories, and experiences in the comments below. 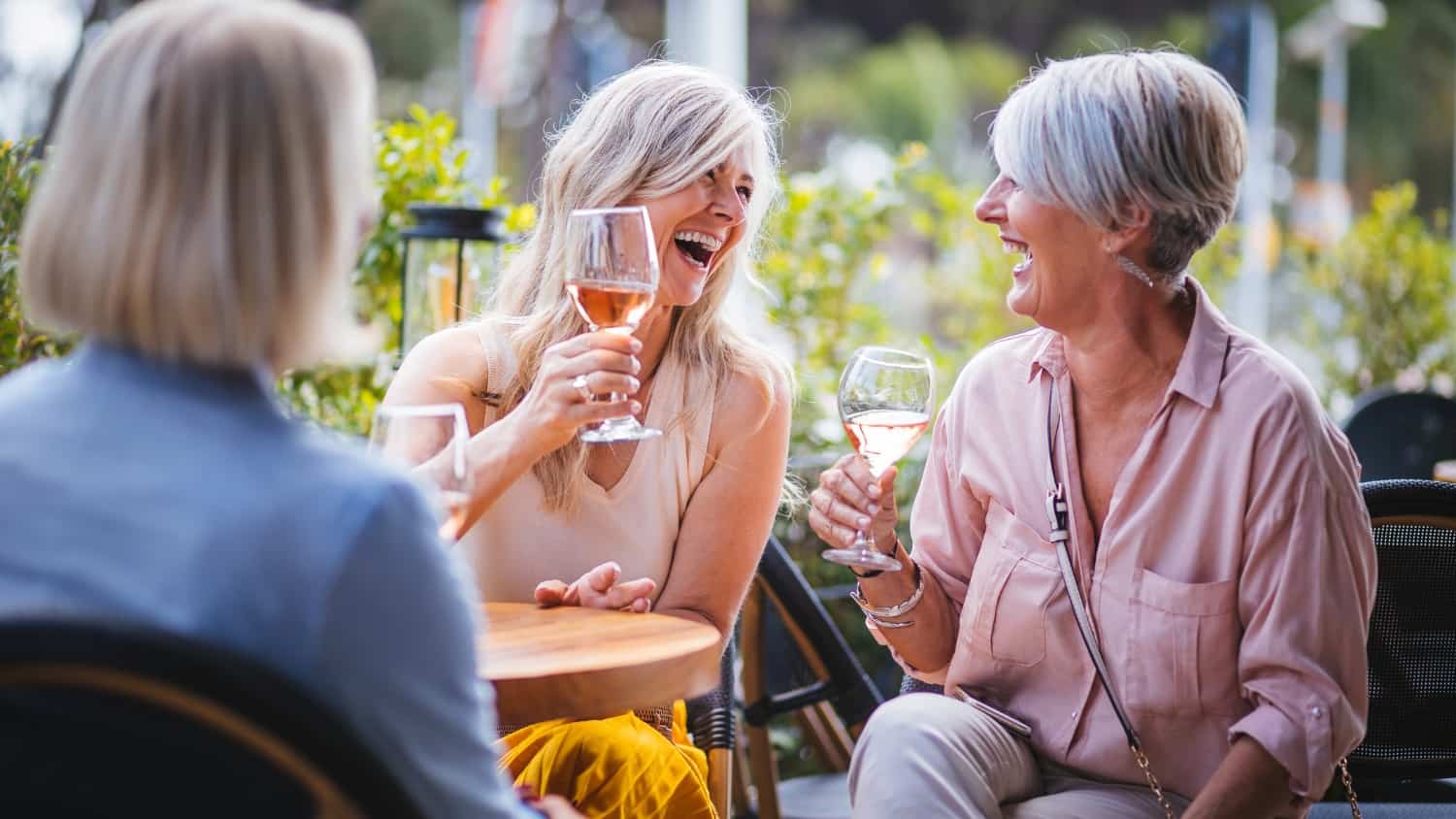 The Life-Sustaining Value of Female Friendship During Covid