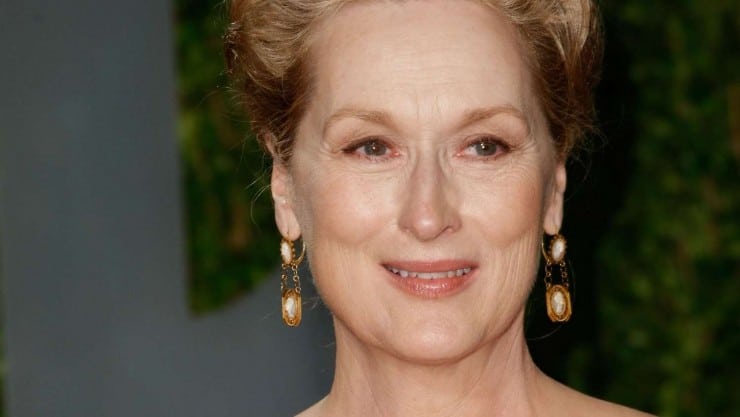 As older women, living in the 21st century, it’s easy to forget just how different things were a few generations ago.

During our lifetime, we have made huge progress in the workforce and at home. We fought against sex-based discrimination and for equal treatment under the law. We still have a long way to go in many areas, but, there is no denying that the world is a fairer place now than when we were born.

With so much progress behind us, it’s easy to forget that women before our time struggled for even more fundamental rights than we did. When we do think about the fight for women’s suffrage, it is usually in abstract terms. Looking back, it seems inevitable that women would be given the right to vote. How could it be any other way?

The truth is that the fight for voting rights for women was long and painful. Women who I admire greatly, fought for their basic rights at a time when retaliation was often quick and brutal. We can debate whether their tactics were always appropriate, but, we cannot deny the impact that they had on history.

This is one of the reasons that I am so excited about the new film, Suffragette, which is scheduled to release on October 23rd, 2015. The film, starring Meryl Streep and Carey Mulligan, takes a realistic look at the early feminist movement in Britain. The women featured in this film played an important role in setting up the conditions for women to get the right to vote.

Perhaps due to the seriousness of the issues presented, Suffragette was the first film in history to be filmed in the Houses of Parliament. This shows the lengths that the filmmakers went to create a sense of realism.

If I am completely honest, I was a little bit emotional when I watched the following trailer. Please let us know your reaction is in the comments section at the end of this article.

Are you going to see Suffragette? Were you at all surprised by the violence depicted in this trailer (on both sides)? Or, was this pretty much how you pictured the women’s suffrage movement? Please join the conversation. 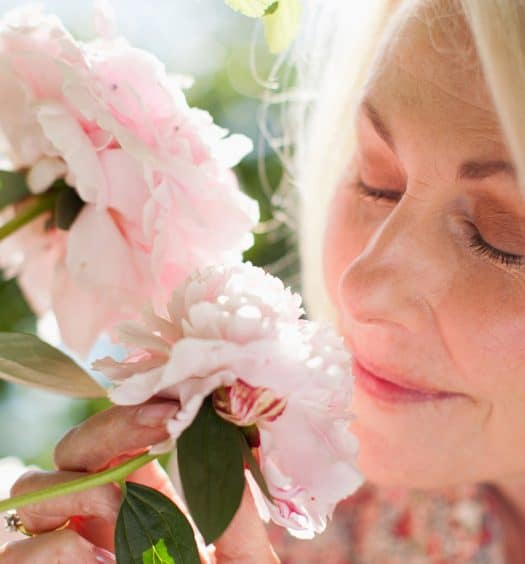 3 Ways to Cultivate a Flourishing Life Garden After 60 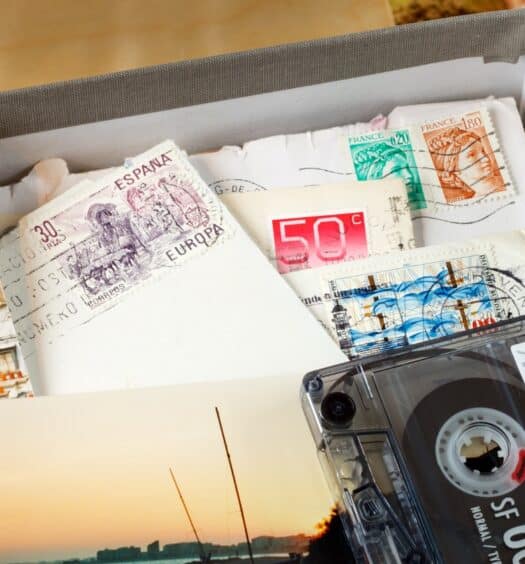 What Makes for a Better Farewell Gift Than Your China? How About a Memory B...

Read More
What Makes for a Better Farewell Gift Than Your China? How About a Memory Box?
Subscribe to Our Newsletter
Top