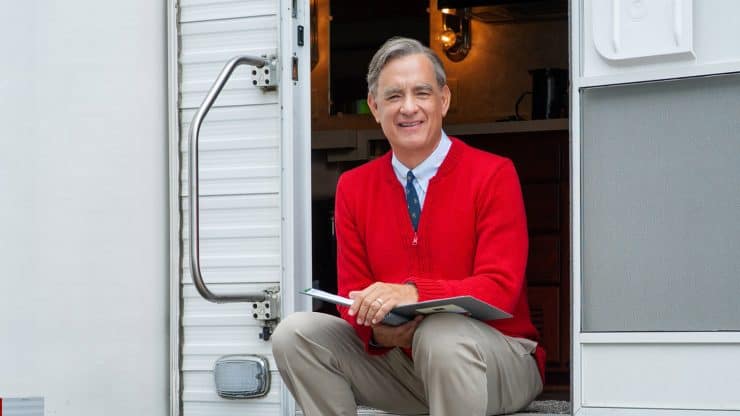 Mister Rogers is Back! A First-Look at Tom Hanks in His New Role

With the constant cycle of negative news stories, it can be easy to feel discouraged with the state of humanity these days – which is why a recently released image from Sony Pictures offers such a welcome infusion of positivity.

Earlier this week, Sony Pictures offered heartwarming story amidst a flurry of troubling headlines when they released an image of Tom Hanks, 62, fully immersed in his upcoming role as Mister Rogers in the currently untitled film about the late star, Fred Rogers, due out next year.

Sony Pictures Tweeted an image of Hanks wearing the iconic children’s show host’s classic cardigan, slacks, and sneakers while sitting on the steps of a trailer, looking nothing short of a spitting image of the late Fred Rogers, who died in 2003.

The caption indicated that audiences could expect to see the Mister Rogers film hit theaters October 2019.

Tom Hanks is Mister Rogers, coming to a neighborhood near you October 2019. pic.twitter.com/2TP3eiPUCx

After running for 31 seasons, Mister Rogers’ Neighborhood holds a special place in the hearts of many Americans who can expect the TV series to certainly act as a component of the upcoming 2019 film.

However, rather than offering a traditional biopic on the children’s television star or his long-running series, the untitled film will focus on the real-life relationship that existed between Fred Rogers and Tom Junod, an Esquire reporter who was assigned to write about Rogers for a story in the late 90s.

The film’s director, Marielle Heller, explained that the film plans to tell the story of how Junod’s “whole world changes when coming in contact with Fred Rogers.”

In 1998, Junod, who will be played by Matthew Rhys in the upcoming film, expressed the significant impact that Rogers had on his life, writing, “My heart felt like a spike, and then, in that room, it opened and felt like an umbrella… It hit me, right then, with my eyes closed, that this was the moment Fred Rogers—Mister Rogers—had been leading me to from the moment he answered the door… Once upon a time, you see, I lost something, and prayed to get it back, but when I lost it the second time, I didn’t, and now this was it, the missing word, the unuttered promise, the prayer I’d been waiting to say a very long time.”

If this image of Hanks stirred up nostalgic feelings for Mister Rogers and you just can’t wait for the 2019 film, you can check out the critically-acclaimed documentary film by Morgan Neville released earlier this year, Won’t You Be My Neighbor?, which takes a deeper look into Rogers’ life and legacy.

Otherwise, it’s a safe bet that audiences will be anxiously awaiting the 2019 Hanks and Rhys film and all the warm and fuzzy feelings we all could use a bit more of these days that the film will surely offer.

Were you a fan of the Mister Rogers TV series? What do you think of Tom Hanks playing Fred Rogers? Share your thoughts and join the conversation below! 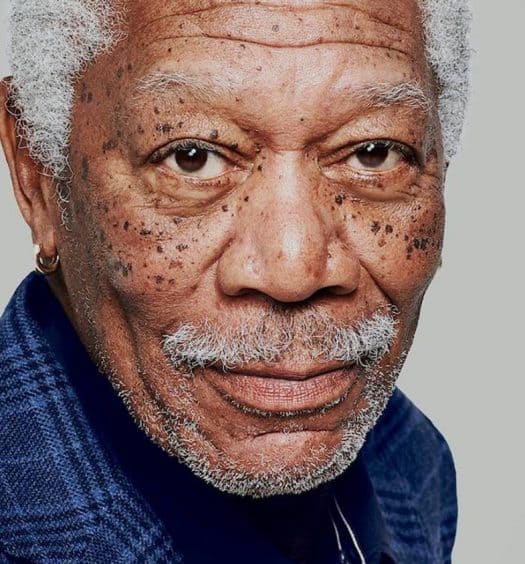 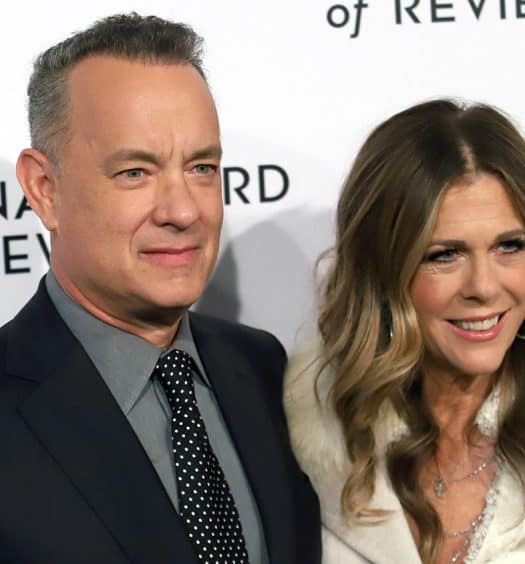