To Jupiter and Beyond!

As women over 60, we have seen the space program from the very beginning.

We were alive when the Soviet Union launched the first satellite, Sputnik I. We heard President Kennedy declare that America would put a man on the moon – and we saw it actually happen! We even experienced the launch of the international space station.

Today, the big news is that NASA’s Spacecraft Juno is in orbit around Jupiter! I’ve always been fascinated by Jupiter. With its swirling clouds, it always seems so wild!

On today’s Mornings with Sixty and Me, we’ll discuss space exploration, the upcoming Olympics and a feel-good story from my old neighborhood, Seattle Washington. Enjoy the show and join the conversation in the comments below.

If you had the opportunity, would you mentor a younger person? Or, if you are already mentoring someone, what has your experience been? Do you like this format for Mornings with Sixty and Me? Please join the conversation. 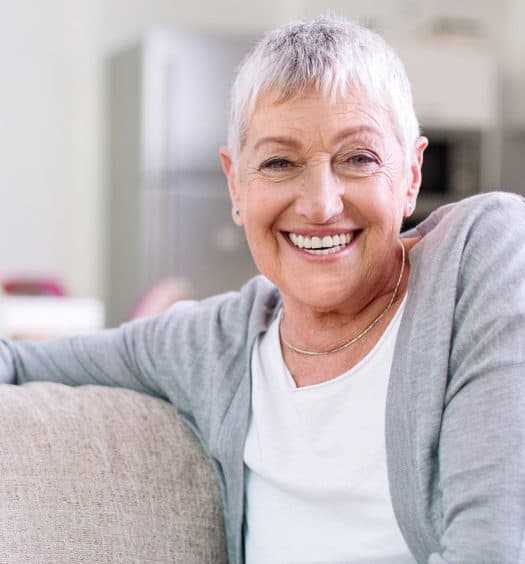 7 Paths to Greater Happiness, According to Scientists

Read More
7 Paths to Greater Happiness, According to Scientists 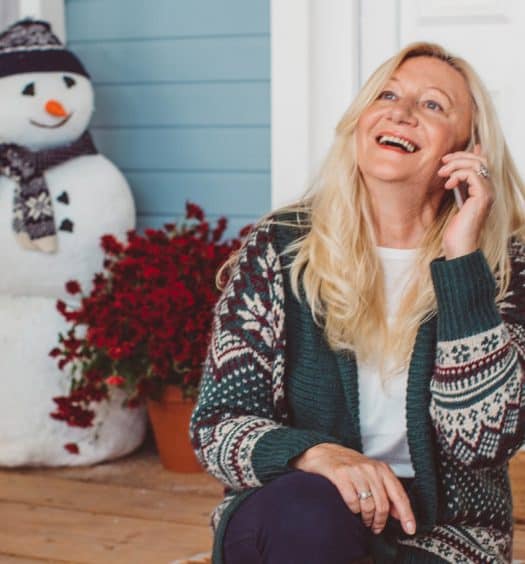 How Are You Spending the Holidays?

Read More
How Are You Spending the Holidays?
Subscribe to Our Newsletter
Top