When we asked the Sixty and Me community to vote for their favourite movie of all time, we got over 200 replies. Your film choices ranged from poignant love stories to movies about social injustice and dramas. Most, in some way, crystallized the real life challenges faced by sixty-year-old women. Many of the selections were movies that made women laugh and cry.

In fact, you provided so many amazing recommendations that we decided to launch a Sixty and Me Movie Club. Each week will feature a film that someone in the community recommended. We hope that these films will spark a moment of insight or offer pure entertainment.

“Steel Magnolias” is a classic movie, directed by Herbert Ross, and filmed in 1989. It brings back the magic and simplicity of the 1980s (there is not a cell phone is to be seen) and captures the power of friendship and family on so many levels. It deals with the complexity of relationships, the pain of loss and the strength and importance of female friendships.

The mother/daughter relationship is beautifully crafted, revealing its passion, competition, contradiction and depth. The six women characters are all strong and vulnerable in their own ways. They are in fact “steel magnolias.” The way the director weaves their lives together is just breath-taking.

It is a simple story. The action unfolds around a close knit group of girlfriends in Truvy’s Beauty Parlour in a small town in Louisiana. The “feel good” factor is enough to make this a movie worth seeing for the first or fifth time.

The all-star cast is almost too good to be true and, for me, none disappoint. Sally Fields, Tom Skerritt, Julia Roberts, Dylan McDermott, Dolly Parton, Sam Shepard, Darryl Hannah, Olympia Dukakis, and Shirley MacLaine all deliver memorable performances. The six female stars intermingle with brilliantly crafted dialog and humour throughout the film.

Most of the action focuses on the deadly problem of Julia Roberts’ desire to have a baby, despite the fact she is a serious diabetic and should not have children. The imagery is fantastic and really captures life in small town Louisiana in the 1980s.

I chose this movie for the Sixty and Me Movie Club for several reasons. Most importantly, I felt that the six charismatic women in “Steel Magnolias” reflect the spirit and character of women in our community.

Our lives have been filled with love, happiness, drama, and humour. At the same time, we have all experienced pain and loss. The six women in the film can inspire us. They are tender, multi-faceted and strong willed. They are dealing with deep emotions and struggling with their identities as women, lovers and friends.

Like the women in our community, they are above everything else friends. They are survivors, helping each other keep life in perspective. The film also deals with some of the most intense emotions women face – and it does so in a humorous way.

If you don’t already have a copy of “Steel Magnolias,” you can get it on Amazon.

Which one of the women in Steel Magnolias did you most identify with and why?

With one of the characters was most like your best friend? What qualities did you love?

Which performance do you think deserved an Academy Award?

Do you think having a group of female friends is important or do you prefer solitude?

How do you think you would have responded to the situation Sally Fields had to deal with?

How to do feel the men in this movie were depicted? Who was your favourite and why?

Did the movie bring back positive or negative memories of your life in the late 1980s? 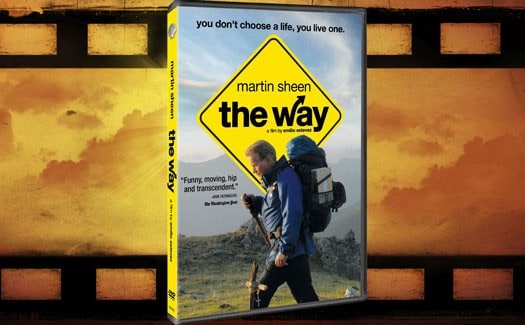 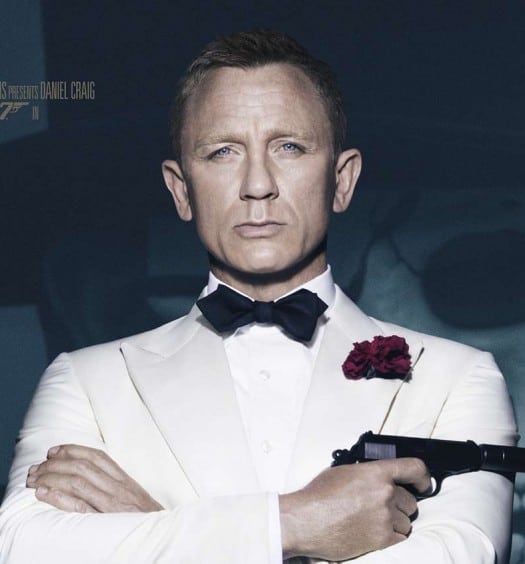 Read More
Who Was the Best James Bond? Ask the Women Who Saw Them All!