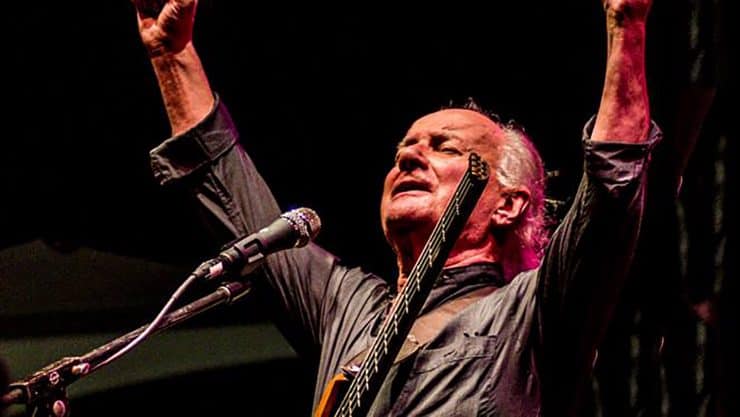 Music Legend, Jim Rodford of The Kinks and The Zombies Passes Away at 76

From his time with Argent, a rock band that he founded with Rod Argent, to his 18-year run with The Kinks and, finally, his time with The Zombies, music legend Jim Rodford inspired and entertained.

Now, after decades in the spotlight, Rodford has passed away. According to his family, he took a tragic fall on the stairs.

We are simply devastated by this news as, we are sure, are many members of the Sixty and Me community!

The Zombies and The Kinks Remember Jim Rodford

As The Zombies said on their Facebook page: “It is with deep sadness that I learned this morning that my dear cousin and lifelong friend, Jim Rodford, died this morning after a fall on the stairs. More details are not yet known about the exact cause of death.

Jim was not only a magnificent bass player, but also from the first inextricably bound to the story of The Zombies. An enormous enabler for us.”

On Twitter, The Kinks shared their own thoughts, saying, “It is with deep sadness that we have learned that Jim Rodford passed away – he toured and recorded with the Kinks for many years and will be greatly missed. He was much loved by all of us.”

Falls Are a Major Issue for Our Generation

The tragic passing of Jim Rodford draws our attention to one of the leading causes of death and disability for older adults – falls.

According to the National Council on Aging, falls are the number one cause of fatal and non-fatal injuries among older adults.

In addition, one in four Americans over the age of 65 takes a fall each year; many of these falls result in serious injuries, or even death.

Specifically, 800,000 hospitalizations and more than 27,000 deaths occur as the result of falls each year.

As we mourn the passing of another rock legend, let’s also take this opportunity to reduce the risk of falls in our own lives.

Celebrating the Life of a Legend

Tributes to Jim Rodford have already started to pour in from around the world.

As one fan, Catherine, said on Twitter: “Devastating news! I can’t quite take it in! I saw him only weeks ago on an MB cruise! He was such a kind, lovely man and a superb musician! He will be sorely missed – My thoughts and prayers to his family and friends. I’m deeply upset! Rest in Peace”

Another fan, Robert, added that he was “Fortunate to see (Jim and The Zombies) a couple of years back. Jim was a terrific musician. He will be missed. Godspeed Jim!”

Let’s take a moment to celebrate the life of a rock legend. RIP, Jim Rodford!

What message would you like to share with Jim’s friends and family today? Were you a fan of The Kinks or The Zombies while Rodford played with them? Let’s start a conversation! 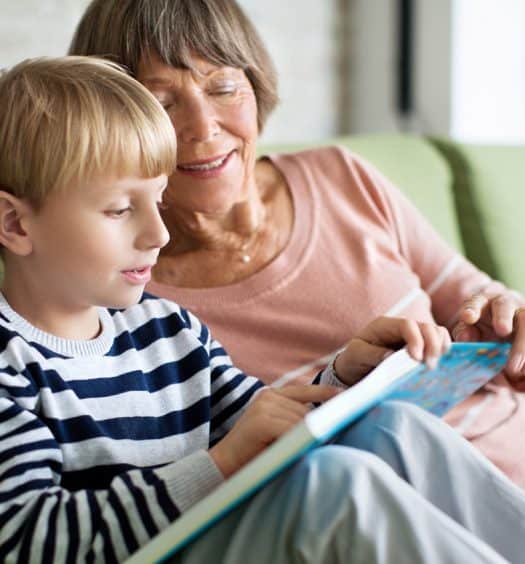 How Well Do Your Grandkids Know You? Surprising New Study Makes Us Question...

Read More
How Well Do Your Grandkids Know You? Surprising New Study Makes Us Question Our Role! 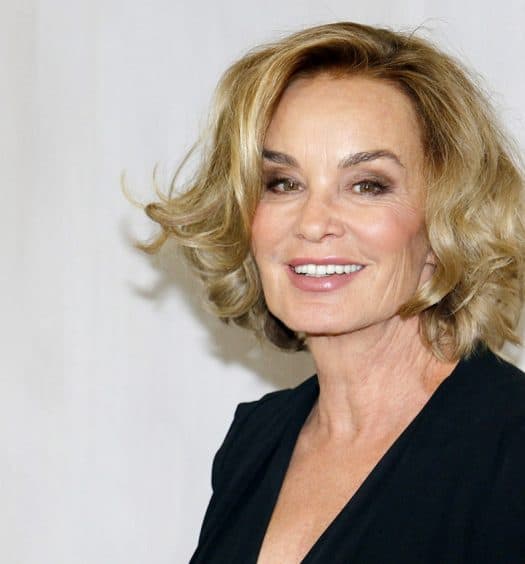 Fans Are Thrilled for a Sneak Peek of Jessica Lange’s Return to American Ho...