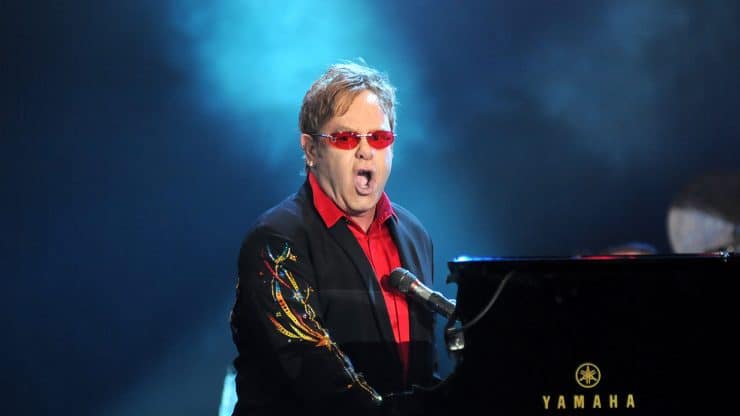 New Trailer for Elton John Biopic, Rocketman, is a Blast!

Sir Elton John, 71, is undeniably one of the most prolific musical artists of all time. After more than five-decades in the music industry working as a singer, songwriter, performer, pianist, producer, and composer, John has sold more than 300 million records and collected numerous awards and accolades for his contributions to music and music culture.

Which is why it comes as no surprise that a movie about his life is finally in production – and based on the recently released trailer by Paramount, Rocketman looks like it will be just as epic as the life and career of its subject, Sir Elton John.

The new teaser trailer for Rocketman is a magical 1-minute compilation of scenes from John’s life and rise to fame, appropriately set to his 1972 hit song, “Rocketman”. The sneak peek packs a big punch with snippets taken from the film showing various concert performances, studio footage, glamorous parties, and several shocking twists.

As the trailer begins, a narrator says, “There are moments in a rock star’s life that define who he is. Where there was darkness there is no you, and it’s going to be a wild ride.”

And a wild ride is exactly what the upcoming film, starring Taron Egerton as Elton John, looks like based on this powerful, new trailer.

While most people are referring to the upcoming film as a biopic of John’s life and career, Rocketman director, Robert Fletcher, disagrees, explaining, “[Rocketman is] a musical fantasy, not a biopic. We have Elton’s songs and Elton’s life story, or a part of it. And it is a fantasy version of real life. It is a true fantasy.”

In fact, the tag line for the movie is, “Based on a true fantasy.”

The new trailer and film, set to be released in 2019, come at an appropriate time after John recently announced that his current tour, “Farewell Yellow Brick Road”, will be his last.

Commenting on his plans to retire, John said, “I’ve been touring since I was 17 with various bands. I thought the time is right to say thank you to all my fans and say goodbye.”

John’s decision to retire is largely based on his desire to spend more time with his husband, David Furnish, and children, Zachary, 8, and Elijah, 5.

Although John and Furnish have been parents since 2010, John has explained that he wants to be more present as his sons continue to grow up, saying, “Having had children and seeing how much joy they brought to us, I thought, ‘Do you know what? I want to spend more time with them.’ I have to spend more time with them. I’m their father, David is their father. They give us so much joy. I don’t want to miss too much.”

While fans of the music icon are undoubtedly sad to see him retire, luckily, John’s legendary music will continue to live on through his countless records and albums, and soon, through the musical fantasy film about his life, Rocketman.

Are you a fan of Elton John? What did you think of the new trailer for the film, Rocketman? Do you plan to go see the film? Share your thoughts and join the conversation below! 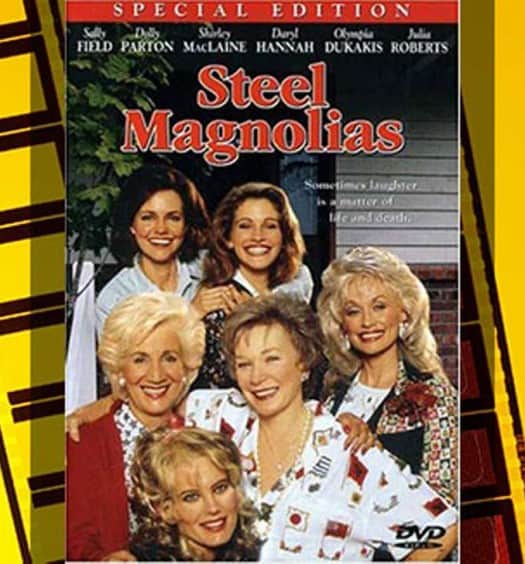 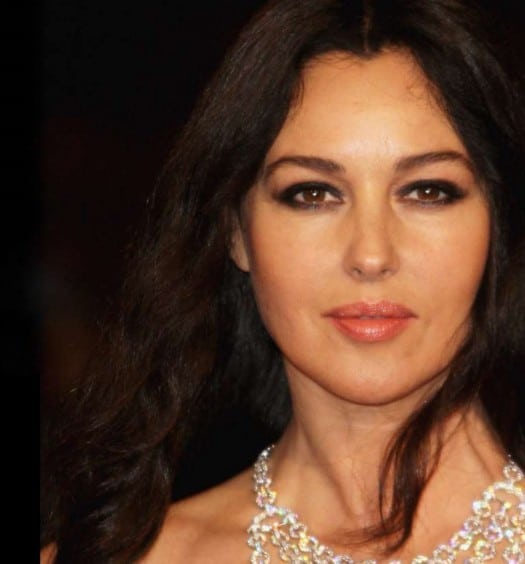 Read More
It’s About Time! James Bond Now Has a Girlfriend His Own Age
Subscribe to Our Newsletter
Top