When I worked at MTV, a fellow senior exec remarked, “Working for MTV is like being married to a really hot model that won’t let you sleep with her.”

I wasn’t sure what that meant at the time. Now, I could say that it refers to New York. Those of us who have called NY home, say it’s “our town.” The reality is that it exists with or without us. We can get close. We can identify ourselves with it. But, we will never “own” it. It will always elude us, mystify us, embrace us and sometimes reject us – but it will never stop being something that is part of our fabric.

I try and spend a week each year in New York. We see it as New Yorkers; in some ways I never had in the 46 years I lived here.

Little Italy has gotten “littler.” It used to be an 8-block section of Lower Manhattan. Today, it’s a single street, surrounded by what has always been known as Chinatown. We also saw it as tourists, sat outside, paid mostly reasonable prices and saw it through different eyes. Less jaded.

My wife and I grabbed dinner one night at a local Italian restaurant, which was cozy and great, which reminded us of the intimacy of the world’s greatest city.

The traffic has not changed. Actually, it has gotten worse, but, I made a decision to leave that behind and endure it for a few days. I spent a morning at the Museum of Natural History and the Planetarium, seeing it with new 61 year-old-eyes. The wonderment was still there, but, now I realize that I am closer to being a burnt our star than when I first entered those hallowed halls of science when I was 6.

We also went out to New Jersey to see friends from the days we lived there. We partied, well past 9pm! But, as we prepared to drive into the city, I said: “I really don’t feel like trekking for an hour, not to mention finding a parking space. Let’s just stay at our friends.” It was a spur of the moment thing. Hardly something I could do at 6! It was impulsive. Maybe I’m not a withering star after all.

We have gone to the trendy places and can return to Arizona with a new sense of hipness. It’s what I imagine actors go through. When they are away from the stage, they need a shot of adrenaline to get that edge back. Maybe visiting NY as tourists, and also as natives, gave us the push we needed to step out of our comfort zone when we got home.

Each time we visit, we get closer, but, somehow a little further away. Like MTV, New York IS that model. She is sexy, vibrant and not quite ready to sleep with us. At least she allowed us some heavy petting on our date.

How has your relationship with your home city changed over the years? Is there a place that you still feel at home, even though you don’t live there anymore? Please join the conversation and “like” and share this article to keep the conversation going. 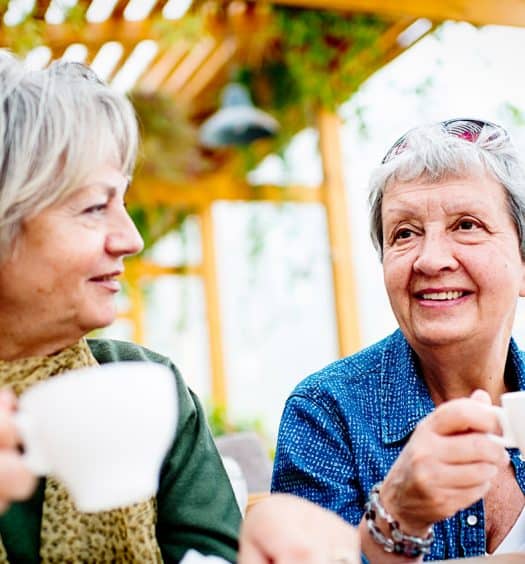 Think You Could Never Live with a Roommate After 60? Think Again!

Read More
Think You Could Never Live with a Roommate After 60? Think Again! 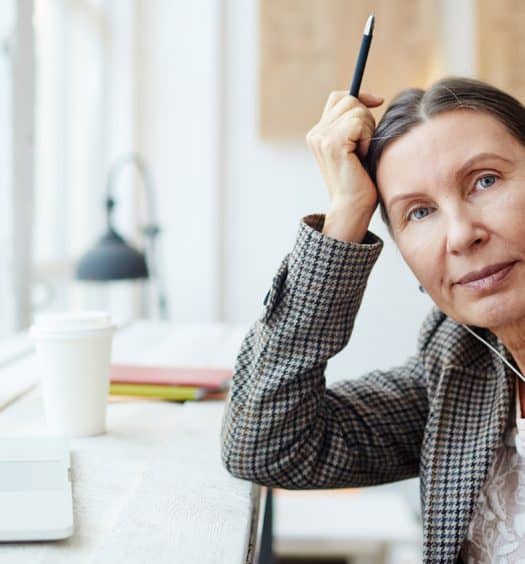 3 Reasons That You Should Write Your Life Story