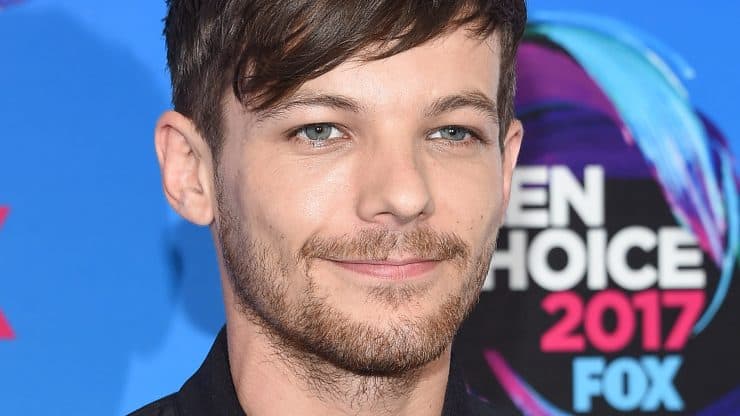 Sometimes the most unlikely people come into our lives and change it in ways that we couldn’t even imagine – a notion that 83-year old widow, Richard, is living proof of.

After a chance meeting with One Direction pop star, Louis Tomlinson, Richard and the young star bonded over the shared experience of losing a loved one – Tomlinson not only unexpectedly losing his sister last month, but also losing him Mum to cancer the same year that Richard lost his wife of 60 years, Pat, to Alzheimer’s in 2016.

And while it may have been grief that initially bonded Tomlinson and Richard, it was Tomlinson’s ongoing effort to help Richard accomplish some of the items on his bucket list that truly allowed this unlikely friendship to blossom.

While Richard has led a full life, working as a taxi driver, an actor, and spending time in the Royal Air Force (RAF), in addition to staying married to the love of his life for 60 years, he still had some life experiences that he wanted to fulfill.

While Tomlinson and Richard got to know each other, conversating over the shared loss of loved ones, Richard opened up about some of the items on his bucket list that he still hoped to accomplish – things like having a helicopter flying lesson, driving a racing car, getting a tattoo, and riding a roller coaster.

Richard explains that the items on his bucket list were things he and his wife had always talked about doing together.

“I talk to her on a regular basis, even though she ain’t here,” Richard said.

Luckily, Tomlinson made sure to capture the pair’s bucket list adventure on tape, to not only preserve the amazing memories they made, but to also find a creative way to share them with the world.

Rather than designing a high-tech music video for his latest single, “Two of Us”, Tomlinson decided to create a beautiful video montage honoring his newfound friendship and the adventures that the pair shared, merely using his single as background music.

The video shares footage of the two casually chatting and getting to know one another before following them on each bucket list item that they accomplish from flying in a helicopter to driving a racecar to getting a tattoo to riding a rollercoaster.

To top it all off, Tomlinson shared one more experience with Richard that wasn’t on his bucket list – bringing his new friend to one of his sold-out concerts and inviting him on stage where Richard proceeded to shock Tomlinson and the entire arena by launching into a beautiful opera performance.

Tomlinson shared a post on Instagram directing people to the beautiful video which you can view below.

Most Older Adults Won’t Spend This Year’s Tax Refund… Will You?

Read More
Most Older Adults Won’t Spend This Year’s Tax Refund… Will You? 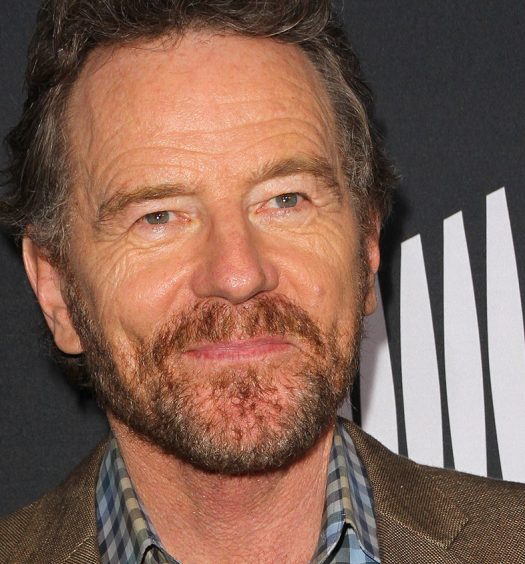 From A Ruthless Drug Kingpin to a Paralyzed Billionaire: The Many Faces of ...

Read More
From A Ruthless Drug Kingpin to a Paralyzed Billionaire: The Many Faces of Bryan Cranston
Subscribe to Our Newsletter
Top